High hopes for potatoes in Cambodia 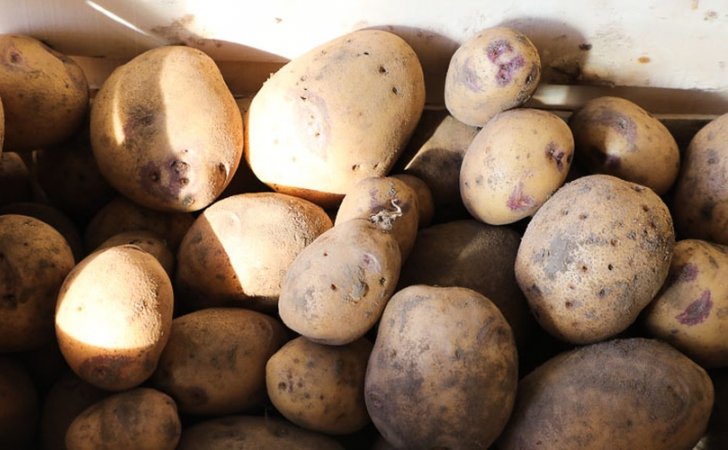 Initial research in the highlands of Mondulkiri province of Cambodia show the country’s soil and climate are well-suited for growing certain varieties.

With the first large harvest of potatoes in Cambodia expected next year, months of research in the highlands of Mondulkiri province show the country’s soil and climate are well-suited for growing certain varieties.

According to Song Kheang, the director of Mondulkiri’s Provincial Agriculture Department, research undertaken since April shows the crop has a future in Cambodia.

“Results give us high hopes that potatoes can be planted in Cambodia.”

He added that some technical issues regarding the planting and harvesting of the crop still need to be addressed.

“Some potatoes are not growing as well as we would like.”

“We need to determine the reason and find solutions.”

Since April this year, two three-month studies have been conducted in Mondulkiri and Pursat provinces to determine the feasibility of planting potatoes in the kingdom.

The Ministry of Agriculture, Forestry and Fisheries, in collaboration with the Korean International Cooperation Agency (KOICA) and the Royal University of Agriculture (RUA), introduced plans for potato farming in Mondulkiri province earlier this year.

The first study looked at 10 potato varieties. Only two of those varieties proved capable of adapting to the Cambodian soil, and were further analysed during the second study.

Mr Kheang said that a third and final study will take place next month, after which the government hopes to give farmers a green light to start planting the crop.

“Two varieties have passed initial testing: one is from Germany while the other is a variety grown in the region.”

In September last year, a $200,000 potato research centre was launched in RUA to conduct research on the crop and determine which varieties are best suited to the Cambodian soil.

Agriculture Minister Veng Sakhon said recently that demand for potatoes is growing rapidly due to the arrival of foreign tourists and changing lifestyles among locals, such as the introduction of fast food.
Source
Khmer Times
Like to receive news like this by email? Join and Subscribe!
Related Companies

Royal University of Agriculture
Where 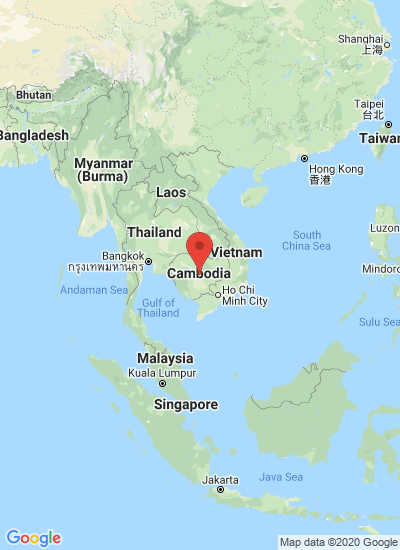