Lamb Weston Holdings pleased with the start of FY 2018 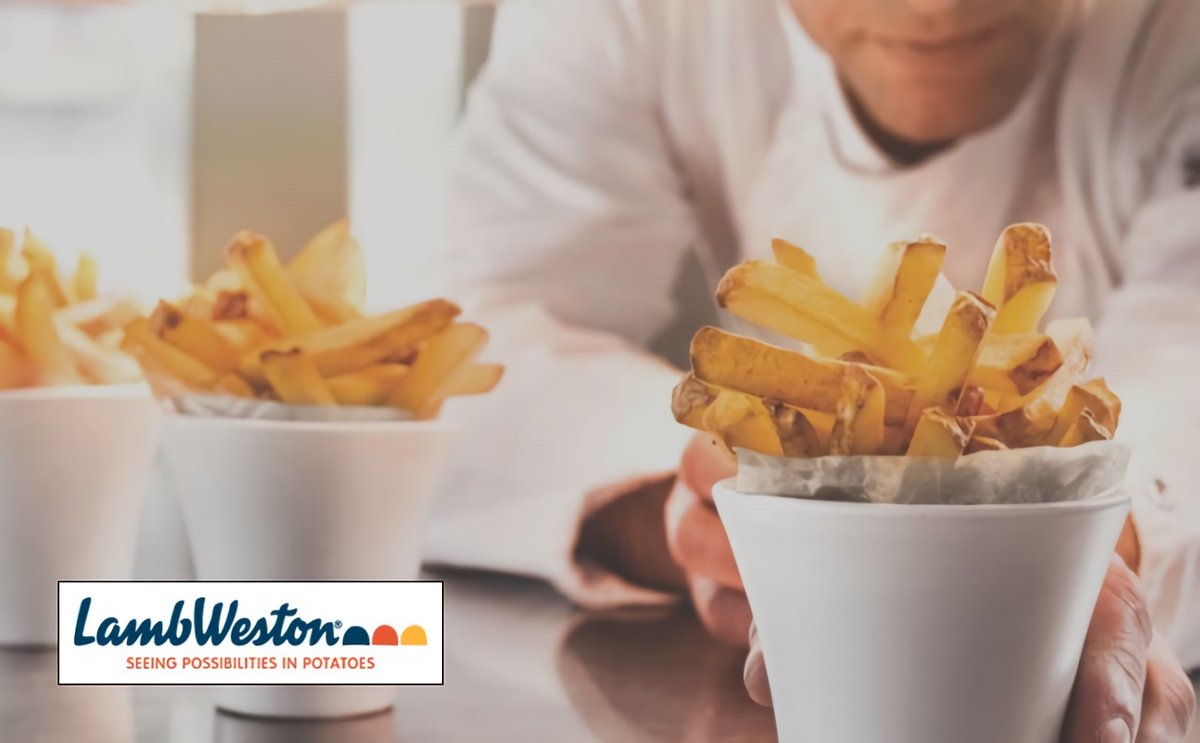 “Our strong start to the year reflects a good balance of sales growth, supply chain productivity and cost discipline.”

“Through our commitment to serving our customers and our focus on execution across the company, we continued to drive volume gains, improve price/mix and expand product contribution margins.”

“We expect the operating environment to remain generally favorable during fiscal 2018, with solid demand for frozen potato products globally and tight manufacturing capacity.”

“In the coming months, we expect to start up our new production line in Richland, Washington, which will enable us to continue to support our customers’ growth.”

“As a result, we remain on track to deliver on our full-year targets and are encouraged by our steady progress as an independent company.”

Net sales were $817.5 million, up 5 percent versus the year-ago period. Price/mix increased 3 percent due to pricing actions and favorable product and customer mix. Volume increased 2 percent, with growth across all business segments.

Income from operations rose 10 percent to $137.6 million from the prior year period and included $2.2 million of costs related to the spinoff from Conagra Brands, Inc. (formerly ConAgra Foods, Inc., “Conagra”). A portion of the increase reflects the impact of $9.7 million of expenses incurred in the prior year period related to the spinoff from Conagra. Excluding these comparability items, income from operations grew $5.1 million, driven by favorable price/mix and higher volume, partially offset by cost inflation, as well as higher selling, general and administrative expense associated with incremental costs for being a stand-alone public company. Adjusted EBITDA including unconsolidated joint ventures(1) was $191.4 million, up 11 percent versus the prior year, reflecting higher equity method investment earnings as well as growth in income from operations.

For the full financial release, including additional details, the outlook for the remainder of 2018, as well as the explanations of the notes, we refer to the Lamb Weston Holdings website

Net sales for the Retail segment, which includes sales of branded and private label products to grocery, mass merchant and club customers in North America, increased 3 percent to $92.0 million. Volume increased 9 percent, primarily driven by the introduction of Grown in Idaho branded products as well as growth of private label products. Price/mix declined 6 percent, largely due to higher trade spending in support of Grown in Idaho.

In 2017 Lamb Weston has launched its Grown In Idaho® brand of (frozen) potato products These are the first ever frozen potato products for retail that are made with 100% real Idaho® potatoes.
Read More
Lamb Weston