For the first time, evidence of the zebra chip pathogen has been found in potato fields in southern Alberta, but the University of Lethbridge’s Dr. Dan Johnson cautions against panic.

“So far, the zebra chip pathogen has appeared in only small numbers of potato psyllids.”

“The number of potato psyllids in all Alberta sites is very low and many sample cards have found no evidence of the potato psyllid insect.”

“Zebra chip does not normally become a problem unless the potato psyllids are found in much higher numbers than are currently being found in Canada.”

DNA testing for Lso was conducted in Dr. Larry Kawchuk’s lab, Agriculture and Agri-Food Canada, Lethbridge, from psyllids found on sampling cards in Johnson’s lab at the U of L.

The first detection of Lso came from sampling cards collected at one site south of Highway 3. Johnson and his team subsequently increased the intensity of their sampling. 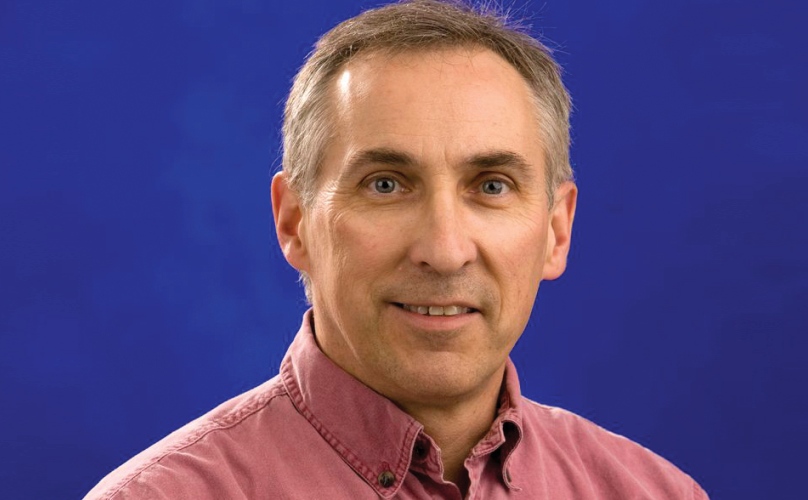 “This indicates it’s likely that we have a widespread incidence of Lso at a very low level instead of a single random arrival or importation.”

The team will continue to collect samples to determine when and if the number of psyllids with the pathogen decline. Potato psyllids, free of Lso, have been found in at least two greenhouses, where they can infest peppers and tomatoes. Johnson and his colleagues are considering the possibility that psyllids imported on plant material could have transferred Lso to the resident potato psyllid population.

While growers and managers can be reassured the numbers of potato psyllids and the incidence of Lso are currently low, Johnson has several recommendations:

University of Lethbridge
Where