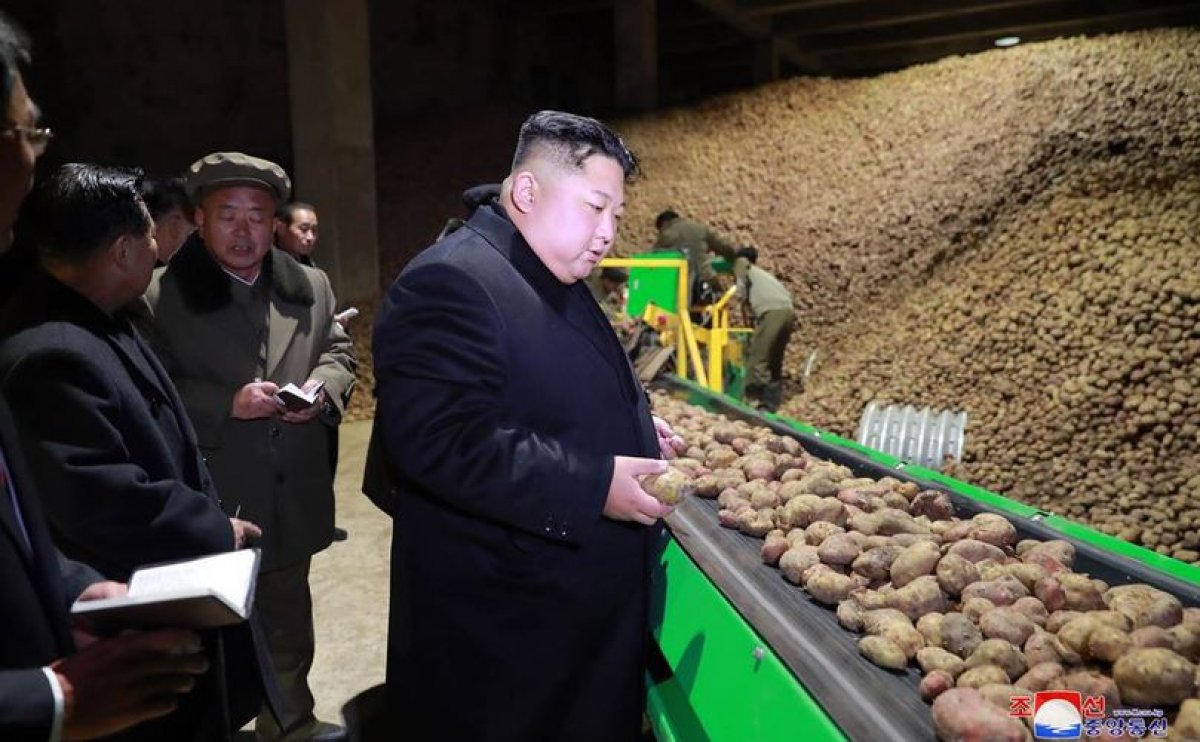 During his inspection of the factory, in Samjiyon County, Ryanggang Province, bordering China, Kim praised the county for "reaping a high yield in potato farming despite unusually unfavorable climatic conditions this year," KCNA reported.

North Korea has been promoting the policy of "bringing about a revolution in potato farming" set by former leader Kim Jong-il in 1998.

Commemorating the 20th anniversary of the policy, North Korea's party mouthpiece Rodong Sinmun on Oct. 1 highlighted Kim Jong-il and Kim Jong-un's focus on the drive "to settle the food issue of the people."

Meanwhile, Kim also inspected a construction site in Samjiyon County, calling for early completion of the work by Oct. 2020, which marks the 75th anniversary of the Workers' Party of Korea. It was Kim's third inspection this year, following visits in July and August.
Source
The Korea Times
Like to receive news like this by email? Join and Subscribe!
Related Companies 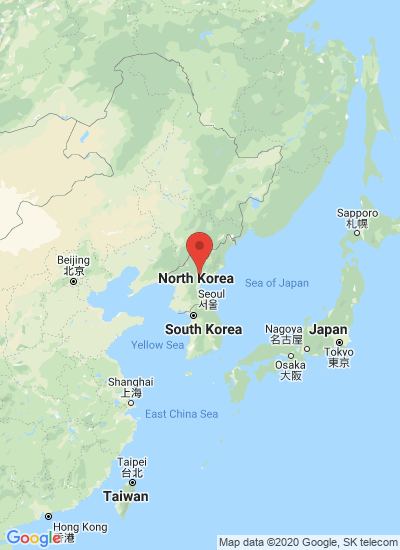