Lamb Weston's $220 million plan for its french fry making operation in Hermiston will come with a 15-year property tax break.

While other enterprise zone agreements have exempted companies from paying anything in property taxes at all, however, the 15 year agreement offered to Lamb Weston includes payments in lieu of property taxes that will equal about 42 percent of what the company would have paid in property taxes. Those payments will total $1 million per year for 15 years, split evenly between the city of Hermiston and Umatilla County.

Assistant city manager Mark Morgan said the city had to work hard to compete with Boardman, Patterson and other regional Lamb Weston facilities for the expansion, which is expected to bring in at least 140 new jobs. The jobs are required to meet or exceed Umatilla County’s average wage — currently about $18 per hour — with a total compensation package worth 130 percent of the average wage.

“It’s safe to say this investment would not occur without the approval of this agreement.”

The Umatilla County Commission had already approved the agreement . 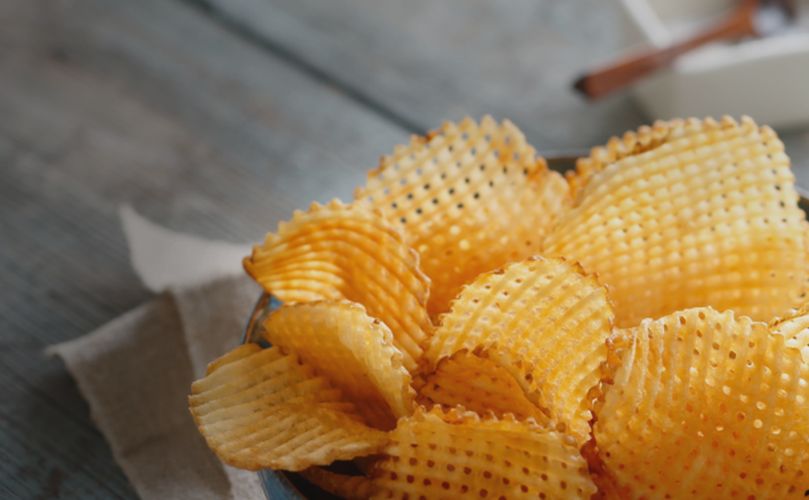 Lamb Weston announced the investment to expand its operations at its Hermiston, Oregon last December.

The state-of-the-art french fry line will have an annual capacity of 300 million pounds and will be modeled on the company’s recently completed production line in Richland, Washington. The expansion is expected to be operational in the spring of 2019 (Q4 FY2019).