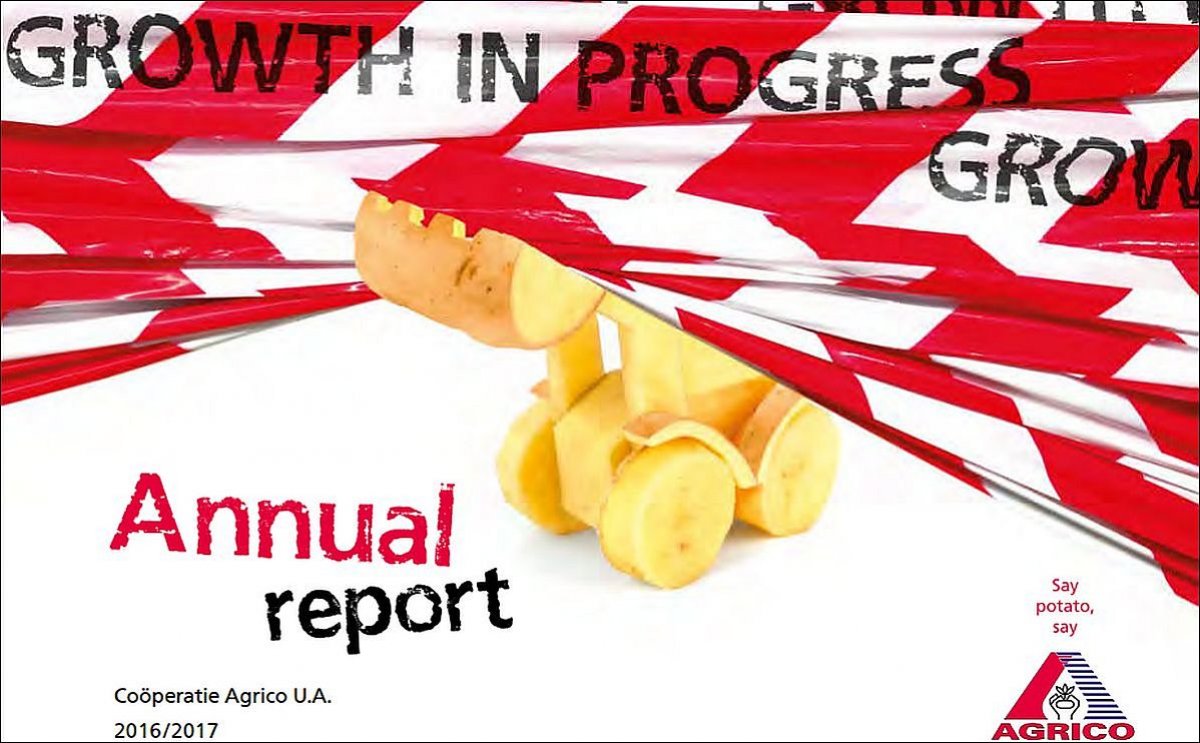 The 2016/2017 financial year will be noted as one of the most successful years in Agrico's history.

Never before has Agrico marketed such high volumes of seed potatoes, and could pay out such high dividends to members for both seed and table potatoes. Consequently, the 2016/2017 financial year will be noted as one of the most successful years in Agrico's history.

The consolidated turnover rose by more than 20 million euros to reach 289 million euros. The national and international subsidiaries accounted for 30% of the turnover.

The increased turnover can be fully attributed to the seed potato product group. The demand for Agrico's seed potato varieties was strong in all sales regions and growth in the processing industry was also capitalised on to the full. 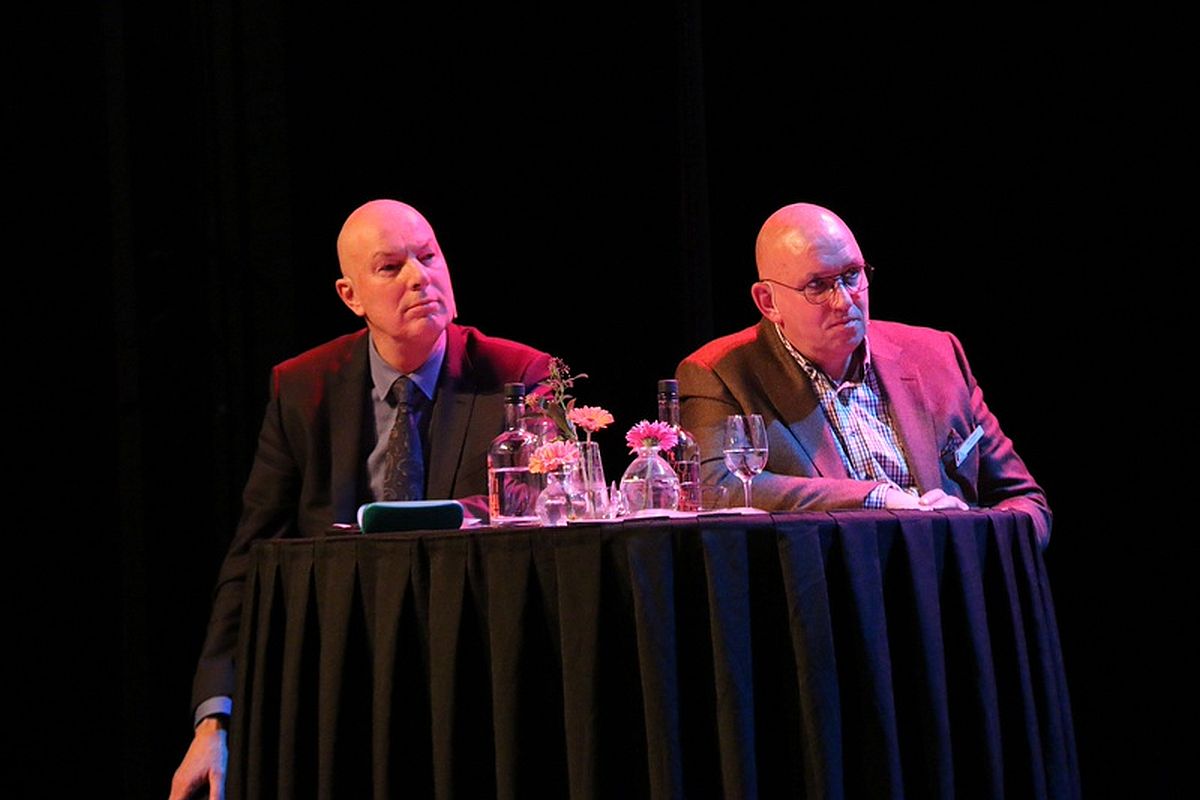 Agrico paid out the realised payment capacity almost completely to its members. Instead of using the results booked in this financial year to strengthen its equity, Agrico withheld a sum on the payments for the first time.

This was used as a deposit on a subordinated loan, in accordance with the financing policy formulated earlier by Agrico. This will enable the guarantee capital to be strengthened by more than two million euros. A bank loan was also raised to cover a number of investments, including in the breeding station.

Besides the formal agenda, the central general members’ meeting also had an informal programme, which focused on the theme of generations.

Professor of Organisation Science Mathieu Weggeman gave a lecture on the features and differences that mark the older and younger generations in society. His appealing and humorous message certainly prompted many nods of recognition in the audience.

The generational differences that play a role on many arable farms, for example when management is transferred to the next generation, were clarified and illustrated using statements that members could respond to, and a dialogue between two members on their own personal experiences in this area.

Agrico members appeared to differ from the general characteristics that typify a generation. Compared to its peers, the older 'protest generation’ in particular at Agrico holds more modern views. 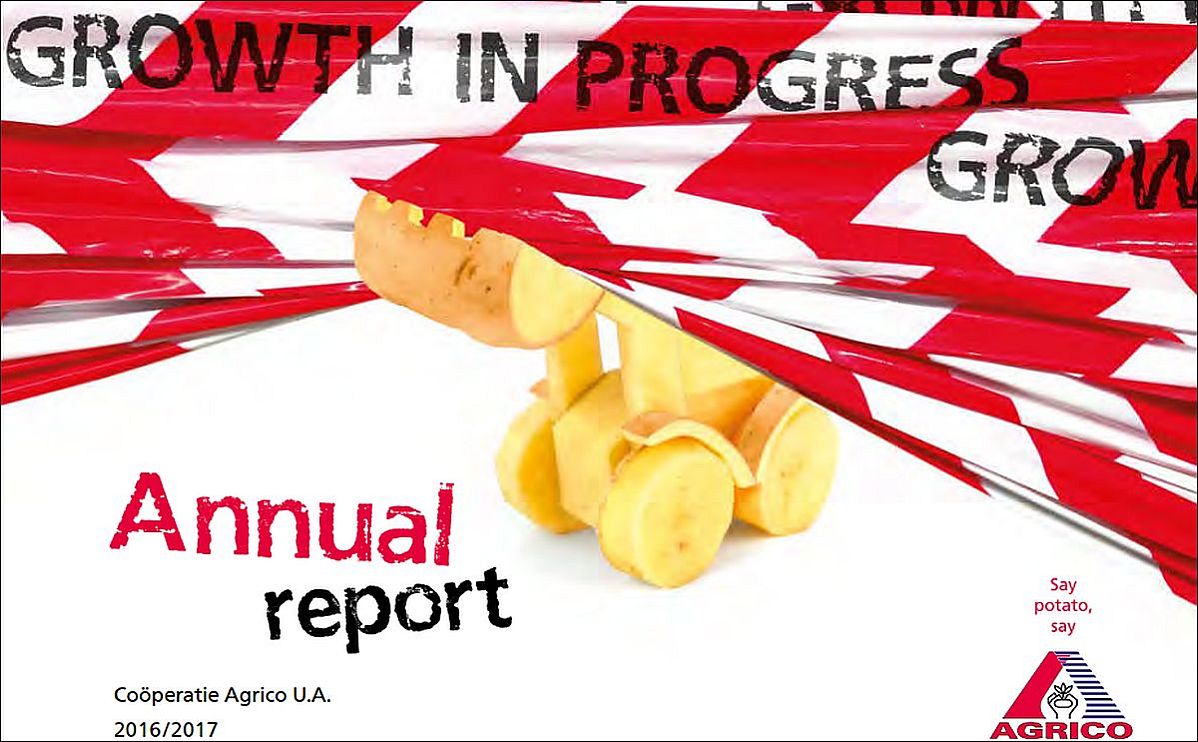