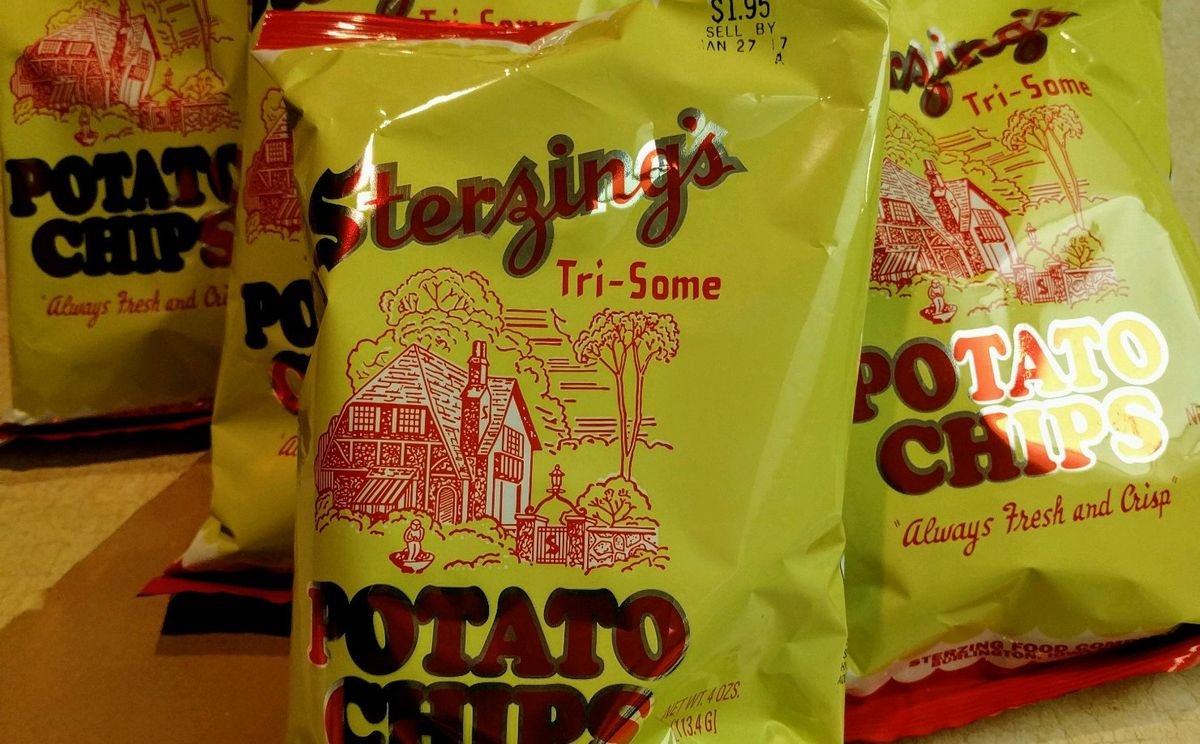 Sterzing's Potato Chips is a through and through Iowa potato chip brand.

If you are a fan of Sterzing's Potato Chips, here is an update from the company.

Sterzing's Potato Chips is a through and through Iowa potato chip brand. It can be found at (Iowa) family reunions, hometown visits and plenty of Midwest memories have been seasoned by the brand's salty, robust flavors.

But if you've recently noticed a different relationship between your taste buds and those lip-smaking snacks, though, the Burlington-based food brand has some news:

The Burlington company has been forced to significantly change its 85-year-old recipe in light of a 2015 U.S. Food and Drug Administration mandate banning oils that contain trans fats.

Manufacturers have until this June to comply. Sterzing Food Co. held on to its current formula as long as it could, president Craig Smith said. Sterzing had stockpiled the primary soybean oil it used to make its chips and was using it through this winter.

But the supply ran out, and with that FDA order came a fundamental change to the Sterzing process in March. It was an undertaking the company wasn't thrilled to take, given the chips had developed a near-cult following over the decades.

Yet the result was still a chip Smith and others thought was reminiscent of the original.

“Even the salt we use had to be applied differently.”

“... (Customers) said they tasted a harder crunch, and got the attention of a different mouth feel.”

It's been back to the drawing board ever since, and Smith, other company leaders and Sterzing's food scientist think they've honed in on a winning formula this week.

Smith said part of the credit may go to a fresher hybrid potato, as this time of year offers new hybrid stockpiles that annually up chip quality. He said Sterzing is sticking with its soybean oil base, both to maintain the chips' unique flavor and to show support for the region's agricultural industry.

“We're holding on to our original product as best we can. That's our goal.”

Smith added that central Iowa residents ought to find bags of chips with the newest recipe tweak within the next few days. He said Sterzing distributes in a roughly 400-mile range from the southeast Iowa town, to stores throughout the state and in Illinois, Minnesota, Missouri and Nebraska.

This isn't the first time a well-known Iowa brand has faced bumps in reinventing its product. Des Moines-based Anderson Erickson Dairy stopped hand-packing its trademark cottage cheese in 2003, and complaints poured in by the hundreds then. AE weathered the initial roiling, though, and Smith is hopeful Sterzing will as well.

In the meantime, he's asking both for patience and feedback over the ensuing weeks as Sterzing fine-tunes its recipe. He encourages customers to call the office directly at +1 800-754-8467, use the email form at sterzingchips.com or leave comments on the company's Facebook page.

“We had a product perfected over decades, and customers loved our product.”

“We have very loyal fans, and some of those people are disappointed. But we hope they're noticing some changes and hope they're understanding.”

“We want to do the right thing — stay in business, take care of our customers. Hopefully people will understand that it takes time.” 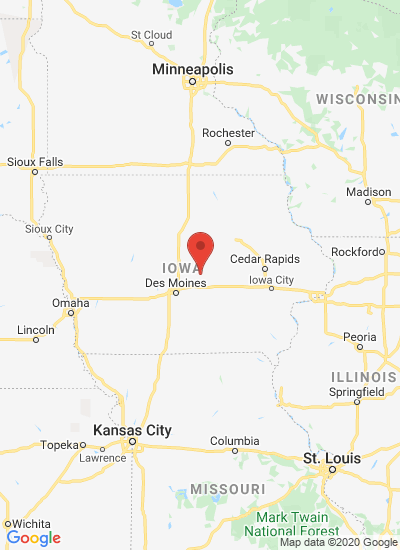