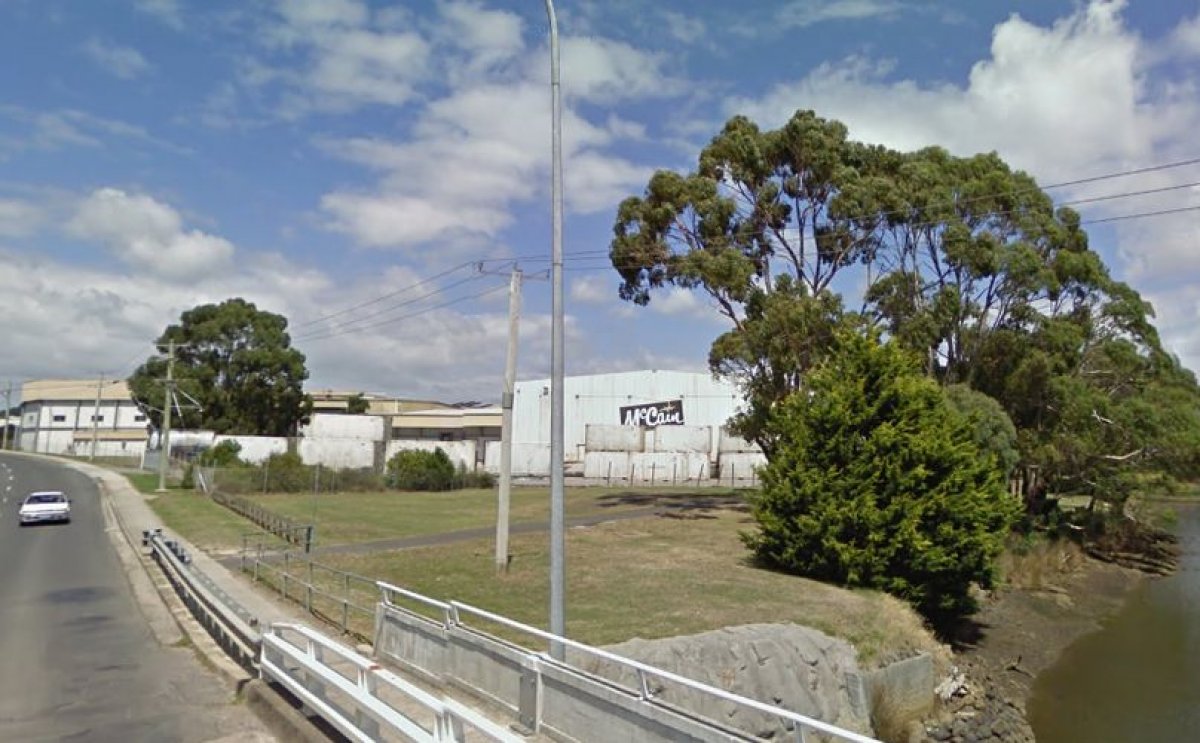 A Northern Tasmanian farmer has lashed out at McCain over contract potato pricing, as Australian consumer watchdog ACCC begins an investigation into the potato processor.

The farmer, who has a contract with McCain, doesn’t wish to be identified due to potential backlash, said growers were sick of the low prices they were being paid by the processor for their product.

The Australian Competition and Consumer Commission is investigating the processor over allegations of unconscionable conduct towards growers.

Letters have been sent this week to McCains growers from the ACCC, urging them to be part of its investigation.

The farmer said growers were being paid 31.7 c per kilogram of potatoes delivered to McCains’ Smithton factory and it cost about 25c per kilogram to produce the product, when fuel and other costs are added.

He said growers had engaged in conversation with the producer regarding the price but they had not been very productive.

“Farmers are the ones that have to take all the risks, we have to contend with everything nature throws at us and we still get such low prices.”

The investigation by the ACCC has been welcomed by Tasmanian Senator Richard Colbeck, who has worked with growers on similar issues in the past.

Mr Colbeck was involved in a tractor rally that was held in Victoria and Tasmania in 2011, with growers raising similar issues with their processors.

“Several years ago my office did some work in the past, some facilitation work, between growers and McCains.”

“I have been bemused for some time about McCains’ approach to its growers.”

Mr Colbeck said the action taken by the ACCC was proactive and it showed the government was keeping pace with these types of issues.

“The government has been proactive by establishing the agricultural commissioner as part of the ACCC.”

Mr Colbeck said he hoped the investigation would lead to positive outcomes for growers and improve their relationship with McCain.

“I hope they [McCain] understand there is a long-term relationship between grower and processor,”