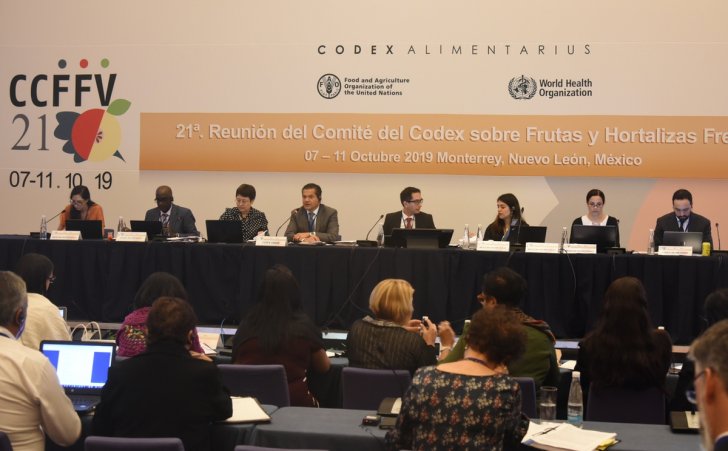 Draft quality standards for ware potatoes proposed to the Codex Alimentarius Commission by India during its recent meeting in Mexico, were approved and will apply to global trade in potatoes.

The Codex Alimentarius Commission is an international food standards body established jointly by the Food and Agriculture organization and the World Health Organization.

The Codex Alimentarius Commission has approved the submitted standards during its just concluded session in Nuevo León, Mexico.

India’s Agriculture commissioner, SK Malhotra, who chaired the global working group for development of standards for potato, stated that standard and quality guidelines for potato would contribute to the safety, quality and fairness of this international food trade, according to the Economic Times.

SK Malhotra, Agriculture commissioner of the government of India:

“Apart from protecting health of consumers from substandard food products, these standards are recognised as the reference food standards in any WTO dispute settlement under various agreements.”

“The provisions concerning quality, sizing, minimum requirements and tolerances allowed in each class have been elaborated in standards.”

Globally, over 380 million tonnes of potato is produced in more than 100 countries and 50% of this is consumed fresh. The tuber is important for food security for millions of people across South America, Africa, Europe and Asia.
Source
Economic Times
Like to receive news like this by email? Join and Subscribe!
Related Companies

Part of the United Nations, the primary task of the Food and Agriculture Organisation (FAO) is to achieve food security for all
Related Topics
Potato Supply chainPotato Stats, Trade, PricesPotato TradePotato Defects and Diseases 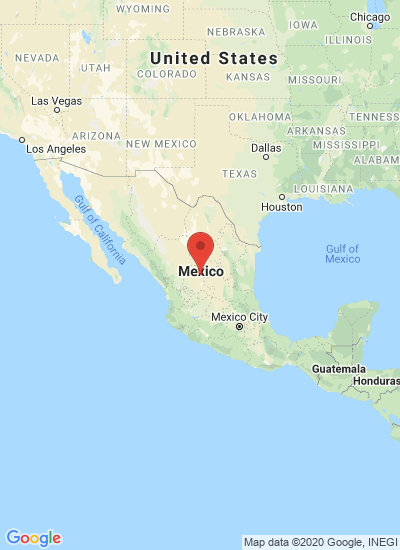