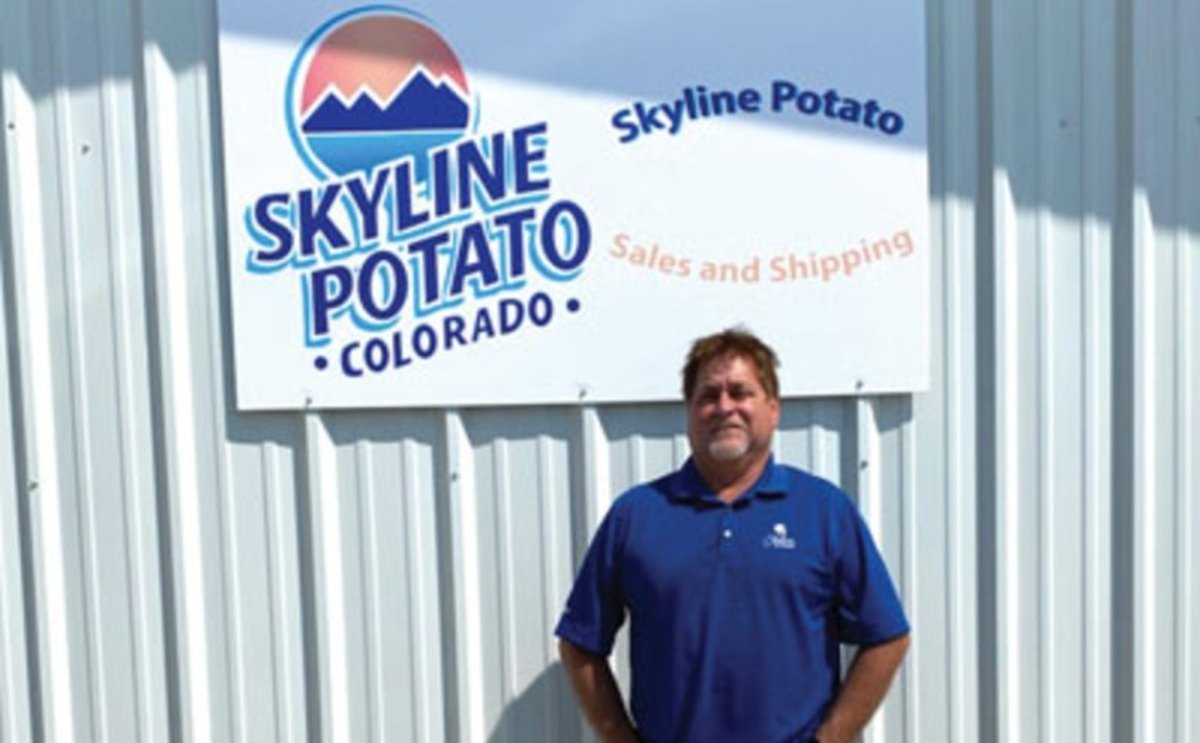 Alderete said in mid-August, adding that although the summer had been hot and dry, the growing season was good and harvest weather forecasts were also favorable.

“We're hoping for a decent year.”

“Some growers went in a bit early this year.”

“And right now the size looks good, and so does the weather for harvest. I think when everything is under cover, what we'll see is normal yield and size.”

He did say that water in the San Luis Valley is 'tight' after a short snowpack, and “growers have been pumping hard, which will take the aquifer down.

Skyline's potato acreage is somewhat higher this year due to rotation, he said, and the company has maintained its longtime program for conventional russets and reds and for organic russets and reds with yellow organics available during the October-April organic window.

Another area of perennial concern in the region is local labor, which Alderete also described as tight and 'even tighter because of the Coronavirus.' Employees who are not feeling well are sent home for two weeks, he said.

Alderete, about protocol during the pandemic:

“We started following those guidelines right off the bat, and we have added wash stations and extra people to help disinfect.”

The operation, which grows a variety of crops, does employ H-2A workers for its lettuce, and Alderete said a few of those workers remain to help with the bulk potatoes.

“And we’ll get through this year. But companies are looking at more H-2A and automation for the future.”

Transportation, which was an issue for some industries during the early weeks of the COVID-19 pandemic and which can get tight for Colorado potato shippers around the holidays, has been 'good so far,' Alderete said.

“If there's no natural disaster, we should be OK.”

And the silver lining for Skyline and most of the Colorado potato industry through the rigors of COVID-19 was the uptick in retail, which Alderete said helped move spuds for the region.

“If foodservice is still hurting this year, it could be different.”

“The potatoes out of the Northwest that normally go to foodservice will have to go somewhere else.”

“The market ahead of Colorado's first shipments was pretty good.”

“More people are eating at home, which is good for retail and good for us. We hope that momentum continues and we see good demand.” 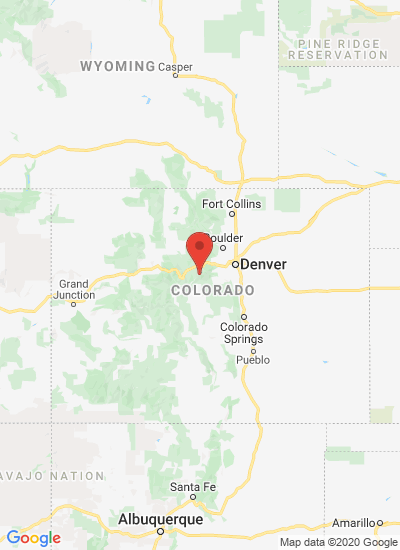