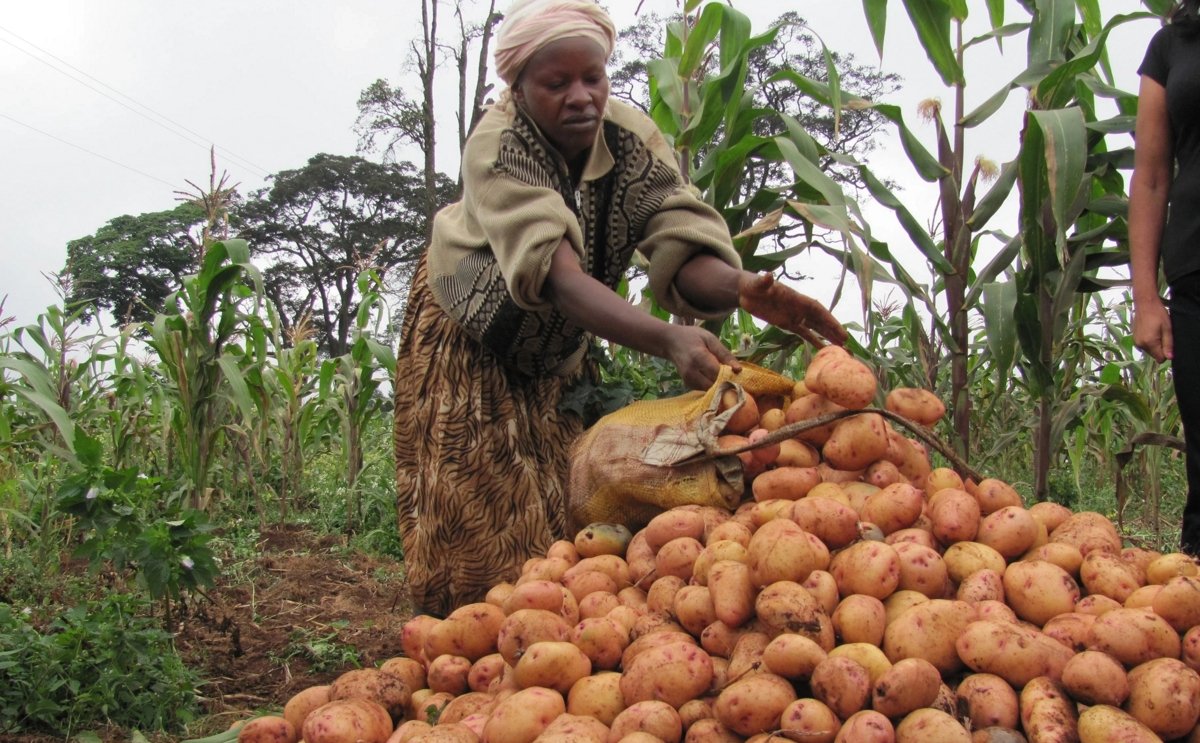 In Kenya, potatoes are a key staple food, second only to maize. Yet its potato value chain has been underdeveloped for decades also.

This has been acknowledged by the Kenyan government. Over the past years, it has been investing in the potato sector in order to realise an increase of output per hectare and a growth in potato smallholders’ income.

Last year, even under harsh climate conditions, its pay-off was witnessed in reality: gross smallholders’ income became 9 times higher. In the Kenyan Highlands, potatoes are grown on smallholdings ranging from one to four acres, with the overall potato acreage estimated at around 160,000 ha.

There is, however, a significant gap between the current output average of 7 tonnes per ha and the yield potential of around 50 tonnes per ha that is realised in many other countries.

Moreover, the Kenyan potato value chain is also much less developed and less efficient than it could be. As a result, Kenya has been forced to import large number of potatoes, lorries carrying thousands of tonnes of potatoes are regularly driving from Tanzania towards Nairobi. 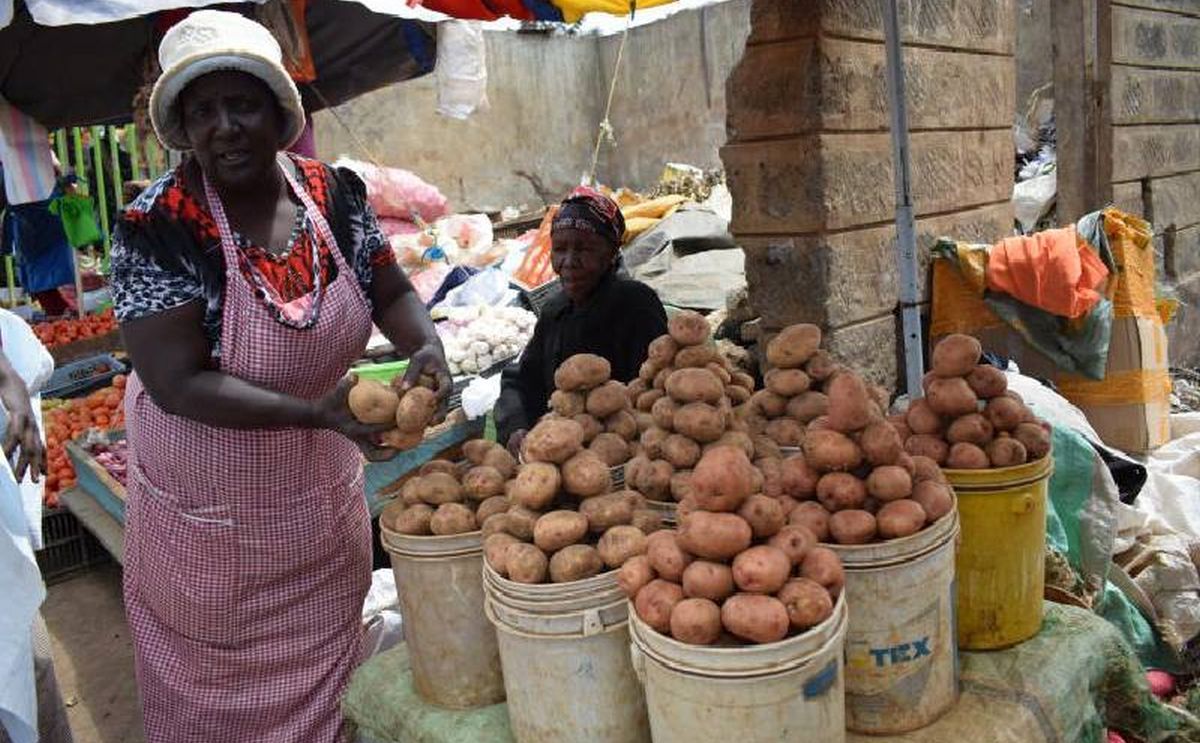 Kenyan smallholders’ income is much lower than it could easily be.

In 2019 a private-public partnership - centred around and throughout the potato value chain - was established to change this situation. Core in the approach was to boost Kenyan smallholder income.

And last but not least, Siraji Sacco stepped into the project with micro-financing support. Moreover, the whole project was implemented with the help of great support from Agricultural Extension Services staff from county governments. Demonstration plots, established on half-acre holdings in Narok, Meru and Molo Counties, were used as a live classroom.

Throughout the entire potato growing cycle, all partners transferred their expertise to a total of 2,000 potato smallholders in the use of modern certified seed potatoes, the correct application of fertilizer and crop protection products to improve yields. Details of all the input costs, yields and market prices were collected to calculate smallholder income and profitability.

The benefits of the training and innovations were measured for three different farmer groups:

As is commonly known, climate change hit Kenya hard in 2019. This resulted in long droughts first, followed by heavy rains and flushes afterwards. Yet even under these harsh weather conditions, the integral potato value chain, the 'connected' smallholder, approach overwhelmingly illustrated how the strengths of public-private co-operation improved potato smallholders’ yield and income.

The adoption of innovations and favourable value chain development paid off with increased marketable yields as the foundation for higher incomes and increased food security. An analysis of the input costs revealed that adopting the innovations reduced the production cost of a kg of marketable potatoes from Sh30 to Sh11.

Smallholders saw their yields go up from the national average of 7 tonnes per hectare to as high as 49 tonnes per hectare. These increased yields combined with premium prices from Carrefour Supermarkets resulted in an average smallholder gross income that was 9 times higher than common practice.

The results of the integrated value chain approach generated a lot of positive energy. Both public and private partners expressed a great deal of interest in cooperating further and expanding this successful potato value chain approach to other Kenyan counties with the overall aim of increasing farm incomes through connected smallholders.

The humble potato is serving as a strong pillar for food security in Kenya, and the partners’ efforts are therefore fully in line with the Kenyan Government's strategic Big Four agenda. Furthermore, modern potato varieties are boosting smallholders’ income throughout all Kenya!

Carrefour is one of the world's largest retailers. By December 31, Carrefour was operating 12.296 stores in more than 30 countries in Europe, Latin America and Asia.
Read More
YARA International 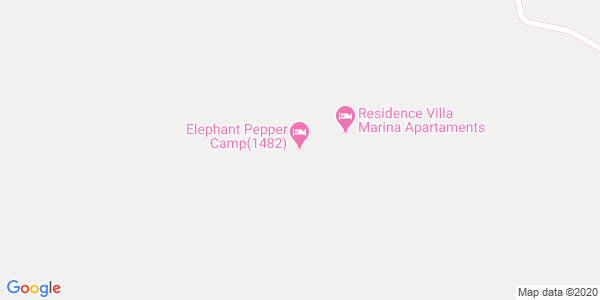