Potatoes, prepare to be surprised! 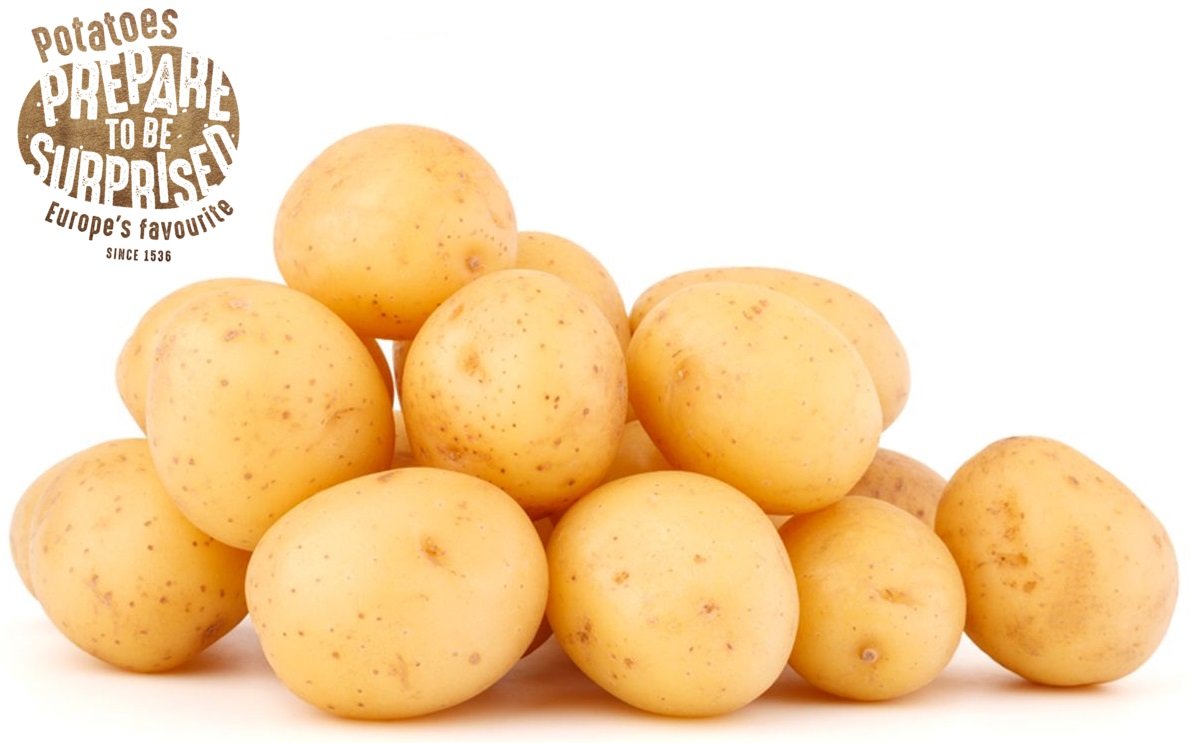 Potatoes, prepare to be surprised!

Europatat is thrilled to announce that the European campaign 'Potatoes, prepare to be surprised – Europe’s favorite since 1536' is now live. The three-year campaign, co-financed by the European Commission under the EU Promotion policy, will run until the end of 2022 and is now live online under the hashtag #potatosurprises.

To encourage the consumption of fresh potatoes among millennials, one hundred surprising and inspiring potato recipes will be shared on various social media channels as well as on the website www.preparetobesurprised.eu, which already contains recipes and general information about potatoes in seven different European languages.

Instagram acts as the backbone of the campaign, but other social media platforms such as Facebook, Pinterest or YouTube are also used to provide tips and tricks on how to easily integrate potatoes into millennials’ daily lifestyle.

It is believed that many young European millennials have large gaps in their information and general knowledge around potatoes. As such, the element of surprise is employed as a key component of this campaign, by revealing surprising facts and new recipes on social media across many social media platforms, in many countries.

Following this, a series of events or 'potato surprises' will be organized in Flanders (Belgium), France and Ireland to draw millennial’s attention to the surprising versatility of potatoes. These events will be announced and promoted in the following social media profiles:

Europatat was set up by national organisations to represent the interests of wholesale potato merchants at a European level.
Read More
Related Topics
Potatoes in Retail
Potatoes at home
Potato Recipes 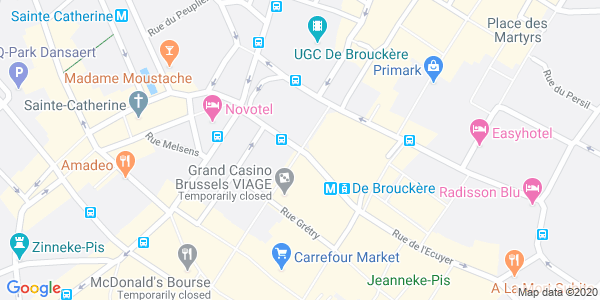