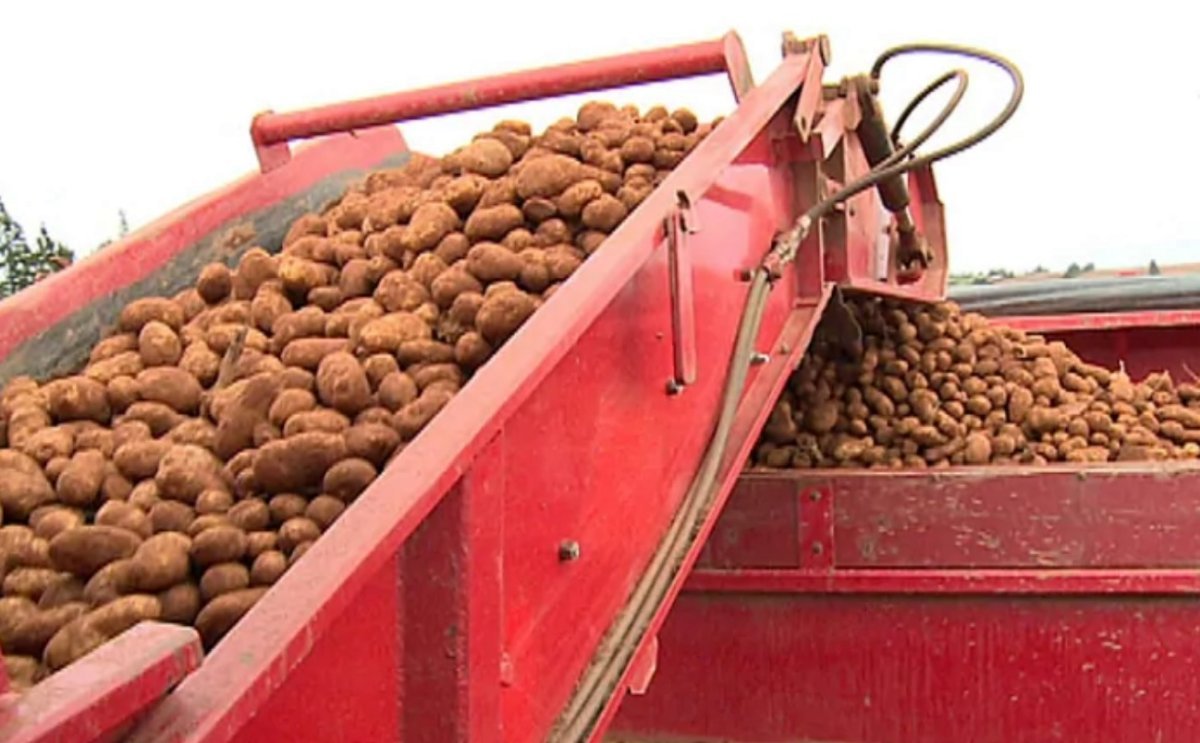 Statistics Canada's farm cash receipts report, released Friday, shows sales of CAD 203.6 million for the first half of the year, the best first half since 2009. Crop sales drove most of the increase, with livestock sales up only marginally over 2019.

Greg Donald, general manager of the P.E.I. Potato Board, said the year started well with selling of a good crop from last year at strong prices.

And then the pandemic happened.

Greg Donald, general manager of the P.E.I. Potato Board:

“COVID hit and it looked like there was going to be a boom. They were so busy on the fresh side, and then it became apparent. Oh no, restaurants are all closing, and then all of the sudden there's no food service sales.” 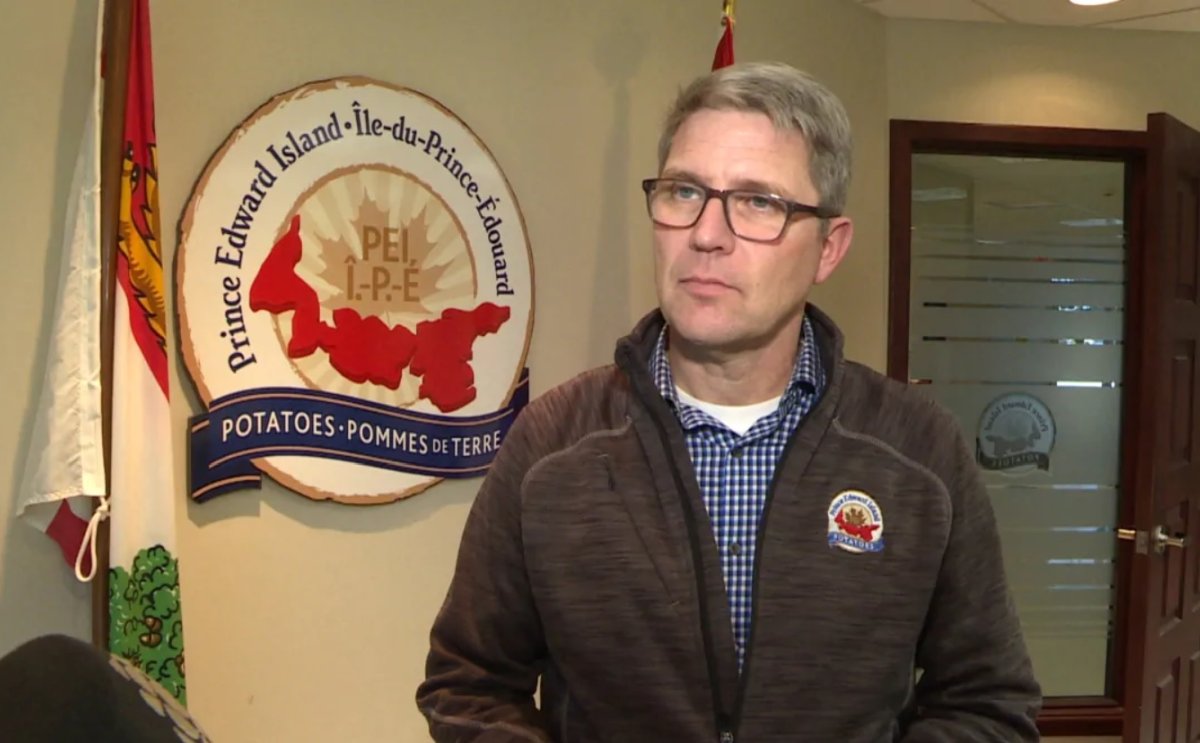 '2020 is not likely to end as well as it started', says P.E.I. Potato Board general manager Greg Donald.

It was a chaotic time, with table potato sales skyrocketing, process potato sales collapsing, and supply chains weak at every link as people tried to figure out how to continue working while staying safe in the pandemic.

The industry was able to pivot to earn a strong second quarter as well.

But potatoes were not the whole story.

Potatoes are always the main driver of P.E.I.'s agriculture economy, typically making up 85 to 90 per cent of crop sales in the first half of the year. This year, other crops made up more than 20 per cent of sales.

Ron Maynard, president of the P.E.I. Federation of Agriculture:

Over the last couple of years, Maynard said he has seen barley prices rise from CAD 170 to CAD 255 a ton.

“It's a matter of price and volume also. There's been a number of relatively good years as far as production goes for those crops.”

Grain and other crops are grown in rotation with potatoes to keep the soil healthy, and as grain prices have risen farmers have been turning to more grain as prices for other crops, such as soybeans, have fallen off.

Winter wheat has become an increasingly popular cover crop, said Maynard, because it can be harvested in August, ahead of the potato crop.

While the year started out well, potato farmers are looking at harder times ahead, said Donald.

A drought this summer has hit the crop hard. Recent rains will do early varieties no good, he said. The number of potatoes per plant is already set for medium and late varieties, but farmers can hope last week's rain will help those potatoes size up.

On top of the poor weather, the planting season was confused because it was happening at the height of the pandemic. Demand seemed to be down when farmers were making their decisions.

“Everybody planted according to what they thought the market was going to be, and everything recovered a little quicker.”

That will likely result in a short supply of potatoes in the coming years, and perhaps good prices, but the Island's drought-stricken fields will not supply the produce to allow farmers to take advantage of that.

Prince Edward Island Potato Board
Where