Technical fertilisers can help grow more from less this spring

Farmers are being urged to choose fertiliser products wisely for upcoming spring nitrogen applications – to maximise yields with less inputs. David Newton, Technical Manager at Timac Agro, says farmers are looking for opportunities to make their inputs go further for longer and one of the best ways to stretch nitrogen applications is by using fertiliser with added stimulant technology.

"To make crops more efficient, farmers need to increase the rate at which the plant is metabolising nitrogen into protein. With high nitrate availability, a plant will try to take up as much nitrogen as it can, before attempting to store the excess."

"However, plants that do this tend to be wetter in composition and are more attractive to pests and diseases – which farmers don’t want." 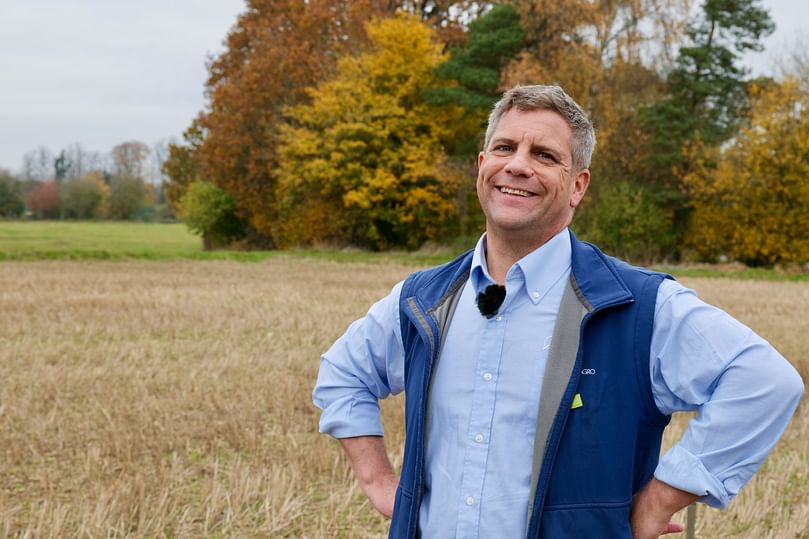 To address this problem, Mr Newton recommends choosing a nitrogen-based fertiliser formulated with biostimulant technology, such as Sulfammo 23 N-Process, which contains N-Process nitrogen and sulphur.

This biostimulant technology stimulates the plant genes that control nitrogen uptake, transportation, and conversion to protein – this makes the plant hungrier for the nutrient, while also enabling it to metabolise it more quickly.

"Developed at our research facility, this unique mode of action allows the plant to handle more nitrogen to convert it into amino acids and protein which improves crop quality."

"Not only does this help the plant’s nitrogen use efficiency in the short term, but this stimulation lasts in the plant for up to three months after a fertiliser has been used, increasing the efficiency of subsequent (conventional) N applications."

He says this helps reduce nitrate leaching as well as reducing the volume of fertiliser required over the entire growing period. Mr Newton goes on to explain the importance of getting a biostimulant-based product on your crops early in the spring.

"Stimulating as much growth as possible early in the spring and increasing protein production will deliver a higher quality crop as well as increased yields from less inputs."

"Trials have proven yield increases and more than 30kg of nitrogen per hectare was removed from fertiliser programmes when farmers applied a product formulated with N-Process in their first or second fertiliser applications."

Mr Newton explains that in the current climate this could save farmers up to an estimated GPB 104/ha (about USD 125) on fertiliser costs, based on the current prices for Ammonium Nitrate.
Source
Timac Agro United Kingdom
Like to receive news like this by email? Join and Subscribe!