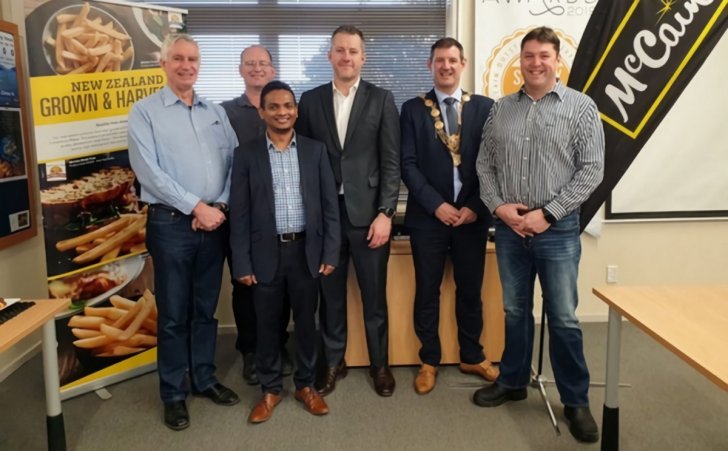 The plant operates 24 hours, seven days a week to process potatoes into a range of consumer frozen potato products. Energy demand is significant, with one of the highest demands coming from pre-treatment of potatoes. Until recently, McCain used steam from the burning of coal in the pre-treatment process. The business has now slashed its coal consumption by installing Pulsed Electric Field technology (PEF).

Contributing to the business's global commitment to a 50 per cent reduction in CO2 emissions of their plants by 2030, the PEF system means the company will not only save approximately 4,800 tonnes of carbon each year, but also around 52,000 gigajoules (GJ) of energy through increased efficiency and reduced wastage –equivalent to the electricity needed to power around 1,800 Kiwi homes for a year.

The electric field pulsed through uncut potatoes during processing results in less breakage when cutting, and therefore less waste. It significantly reduces energy and water consumption, and after PEF treatment, less oil is absorbed by produce upon deep frying.

It is physically smaller than the old preheaters, saving on space.

McCain is a participant in EECA's Energy Transition Accelerator (ETA) programme, which empowers New Zealand's largest energy users and carbon emitters – those that emit more than 10,000 tonnes of carbon per annum - to take a leading role in New Zealand's decarbonisation pathway.

The ETA programme provides a roadmap for organisations to decarbonise their operations and helps underpin the rationale for co-funding support. EECA (Energy Efficiency and Conservation Authority) provided NZD 250,000 towards McCain's PEF project, from its Technology Demonstration fund.

“One of the aims of the Technology Demonstration funding is to encourage uptake of underutilised energy efficient technology in New Zealand.”

“Although PEF technology has been installed in food processing factories around the world, it is new in New Zealand. There is great potential for replication, and similar carbon reduction savings to be achieved across different processing industries.”

“Electrification is key to getting our biggest emitters off fossil fuels and leading the way into a low-carbon future, and we're pleased to support McCain making this progress.”

“Adapting McCain's operations to mitigate its impact on climate change was pivotal to the company's growth strategy and an essential building block to be best-in-class for sustainable practice. They aim to cease coal use by 2025.” 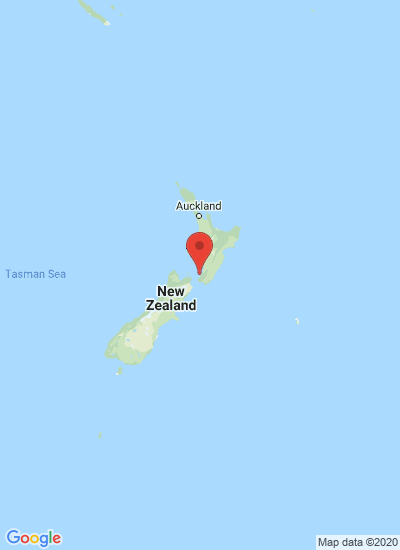