Potatoes from the heartland of horticultural production in Ireland 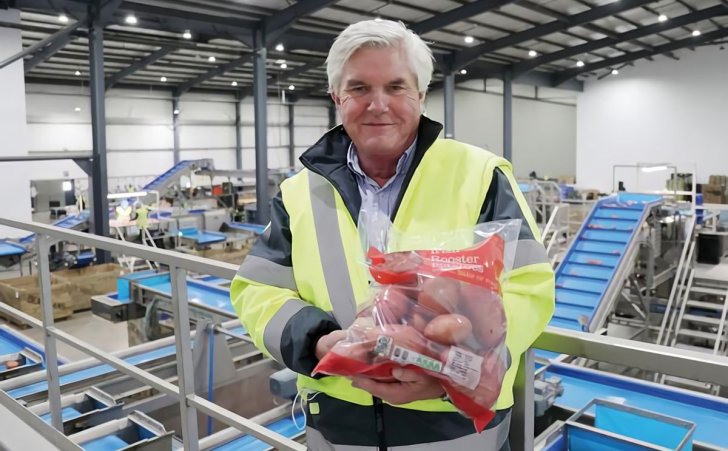 Part of a profile of the Irish Potato Industry - ahead of the World Potato Congress in Dublin, Ireland prepared by Jaap Delleman of Potato World Magazine (Aardappelwereld).

Situated in the rural landscape of North County Dublin, the heartland of Irish horticultural production, Sam Dennigan and Company UC was founded in 1976 by Samuel Laurence Dennigan who originally began trading in seed and ware potatoes. The company is owned and managed by two brothers Joe and Sam Dennigan, and has grown to become a global fresh produce business employing over 660 people.

The company supplies the full range of fresh produce to national and international customers in the wholesale, retail and food service sectors. It operates its own transport fleet on the island of Ireland. In relation to potatoes, the company is supplied by about 50 producers mainly from the surrounding hinterland, many of whom began supplying the company in its foundation year, 1976.

The company has its own full time professional agronomist who works very closely with these producers in monitoring the crop during the growing season, the objective being to collaborate in producing a crop of the highest quality.

At harvesting time the crop is loaded into tonne boxes, and when delivered to the company depot in Oldtown each load is assessed by quality control, labelled and selected for long term cold storage or for use in the short term.

On a tour of the company HQ in Oldtown, Joe Dennigan presented three separate packing departments - for salad potatoes, dry brushed and potatoes suitable for washing.

He explains that the variety Rooster has the largest maincrop market share in Ireland at 60-65%. This is largely because of the Irish consumer preference for high dry matter varieties at levels of 21-22%. This preference is also reflected with other maincrop varieties sold on the Irish market - Kerr’s Pink, Record, Golden Winder, Maris Piper and Cultra.

For early potatoes, the two most popular varieties grown in Ireland would be Premiere and British Queen. Prior to the arrival of Irish earlies, after Easter there is a small demand for Mediterranean new season potatoes - mostly from Cyprus and Southern Italy.

For the fresh chip trade, Maris Piper and Markies would be the principal varieties. In the case of salad or baby potatoes, there is a wide range marketed: Annabelle, Baby Lou, Caesar, Emily, Gemson, Jazzy, Marilyn and Regina. For organic potatoes the main varieties would be Agris, Santé, Sarpo Miro and Valor.

In partnership with a major European seed potato company, it is hoped to introduce a new variety, Bellarua, to the Irish market. Dennigan explained that this red-skinned variety received very favourable feedback in test marketing and has excellent storability.

Sam Dennigan and Company is a potato packing company in Ireland. The company was established in 1976 when its founder, Samuel Laurence Dennigan, began trading in ware and seed potatoes from Oldtown in north County Dublin. 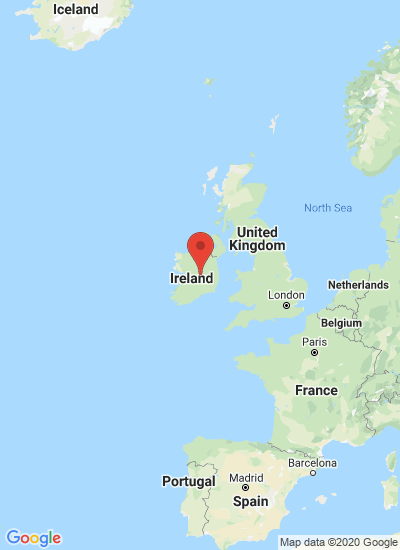