Company Description
Midlands Limited is an agro-processing company, with the objective of adding value to temperate zone agricultural produce in Kenya.

Situated on a 25 acre piece of land in South Kinangop, Nyadarua which is in the South rift valley, the crop range of the business included potatoes, carrots, cabbage, sukuma wiki and peas. 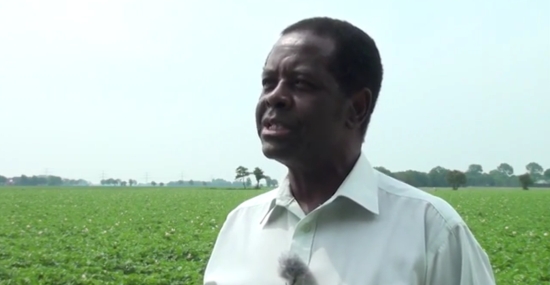 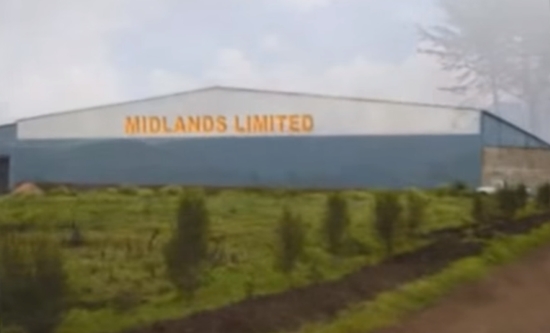 Product Types
News for this Company