Despite the fact that the conflict in Ukraine is affecting HZPC's sales, HZPC is keeping its profit forecast intact after three quarters in the 2021-2022 financial year.

HZPC expects the volume of seed potatoes traded by HZPC and its licensees to reach a tonnage just above 900,000 tons. This is about the same as the tonnage in 2020-2021; a year in which the results were strongly affected by the economic impact of the corona crisis. However, it is 1% lower than the volume estimate after the second quarter. This expected drop in sales was largely caused by the war in Ukraine.

Over the year 2021-2021 HZPC has realized a net profit of EUR 1.4 million(about USD 1.47 million). This financial year a net profit of EUR 6.6 million (about USD 6,9) is expected. This is limited lower than the profit that was expected after the second quarter. These profit figures do not yet include the costs of the Connecting Growers program.

Connecting Growers is a program in which certificates of shares are purchased and offered to active seed potato growers of HZPC Holding B.V. in the European Union. Last year more than EUR 1.3 million (about USD 1,37 million) was spent on this. The agreement is that per year a maximum of EUR 1.5 million (about USD 1,58 million) will be spent.

Normally HZPC delivers seed potatoes to Ukraine. Also for this year orders have been placed. However, until now only a limited part has been delivered and the major part has been canceled. In the press, HZPC has openly expressed its solidarity with Ukraine and its people.

Nevertheless, most deliveries to Russia have continued. Potatoes are an important food crop. Seeds and seedlings are an irreplaceable start to all food production. As such, they are a requirement for food security. This is essential for political and economic stability and the well-being of people all over the world.

"The war in Ukraine has a big influence on the prices of several products and with that the choice of many growers, especially in Europe. After the second quarter, it was clear that potato growers in Europe are somewhat reluctant to plant potatoes for harvest 2022 as a result of the higher prices of other major agricultural products."

"Since the outbreak of the war in Ukraine, sales of seed potatoes in Europe have been stagnant. Nearly no additional sales have been realized or the additional sales compensate for canceled orders. In normal years we always realize a few percent of the European sales in the months of March and April. Those are missing this year."

These often lead to payments of fines and overdue licenses. Only when these matters have been fully completed will the income from them be recorded in the books. On the basis of the current state of affairs HZPC expects a payment of 3 - 4 million euros in the future.

The current situation in the world makes the future uncertain. High inflation is mostly affecting companies in the agricultural sector with a market of full competition. The political instability and de-globalization make international trade is restricted and transport becomes more expensive.

HZPC is convinced that the potato acreage in the world will increase even further. Seed potatoes are needed for this. HZPC is active in various continents and expects that the use of her varieties in the world will continue to increase.

During the past year, HZPC has built large-scale yield trials into its hybrid potato breeding program for the first time at several locations around the world. HZPC is very satisfied with the results of these trials. The selected hybrid potato varieties will be provided with resistance genes in the coming years.

HZPC is a leading player in this field. HZPC has been working on the hybrid potato breeding program for more than ten years and it is still going according to the original plan. Externals attribute great economic value to such a program. More information about the breeding program can be found at  www.hzpc.com/hybrid. 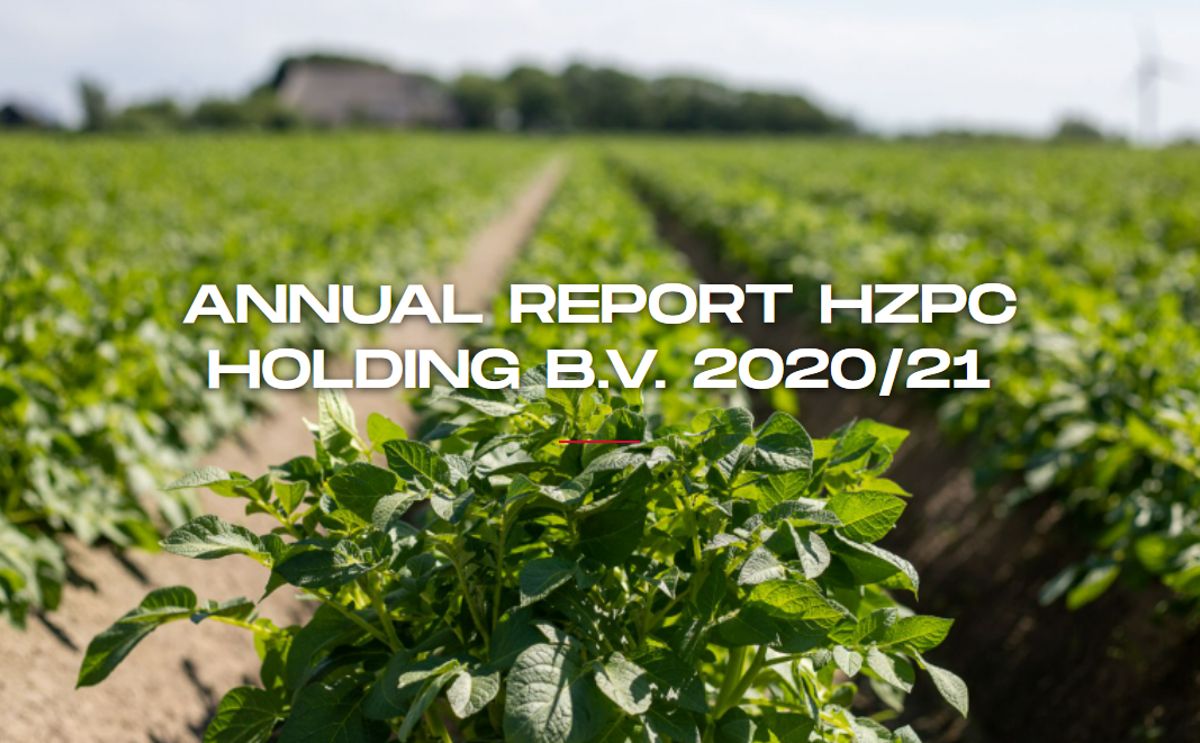