Potato production in Kazakhstan increased by almost 12% in 2022

Potato production in Kazakhstan increased by almost 12% in 2022

The harvest of all types of vegetables increased in the 2022 season in Kazakhstan. In particular, potato production increased by 11.9%. According to the Minister of Agriculture of the country, Kazakhstan can provide potatoes not only for the domestic market but also for the neighboring countries.

"Potato production has increased from 4.2 million tonnes to 4.7 million tonnes this year. An increase in the volume of the crop is observed for all types of vegetables. The quality is very good."

According to the head of the country’s agrarian department, domestic agricultural producers are now putting potatoes in vegetable storage.

We will provide Kazakhstan and our neighbors with potatoes. Uzbekistan and Russia import our potatoes. We control that our vegetables are enough for the domestic market. Now we have no doubts – there will be enough vegetables. The year was good. We will provide potatoes for everyone.

According to the Bureau of National Statistics, the area of potato plantations was almost 200 000 ha in 2022, which is 2% more than last year. The new harvest was expected to exceed the volumes of the previous year, and the surplus was planned to be exported.

According to the Minister of Trade and Integration of Kazakhstan Serik Zhumangarin, Kazakhstan is ready to export up to 500 000 tonnes of potatoes on good terms.
Fuente
East Fruit
¿Te gustaría recibir noticias como esta por correo electrónico? ¡Únete y Suscríbete! 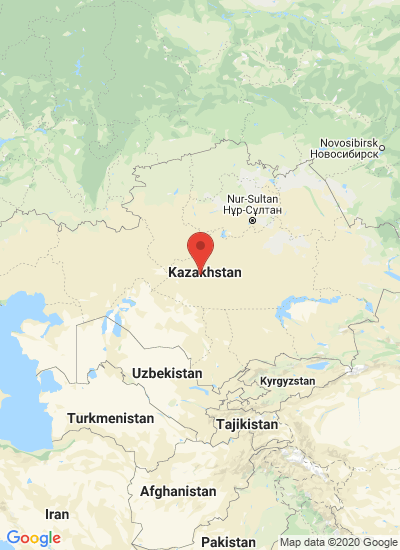