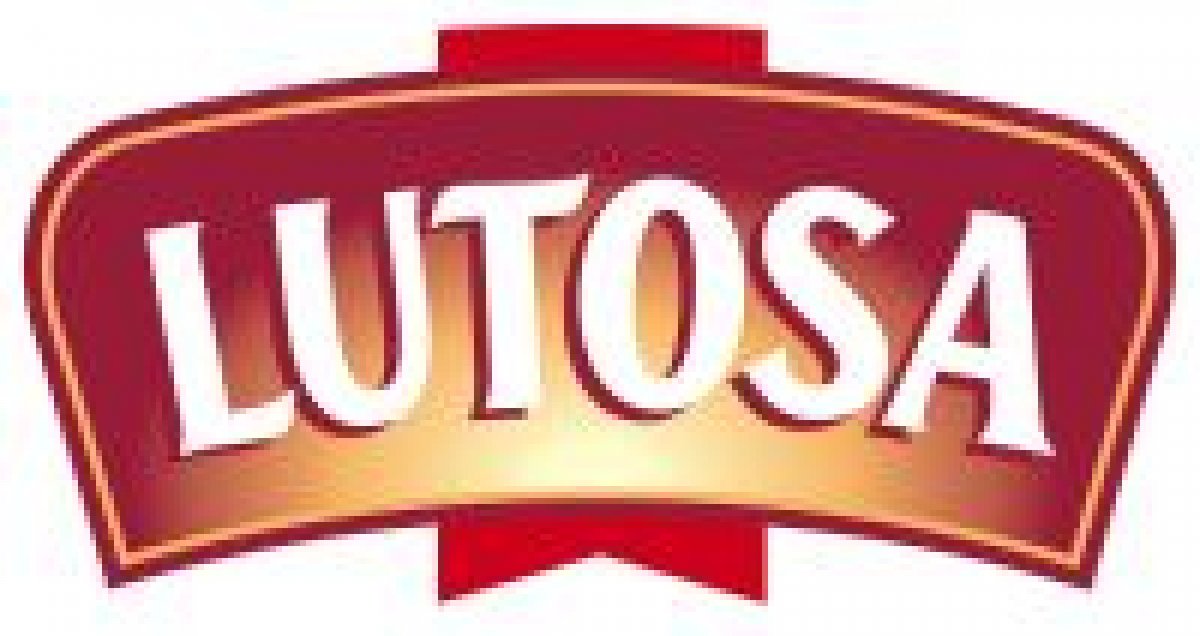 As consumers feel the pinch of recession, they are likely to shun pricier fresh produce and head for cheaper fare in supermarket freezers, predicted the chief executive officer of frozen foods firm Pinguin.

"If this crisis goes on long enough, people will get to understand that they can get their biggest savings with frozen goods,"CEO Herwig Dejonghe told Reuters on Wednesday in an interview.

"Frozen foods are underestimated and undervalued in the market, but people will discover that they can have the same quality of life at about a 25 to 30 percent lower cost, on average."

Dejonghe expected the recession-driven switch in consumer behaviour and the boost to his turnover to be a gradual medium-term effect, rather than a short-term spike.

Belgian Pinguin, which in November forecast a consolidated operating income of 440 million euros for 2008, produces a range of frozen vegetables, potatoes and ready-meals and sells them to grocery stores and food service groups in Europe and Asia, under its own and private labels.

One difficulty in a recession, Dejonghe said, is that consumers are loathe to support price increases. However, because vegetable prices are less volatile than other food staples, Dejonghe said this isn't such an issue for Pinguin.

Pinguin has seen a rapid increase in turnover of late, though mainly due to a slew of recent acquisitions. Last year the company bought UK frozen vegetable group Padley Vegetables and Belgian deep-frozen potato group Lutosa.

Lutosa now accounts for about 50 percent of Pinguin's sales, Dejonghe said, which will be reflected in January when Pinguin will change its name and re-list as Pinguin-Lutosa.

Pinguin is a specialist in vegetables and set itself the objective of offering a broad range of quality 'Vegetable Solutions' to all types of customers. Pinguin acquired the potato processing company <a href="/Lists/Companies/Dispform.aspx?ID=37">Lutosa</a> in 2007 and changed name to PinguinLutosa.
Read More
Related Topics
French Fries and Potato Specialties
Food Trends