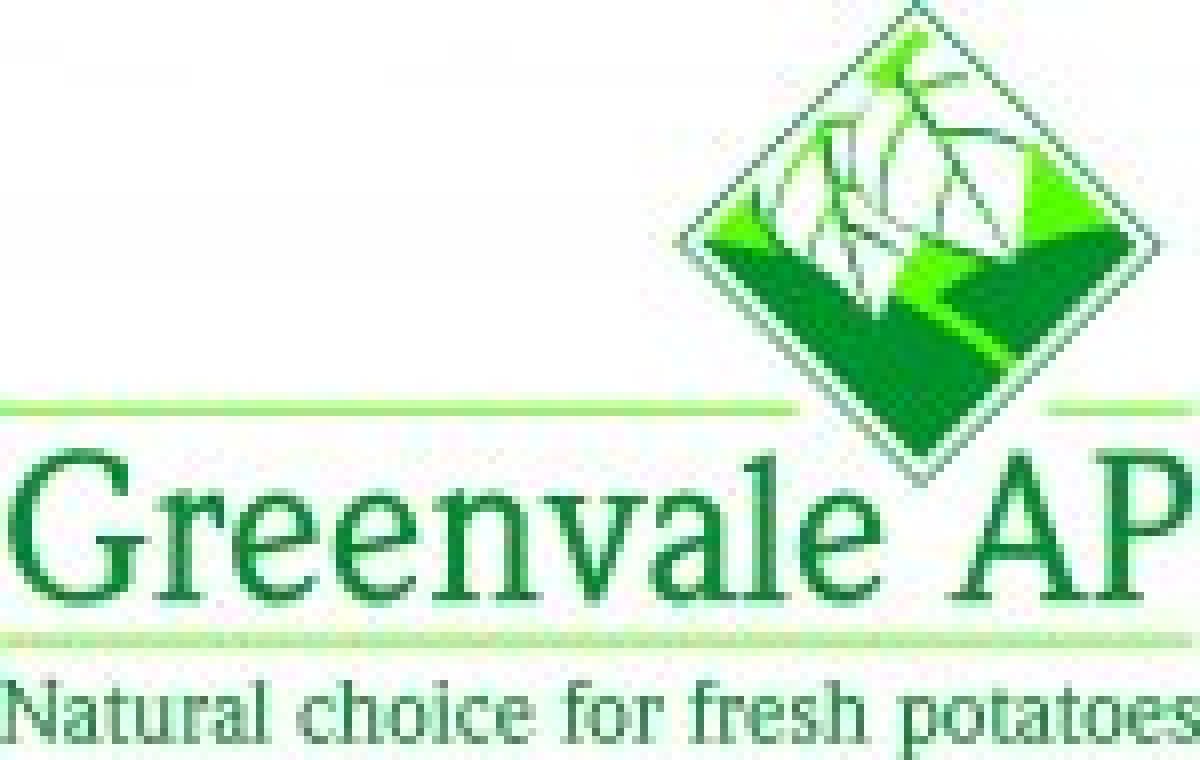 Greenvale's new packaging for its Lady Balfour organic potatoes has increased shelf life, decreased wastage and reduced complaints about greening by over 50%.

Greenvale AP is the UK's largest supplier of fresh potatoes and Lady Balfour is one of the UK's top selling organic varieties, accounting for almost 10% of all organic potato sales in the UK.

In line with Greenvale's commitment to the environment, the new MAP (Modified Atmosphere Packaging) is biodegradable. "We originally changed over to a biodegradable film for packaging Lady Balfour some years ago,"explains Charlotte Manwaring, key account manager at Greenvale's Market Drayton site. "Although it was a successful switch, the one area of customer complaint was greening.

"We developed the new MAP packaging to overcome this greening issue."

Greening can be caused by exposure to too much light or if the potatoes have a high respiration rate. Modified Atmosphere Packaging can reduce the respiration rate by regulating the relative proportions of carbon dioxide and oxygen in the pack. Greenvale achieves this by manipulating the number and size of the perforations in the film.

Having developed the new MAP biodegradable film, Greenvale instigated shelf-life trials to see if it reduced the greening levels in the Lady Balfour potatoes. "The trials showed that not only were we significantly reducing greening in the potatoes, with customer complaints cut by over 50%, but that we could also actually increase the shelf-life of the product, potentially reducing waste,"says Manwaring.
Source
Greenvale AP News release
Related Companies
Greenvale AP