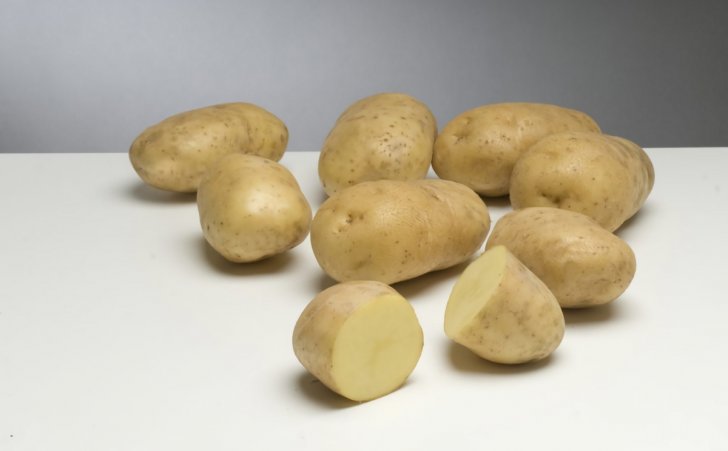 French fries aren't French—they're Belgian. And in a country without a single common language, the humble snack is a potent national symbol.

That's why farmers, fryers and foodies are battling over the future of the potato which made Belgium great: the bintje.

First grown a century ago, the bintje potato flourished in flat, rainy Belgium and fed the nation through two world wars. One legend has it American soldiers got a taste for the snack, taking it on to achieve global fame and misattributing its nationality in the process. And it makes delicious, golden frites, which are then served up with mayonnaise.

"The bintje is irreplaceable in terms of taste and crunchiness,"Pierre Lebrun, agronomist and head of the Walloon potato growers' association, said to an audience of hundreds of farmers at Potato Europe 2011, a trade show earlier this month. "It's intrinsic to Belgium."

But this fruitful relationship is in danger. Global commerce demands a long, firm, smooth tuber, the better to produce the frozen, uniform obelisks required by fast-food megakitchens.

In this country of 10 million, the question Mr. Lebrun poses—"to bintje or not to bintje"—isn't small potatoes.

"Fifteen years ago, everything we handled was bintje;now it's around 5%,"says Farm Frites' potato procurement director Leon Boer at the company's trade-fair stand at Potato Europe. The company is one of the world's largest potato processors. "Fast food needs more length and product consistency."

Global consumers like their fries at least 40 millimeters long, or about 1.6 inches—and bintjes usually peak at about 35 millimeters, or about 1.4 inches.

It's a great potato, but its time is up, some say.

"My great-grandfather, who founded the company, used to import them, they did well in Belgian soil,"says Francis Binst, general manager of Binst Breeding &Selection, which sells potato seedlings, including bintje, to Belgium's farmers. "But now other varieties have better yields due to climate change, the bintje is too sensitive."

At the trade fair, many plant scientists and frying experts concurred with Mr. Binst. Too unpredictable, and dangerously prone to mildew and slugs, they say.

But Mr. Cools, the head of the Belgian potato trade body, insists the talk of inconsistency of the potato quality is overdone.

"It looks likely bintje will do very well again this year,"he says. "It's the potato that made our industry great." 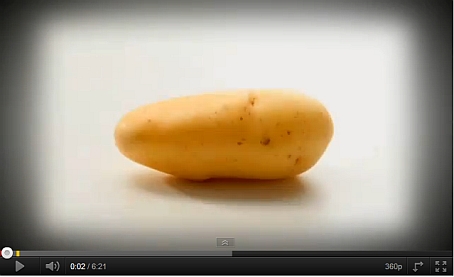 Video of the Belgian Potato Industry by Belgapom