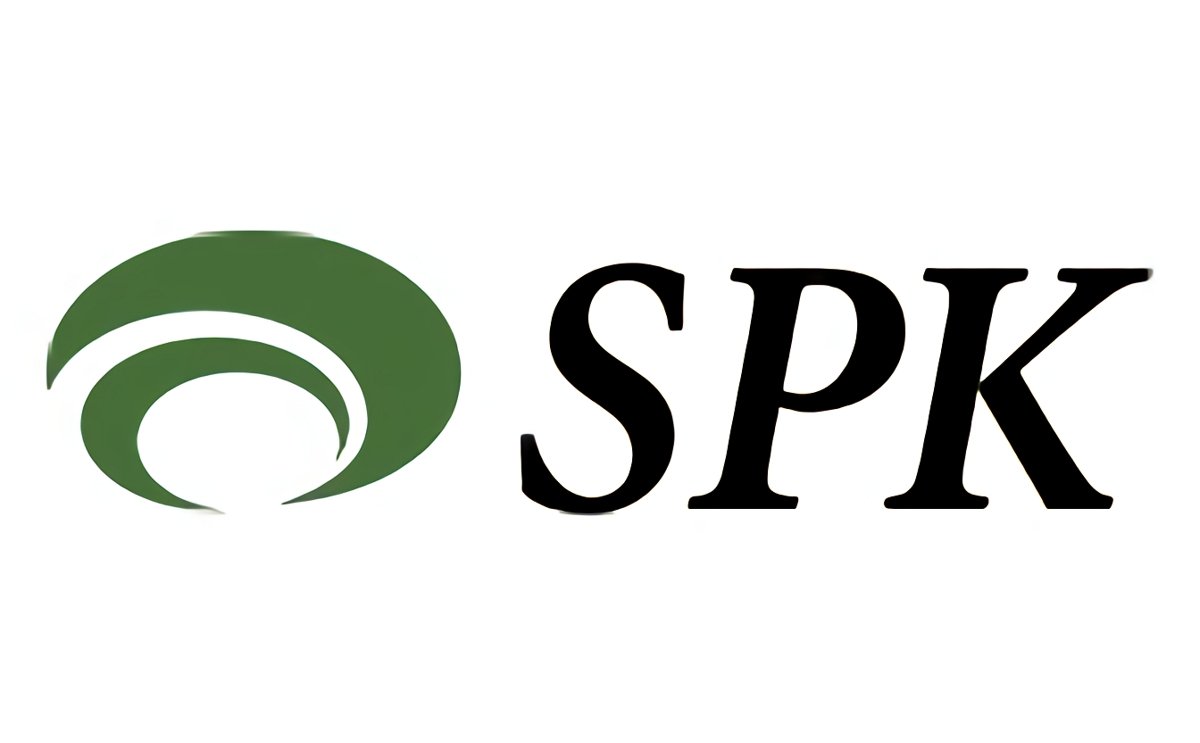 The Finnish Seed Potato Centre Ltd has developed a new method for seed potato production. The method takes advantage of the aeroponic growing system. The method, created during a two and a half year project, is highly efficient, as it may increase the number of tubers per plant tenfold when compared to traditional methods.

The Finnish Seed Potato Centre (SPK), operating in Tyrnävä, Finland, is among the first in Europe to develop the aeroponic method to a commercial scale. According to SPK’s Managing Director, Lauri Juola, only a couple of companies in Europe possess versions of the system that are almost as equally advanced.

The aeroponic system is based on growing the roots of the potato, dangling in the air in a dark, closed chamber, whereas the stem is exposed to light above the chamber. The roots are sprayed with a nutrient-rich solution at carefully defined intervals. The composition of the solution is tailored for each species and growth stage, among others.

A significant amount of development work was needed to innovate and build the special set of aeroponic equipment. Thanks to the equipment, the spraying of the nutrient-rich solution is fully automatic and can be strictly controlled. In addition, it allows for adjustments in the lighting environment.

Seed potato production is a long process, starting with the production of mini-tubers in greenhouses. The aeroponic growing system will be applied to this particular stage. The production commences with the micro-propagation of tested disease-free and genetically pure plants in sterile laboratory conditions. The seedlings that are produced are traditionally planted in a peat moss bed in a greenhouse. However, the aeroponic method does not use peat moss or another growing medium. The greenhouse stage results in mini-tubers that can be propagated in the fields of SPK or its contract farmers.

With the traditional method, one potato plant will generate from 4 to 8 mini-tubers after a 3–4 month’s growing period in peat moss. After which, they are all harvested. According to Production Manager, Jukka-Pekka Palohuhta of SPK, aeroponic production has increased the number of mini-tubers up to almost 100 per each plant.

“Not all of the tubers are harvested at the same time. Instead, we can harvest them throughout a long period of time, and we only harvest tubers of a particular size. This stimulates the plant to keep producing new tubers,” he says.

The field production trials on aeroponic tubers indicate that their quality and vitality are not lower than those of tubers that are grown using traditional methods. The number of potato eyes per each tuber is actually greater, which would indicate that the propagation potential of aeroponically cultivated tubers, during the following stages, would be better than that of traditional tubers. Due to the new method, new promising species can be launched onto the Finnish markets faster when using Finnish seed potato stocks, which reduces our dependency on foreign seed.

The Finnish Seed Potato Centre produces approximately 13 million kilos of potato every year, of which, from 7 to 7.5 million kilos are seed potatoes. 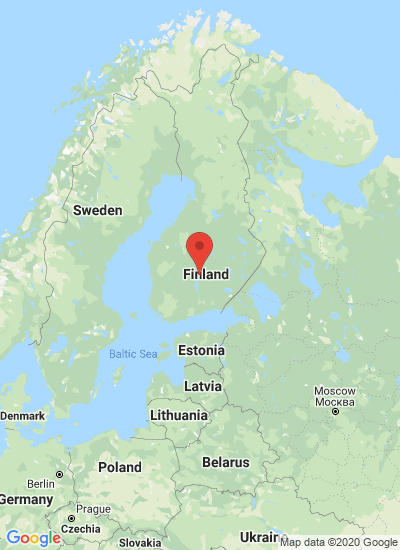