The 92nd annual National Restaurant Association Restaurant, Hotel?Motel Show® and 4th annual International Wine, Spirits and Beer Event (IWSB) showed positive growth in attendee and exhibitor numbers. The increases underscore the NRA Show’s position as the restaurant and hospitality industry's premier international forum for the products, services and information that operators need to grow their business. NRA Show 2011 was held at Chicago’s McCormick Place May 21?24, and IWSB was held in conjunction with the NRA Show on May 22?23.

“The growing energy and optimism of restaurant operators, dealers and distributors were tangible at this year's NRA Show,"said C.W. Craig Reed, Convention Chair for NRA Show 2011 and Director of Food and Beverage, Broadmoor Hotel. “The business solutions and product innovations by our exhibitors, coupled with the inspiring ideas and broad expertise of our speakers, created an environment where attendees could find all the products, services and know?how they need to enhance their productivity and profitability. These tools, resources and insights will help the restaurant industry continue its economic recovery, which in turn will positively affect the nation's economy."

Thousands of food and beverage products were introduced on the NRA Show floor, including the first?ever Food and Beverage Products Innovations Award recipients – making it the best place to source new consumable products. In fact, Bravo’s Top Chef runner?up Chef Stefan Richter found everything he needed to prepare three dishes for his World Culinary Showcase cooking demo from exhibiting companies throughout the trade show floor.

The hugely successful International Wine, Spirits &Beer Event (IWSB) – the only industry event focused exclusively on growing restaurant and hospitality bar programs – featured hundreds of world?class beverage alcohol brands and labels and attract thousands of buyers. Held in conjunction with the Show on Sunday and Monday, IWSB has continued to gain momentum since its debut, officially “selling out” exhibit space for the first time since it’s launch in 2008. Exhibit space in IWSB increased by more than 46% over 2010, with a total number of exhibiting companies that grew by more than 16% over 2010.

The NRA Show and IWSB Event were both complemented by an impressive lineup of education sessions – addressing the National Restaurant Association’s industry imperatives: “jobs and careers;” “food and healthy living;” “sustainability and social responsibility,” and “profitability and entrepreneurship.” The covered everything from menu development to workforce management to social media to the mobile foodservice craze, and from technology trends to "going greener,” and much more.

For more information on these and the many other Show features, including downloadable photos, videos, and the Floored! blog, visit www.restaurant.org/show. 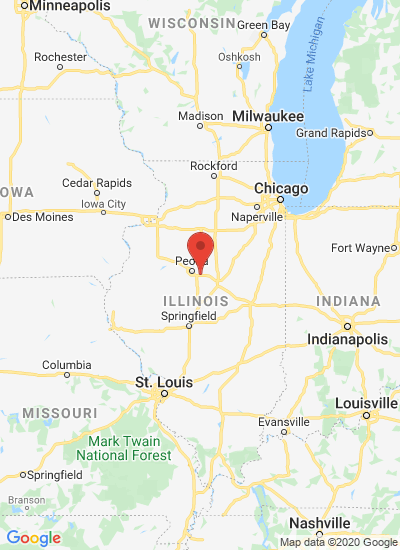