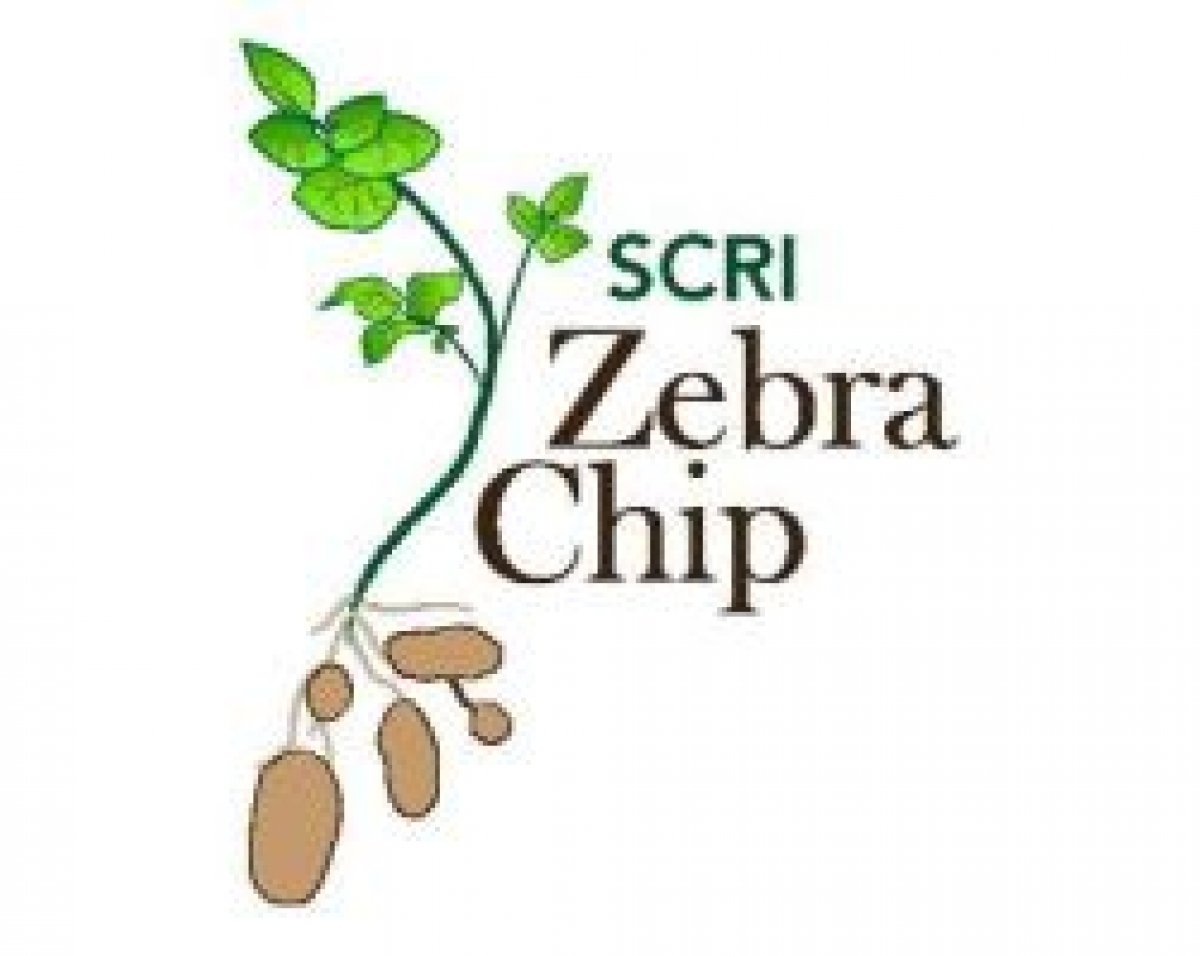 Zebra chip, a disease that affects potatoes, was recently found in the potato-growing regions of Washington, Oregon and Idaho. The discovery brings to focus the growing need for scientific answers – something that will be discussed at the SCRI Zebra Chip Annual Reporting Session Nov. 6-9 in San Antonio, Texas

A multidisciplinary team of scientists are tackling the challenges posed by the disease under a U.S. Department of Agriculture-National Institute of Food and Agriculture-sponsored Specialty Crop Research Initiative project, which will be the basis of the three-day meeting at the Crowne Plaza.

“This meeting is going to be tremendously valuable to those growers and processors from the Pacific Northwest where more than 50 percent of all the potatoes in the U.S. are grown,” said Dr. Charlie Rush, AgriLife Research plant pathologist in Amarillo and leader of the project. “Zebra chip was positively identified in that region in August and September.”

Zebra chip was first detected in the lower Rio Grande Valley in 2000 and was initially known as the “Texas defect,” Rush said. However, that is no longer the case, as it has spread to many potato-growing regions and all market classes of potatoes are susceptible to the disease with no commercially acceptable levels of resistance at this time.

Zebra chip is caused by a bacterium, Liberibacter solanacearum, which is spread by a tiny insect called a potato psyllid, he said. It is called zebra chip for the dark stripes that appear when infected potatoes are sliced and fried to make chips, causing processing plants to reject entire loads of affected potatoes.

That is a major problem for Texas, Rush said. Seventy percent of the production from 20,000 acres in the Panhandle, South Plains, the Winter Garden area near Pearsall and the Rio Grande Valley is primarily headed to Frito Lay to be made into potato chips.

The disease causes simple sugars to remain in the potato instead of turning to starch, he said. And while not harmful to human health, it causes those sugars to caramelize and have a slightly off taste, leading to the rejection by processing plants.

The potato industry produces about 330 million metric tons of potatoes worldwide, while the U.S. averages 20 million tons a year, with a farm value of $3.5 billion, Rush said.

He said an estimated 60 percent of the participants at the November session will be from outside of the Texas region, demonstrating the national importance of the meeting.

“This is absolutely new to the producers up there and being able to come to this reporting session is a tremendous opportunity for them to meet all the researchers working on the disease and hear the latest research on how to manage zebra chip,” Rush said. “Unlike in Texas, where most potatoes are grown for chip production, those grown in the Pacific Northwest are predominantly for French fries.”.

During the reporting session, almost 50 presentations will be given in the areas of epidemiology, host-pathogen interaction, pathogen and vector management, pathogen detection, insect biology and monitoring, resistance/germplasm identification, molecular biology and physiology, and the overall impact on potato production.

Texas AgriLife Research scientists describe how they are working on a disease that is costing potato producers millions of dollars and could put a bad taste in consumers' mouths when they munch on potato chips...(2009)