Agrico potato Gourmandine 'taste of the year' for third time

This year, Agrico's potato variety Gourmandine was awarded the much coveted French quality award ‘Saveur de l’Année 2013’ (‘Taste of the Year 2013’) for the third time.

In the category potatoes, fruit and vegetables, French consumers again considered Gourmandine to be the tastiest potato. This culinary variety also received this honour in 2012 and 2009.

In addition to Gourmandine, the organic Ditta was also among the winners this year. In the organic sector, this variety may also consider itself ‘Saveur de l’Année’ in 2013.

Once again, Agrico is extremely pleased with this award, all the more so because the appreciation comes from the end-user: the consumer!

The Saveur de l’Année is an independent prize awarded each year in France to products with the highest level of quality. It is an exceptional and especially trend-setting award. When it comes to international taste recognition, France is an important country. For this award, Monadia, the first consumer interests organisation in France, conducts over 43,000 objective taste tests, in collaboration with a scientific committee, thousands of consumers and 13 independent laboratories. During this extensive and accurate operation, the attention is focussed on the opinion of the most important interest group, i.e. the consumer. Add to that the critical viewpoint of the ‘spoilt’ French consumer and the value of the coveted award is explained.

Gourmandine and Ditta were assessed on the basis of 4 criteria, i.e. appearance, aroma, texture and taste. A more general assessment was also performed. On a scale of 1 to 10, Gourmandine scored a 7.5 on the criteria mentioned above. “A potato with a firm structure, but one that melts on the tongue nevertheless”, “A deliciously full nut-like flavour”, “An excellent natural flavour”, “Delicious and very versatile”, were qualifications that the participating consumers ascribed to the culinary potato variety. Ditta was also judged well. On a scale of 1 to 10, the variety scored 8.2. Some participants about Ditta: “I love this flavour for a potato and its beautiful colour”, “Wonderful colour, not mealy, great flavour”, “Lovely aroma, mild neutral flavour”. 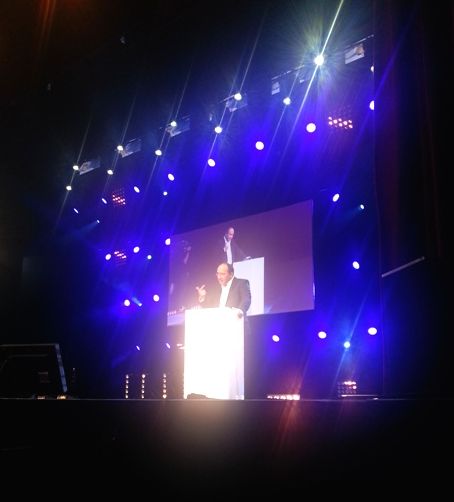 Speech by the Director of Saveur de l'Année

Besides two French packaging companies and Agrico’s French subsidiary Desmazières, managing director Mr Jan van Hoogen was also in Paris for the presentation of the ‘Saveur de l’Année 2013’ award: “Agrico is very pleased with this award. Together with our extensive network of national and international chain partners, our organisation dedicates itself, on a daily basis, to offering the end-user, the consumer, the highest level of service. We consider it a great tribute that the consumer has yet again rewarded us with the qualification “Taste of the Year”, this time even for two of our varieties,” says Van Hoogen.

Watch for the special label!

Potato fans have already discovered Gourmandine on the shop shelves and Ditta in the organic department. People keen to get to know these two culinary potato varieties will have plenty of opportunities to satisfy their curiosity about Gourmandine and Ditta. The Gourmandine and Ditta packaging will be impossible to miss thanks to the striking ‘Gourmandine - Ditta– Taste of the Year 2013’ stickers they will be displaying in the next few weeks. 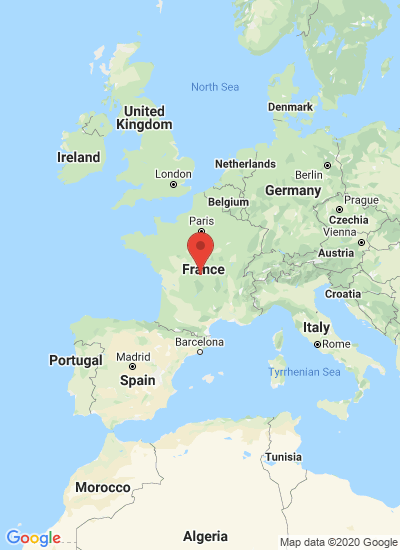