Potato farmers in Kenya oppose the import of seed potatoes 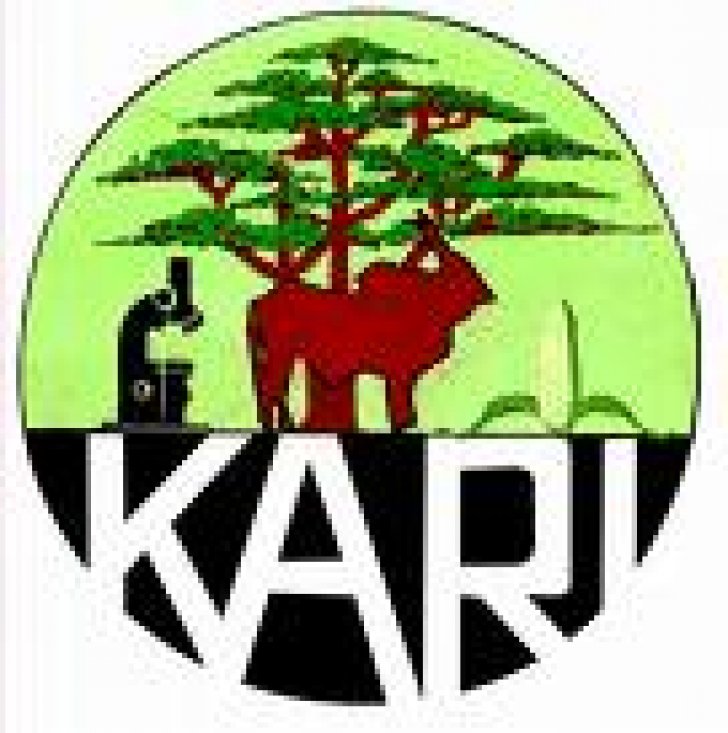 Potato Farmers in Kenya have opposed a decision by the government to import seed from the Netherlands, insisting that the move will kill the little but growing initiative to produce clean planting seed potato and will expose the country to potato diseases.

While the Ministry of Agriculture argues that the imports seek to bridge an imbalance between demand and supply of seed potato, the private sector players say a lot of resources have been invested in increasing production of seed potato over the past three years, therefore, the timing of the Dutch imports is wrong.

Two weeks ago, the Kenya Plant Health Inspectorate Service (Kephis), which signed the deal to import seed potato last September, called a stakeholder’s meeting to discuss a way forward following a decision by the National Potato Council of Kenya (NPCK) to mobilise opposition to the government’s move until proper consultations are held.

The chief executive of the council, Wachira Kaguongo, has challenged Kephis to make public the details of the agreement. But Kephis managing director James Onsando termed the matter “sensitive,” and accused the private sector of blowing things out of proportion. “We are consulting with a view to coming up with a position in due course,” he said.

Agriculture Permanent Secretary Romano Kiome said the imports are temporary and meant to increase the current 1 per cent production capacity. “It’s a stop-gap measure to bridge the deficit and increase production,” he said adding that it has not been determined yet how much is going to be imported.

The head of the Kenya Agricultural Research Institute (KARI) potato research station based in Tigoni, near Nairobi, Jackson Kabira, said Kenya should increase funding for research instead of importing seed. Mr Kabira said the country has the capacity to grow seed but inadequate funding and misappropriation of land for research has hampered its ability to supply sufficient planting materials. KARI and the Agricultural Development Corporation are fighting for the return of stolen land, whose hiving off in the 1990s adversely affected production.

The crop is one of the country’s staple foods and has great potential to address food insecurity, given its higher yield per square metre of land and three harvesting seasons annually.

However, lack of policy, storage, marketing and value-addition strategies has limited its potential to improve livelihoods and earn the country foreign exchange.
Source
The East African
Like to receive news like this by email? Join and Subscribe!
Related Topics
Potato Supply chainPotato TradePotato Defects and Diseases