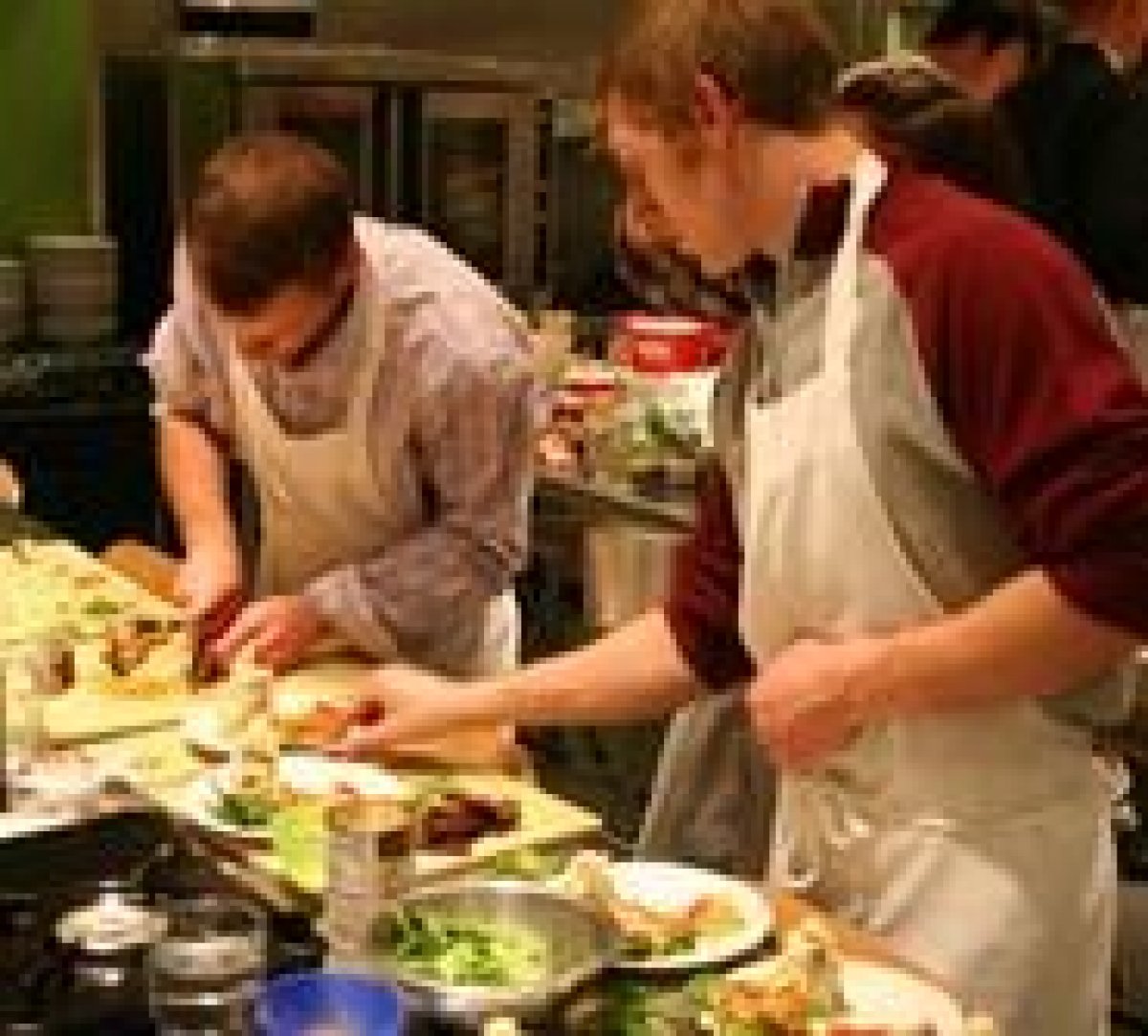 Twenty potato growers and industry representatives joined together to form the 2013 class of the Potato Industry Leadership Institute (PILI), an annual program jointly administered by the National Potato Council (NPC) and the United States Potato Board (USPB) that identifies and cultivates the next generation of leaders within the industry.

Over Feb. 21-28, PILI participants traveled from all sections of the country to Idaho Falls, Idaho, where they received an overview of the local and national potato industry, including some of the challenges and issues beyond the production sector.

USPB President Tim O'Connor provided attendees with a market and consumer overview and talked about some of the exciting international export opportunities the industry is working to open. Participants then had a chance to tour Wilcox Fresh, a local production and packing facility located in Rexburg, Pleasant Valley Potatoes, a fresh pack shed located in Aberdeen, visit the processing facilities of Lamb Weston and Idahoan Foods, and see potato equipment manufacturing at Spudnik's plant in Blackfoot.

During the second half of the program, Leadership Institute attendees traded in their jeans and boots for suits and ties and flew to Washington, D.C., for sessions on lobbying and media training, and business etiquette. The class also participated in team building exercises, including the Iron "Potato"Chef Competition, where each team was given a pantry list and was challenged to prepare a nutritious, creative, and satisfying meal that included potatoes and chicken in one hour.

Attendees joined in the discussions on public policy taking place at NPC's Potato D.C. Fly-In, where they learned about the legislative and regulatory priorities of the U.S. potato industry. The program finished with a day of lobbying visits with member offices on Capitol Hill, where participants joined their state grower delegations in town for the Fly-In in advocating for policies that will improve the long-term health of the industry.

Derek Peterson of Wilcox Marketing Group in Rexburg, Idaho, served as the group's Grower-Leader, after being elected by the 2012 Leadership Institute class. The 2013 class elected Eric Schroeder of Schroeder Bros. Farms Inc. in Antigo, Wisc., to serve as the 2014 Grower-Leader.