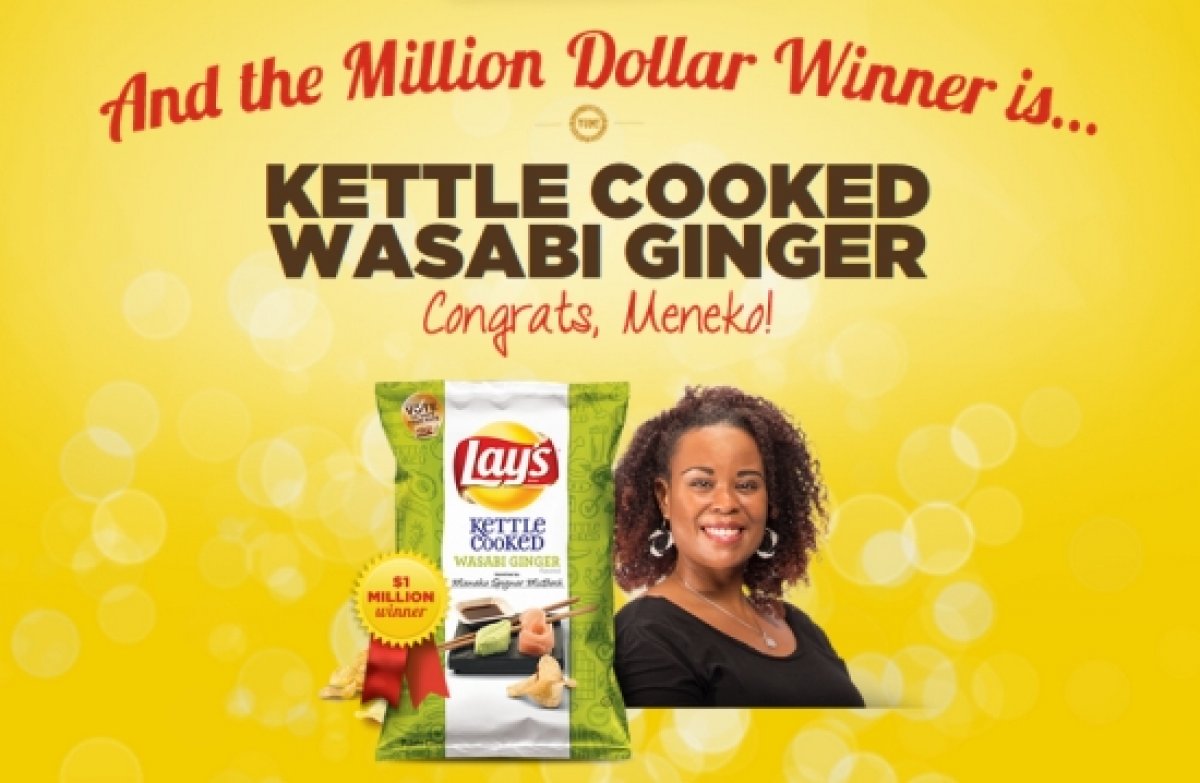 Following nearly three months of competition, Lay's potato chips – one of the marquee brands from PepsiCo's Frito-Lay division – today announced Lay's Kettle Cooked Wasabi Ginger flavored potato chips as the winner of this year's Lay's "Do Us A Flavor" contest. 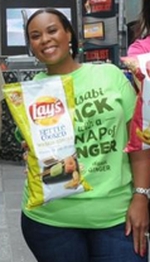 Meneko Spigner McBeth is a registered nurse with a passion for sushi that started when she was just a little girl, eating handmade rolls by her grandmother.

Over the years, her affinity for spicy foods and tastes, like wasabi, only grew, inspiring this potato chip flavor.

Today not only the winner in the US Do-us-a-Flavor contest was, announced!

"The response to this year's contest has absolutely blown us away. It is clear our fans are not only passionate about flavor, they are also eager to weigh in and share their ideas for the flavors we bring to market next," said Ram Krishnan, senior vice president and chief marketing officer, Frito-Lay North America. "It has been an exciting journey, and we are so proud to celebrate Meneko and her $1 million flavor – Lay's Kettle Cooked Wasabi Ginger."

Given the tremendous excitement consumers showed for all four finalist flavors, the Lay's brand also announced today it will look for opportunities to bring one or more of the three runner-up flavors back to store shelves for limited-time appearances following the completion of the contest.

Consumers are invited to stay tuned at http://www.facebook.com/lays for the latest details.

PepsiCo has held the "Do Us A Flavor" contest in numerous countries with consumers suggesting millions of ideas for chip flavors around the world. 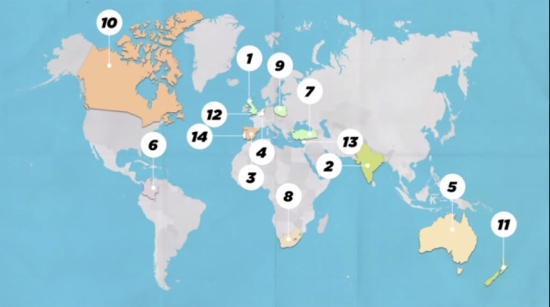 Earlier this year, Lay's brought "Do Us A Flavor" back to the U.S. for the second time, inviting consumers to submit ideas for the next great potato chip flavor and a chance at winning the grand prize of $1 million. After more than 14 million flavor submissions – more than three times the number of submissions in the contest's debut year in the U.S. – it was clear fans wanted a say in the next Lay's potato chip flavor.

A judging panel made up of chefs, foodies and flavor experts narrowed submissions down to four finalists – Chad Scott from Las Vegas, Nev., who submitted Cappuccino; Matt Allen from Troy, Ohio, who submitted Cheddar Bacon Mac & Cheese; Meneko Spigner McBeth from Deptford, N.J., who submitted Wasabi Ginger; and Julia Stanley-Metz from Sacramento, Calif., who submitted Mango Salsa – that were fully developed by Frito-Lay culinary experts and then unveiled in July 2014. 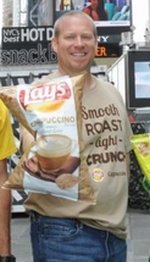 Chad Scott spends his days as a visiting lecturer at the University of Nevada, Las Vegas, and nights working toward his Ph. D. from Texas A&M University.

Constantly inspired and fueled by his local baristas' concoctions, and as a longtime lover of potato chips, Chad submitted the idea of a cappuccino-flavored Lay's potato chip. Important to note, Lay's Cappuccino flavored potato chips do not contain coffee or caffeine.

When it was his turn to cook the "family meal" at the firehouse during training, Matt knew exactly the way to his team's hearts and stomachs.

His specialty bacon mac and cheese was a huge hit, and now all of America can get a taste of this Ohio firehouse favorite on a potato chip. 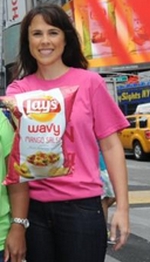 Julia Stanley-Metz credits most of her culinary creations to her husband, Rick, who loves to experiment with exotic flavors and ingredients.

She and her family have Taco Tuesday every week, taking fresh ingredients from the garden to create her perfected mango salsa recipe – now on a chip.

From July 28 through October 18, 2014, consumers were invited to vote for their favorite finalist flavor on www.DoUsAFlavor.com; via Twitter, Instagram and/or Vine; and/or via text message, which resulted in Lay's Kettle Cooked Wasabi Ginger flavored chips being named the winning flavor.
Source
Pepsico / Frito-Lay North America
Related Companies
Lays

Lays is one of the many Frito-Lay brands.
Read More
Frito-Lay North America (FLNA)

PepsiCo is one of the world's leading food and beverage companies with over $65 billion in net revenue in 2012 and a global portfolio of brands, including several savory snack brands.
Read More
Related Topics
Chips and Snacks
Potato Chip flavours