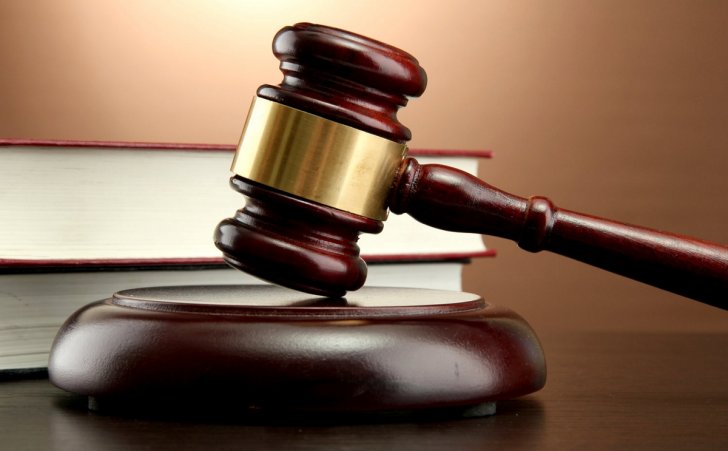 A federal judge has signed off on a $25 million settlement in a lawsuit between wholesale grocers and US potato farming associations accused of forming a price-fixing cartel.

Associated Wholesale Grocers filed the class-action lawsuit in 2010, contending that potato growers in Idaho and elsewhere conspired to raise prices by restricting the number of acres planted and taking other steps to limit production.

The defendants — including United Potato Growers of America, whose members produce about 75 percent of the potatoes grown in the U.S. — denied the claims.

They said they were simply running an effective cooperative, focused on helping their members navigate the fluctuating potato market, and that their actions were allowed under the 1922 federal Capper-Volstead Act. The law gives a limited exemption from antitrust rules for agricultural cooperatives.

The massive lawsuit pitted potato farmer against potato buyer, with high stakes on each side. The National Potato Council estimates that roughly 35 pounds of fresh potatoes per person were consumed in the U.S. in 2012. The estimated value of potato sales that year was $3.7 billion.

The paperwork in the case was also massive. The documents produced by the defendants alone totaled more than 3.6 million pages, according to court records.

Settlement negotiations have frequently stalled over the past five years, but on Wednesday, U.S. District Judge B. Lynn Winmill in Idaho gave his preliminary approval to the settlement.

Under the settlement, anyone who purchased fresh potatoes from stores in Arizona, California, Florida, Iowa, Kansas, Massachusetts, Michigan, Minnesota, Nevada, New York, North Carolina, Tennessee, Vermont and Wisconsin for end use and not resale in roughly a 10-year timespan will be eligible for part of a $5.5 million pot.

Anyone in the U.S. who purchased potatoes directly from the growing groups or their members and subsidiaries will be eligible for a portion of a $19.5 million settlement.

The growers groups are also barred from restricting acreage or taking other actions to reduce the number of potatoes grown by members for seven years.

An expert for the grocers association estimates the ban will result in potential savings for potato consumers of about $250 million a year, for a total of about $1.75 billion, according to court documents.

United Potato Growers of America
Where