Rapid expansion of US potato export to Vietnam 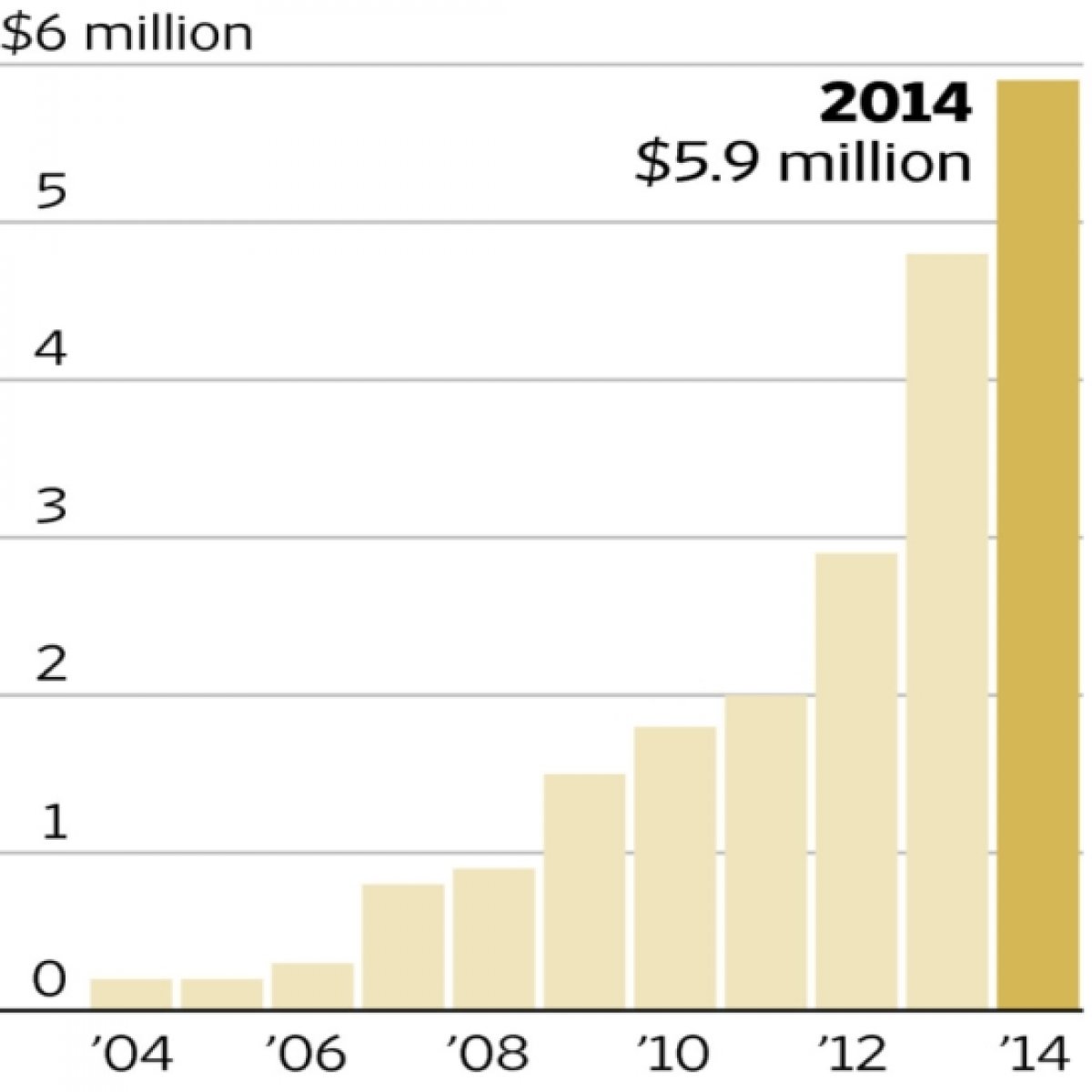 Oregon potato-promoter Jim Cramer recently returned from what he called a “potato mission trip” to Vietnam.

He and a handful of Pacific Northwest producer-packers and government officials attended a food trade show in Ho Chi Minh City in April.

They hired a local celebrity chef, Dieu Thao, to write a potato-based recipe book, and she prepared some of her dishes live for sampling at their booth.

“In Asia, rice is king,” Mr. Cramer said. “But they are familiar with potatoes.”

More than just familiar, in fact. As the Southeast Asian economy expands and young people’s tastes become more global, the market for American products, like potatoes, has grown.

But U.S. agriculture producers face unique logistical challenges in delivering those goods to consumers there, especially with demand growing so quickly.

Dwight Wilder, a senior representative of the U.S. Department of Agriculture in Ho Chi Minh City, said agriculture exports to Vietnam have grown every year but one since the U.S. and Vietnam normalized diplomatic relations in 1995.

Vietnam only produces small quantities of potatoes in its central highlands region.
Source
Wall Street Journal
Like to receive news like this by email? Subscribe!
Related Companies 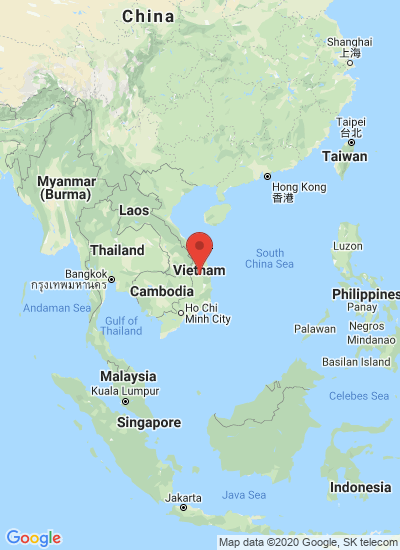