Beginning February 8, Lay's fans in the United States can go to FlavorSwap.com and vote for their favorite flavor in each of four "Flavor Swap" pairings - and win prizes along the way.

With flavor exploration on the rise, this year, the Lay's brand is asking Americans to unleash the power of their palates, put their taste buds to the test and help choose between four all-new potato chip flavors and the classic ones they know and love.

According to Jennifer Saenz, vice president of marketing and innovation at Frito-Lay, the top flavor trends for 2016 will focus on spices, cheese, and herbs:

"Our fans keep us on the pulse of flavor exploration. 'Do Us A Flavor' showed us consumers want to be surprised with new and unconventional flavors – but we also recognize they love the tried and true classic Lay's flavors," said Saenz. "That's why we're asking them what to keep and what to lose."

Beginning February 8, fans can vote for their favorite flavor in each of the four "Flavor Swap" pairings, and enter a $1,000 daily give away. One lucky fan will win a $250,000 cash prize for simply placing his or her vote.

Consumers looking to cast their votes and enter for a chance to win can visit FlavorSwap.com to select their favorite flavor in each of the four categories.

Here are the four flavor pairs: 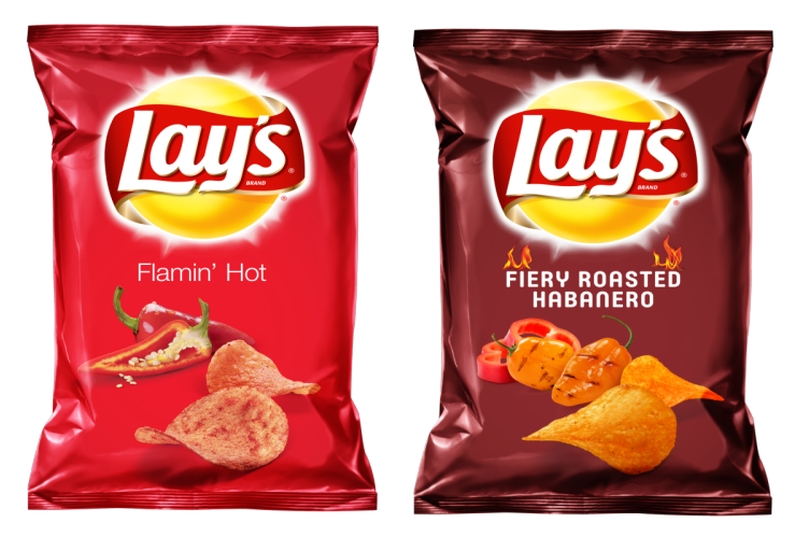 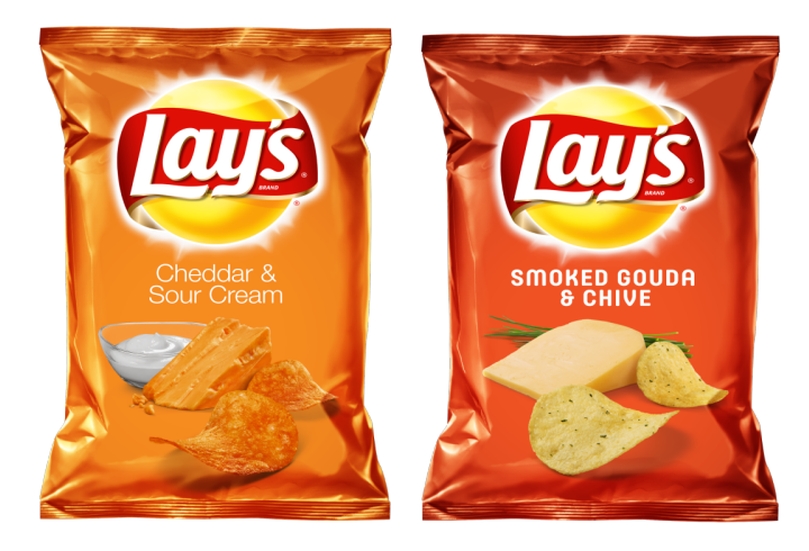 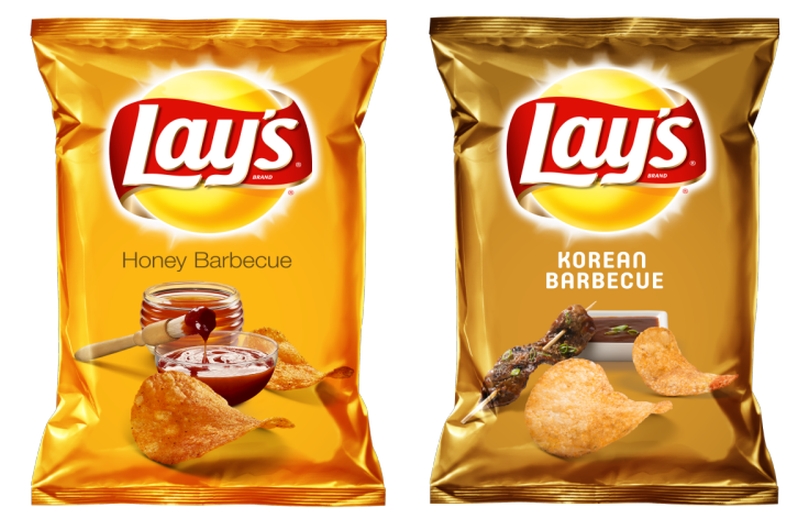 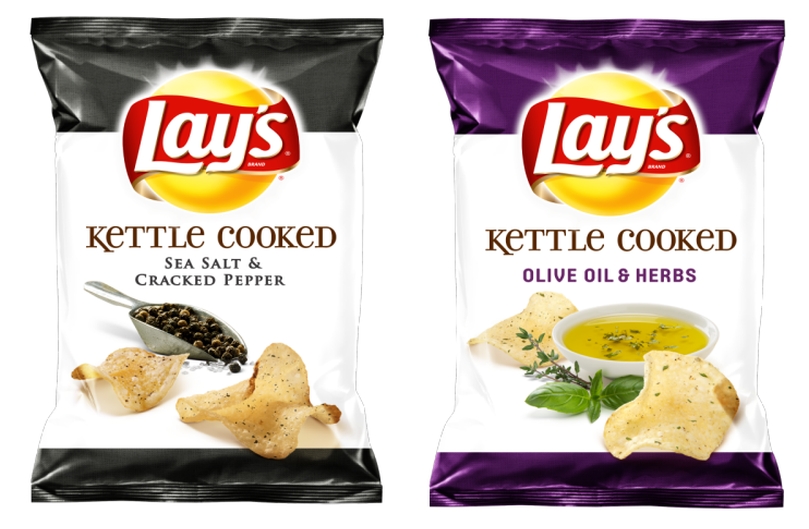 "Over the last three years, the iconic Lay's 'Do Us a Flavor' contest asked fans to submit their ideas for the next great potato chip flavor. Past winning flavors, including Lay's Cheesy Garlic Bread, Lay's Kettle Cooked Wasabi Ginger, and Lay's Southern Biscuits and Gravy prove that Americans are on the hunt for unexpected and unique flavors."

"While 'Do Us a Flavor' spotlighted fans who wanted to create the next great potato chip flavor, 'Flavor Swap' celebrates fans who simply enjoy flavor and want to have a say."

Have Taste Buds, Will Travel

As fans around the country wait for the flavors to roll out nationwide, actress Anna Faris was among the first to try the four "Flavor Swap" pairings. Additionally, flavor enthusiasts in New York participated in an immersive experience with each "Flavor Swap" pairing brought to life in a dual-themed room – one side representing the classic flavor, and the new flavor on the other. Each room was decked out with sensory cues and inspired dishes that eventually revealed the flavor behind it.

"I'm a big fan of classic flavors, but I'm also an adventurous eater and always up for trying the new and unexpected," said Faris. "'Flavor Swap' puts the two head to head and it's up to us – and our taste buds – to make some tough – albeit delicious -- decisions. I'm excited to see what America decides too."