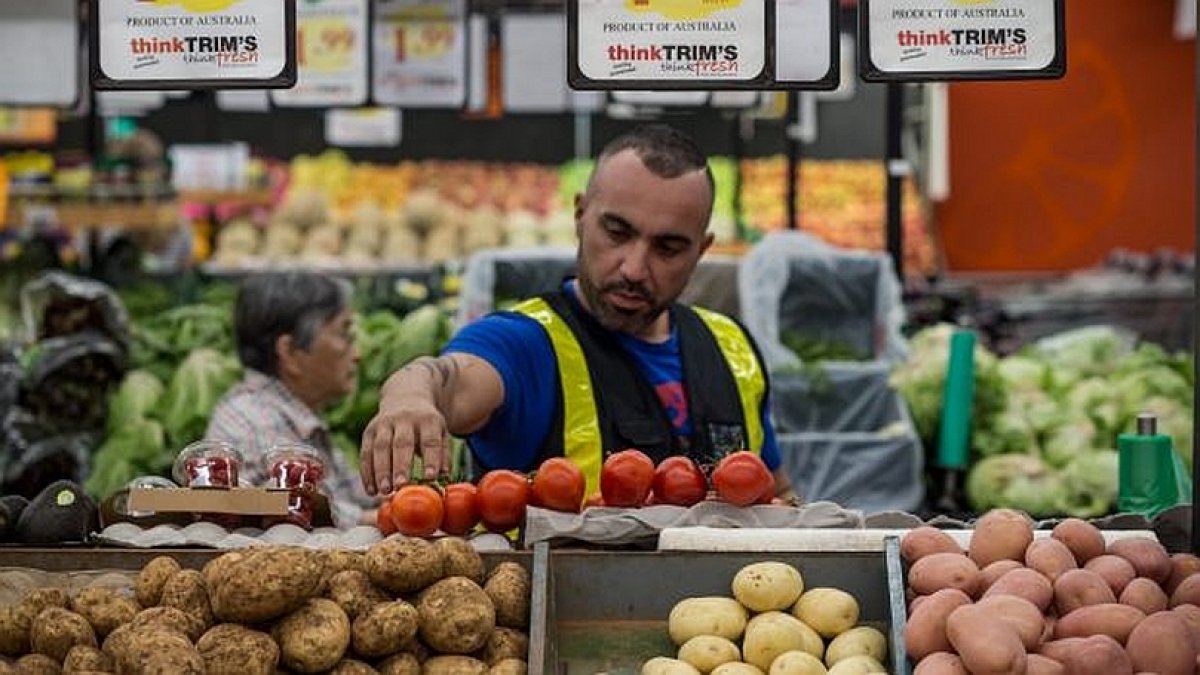 Heavy rain, particularly in New South Wales (Australia), combined with a cold winter have led to a tight potato supply.

That has all had an impact on prices. One of the major upward movers in an otherwise soft Consumer Price Index result released on Wednesday was vegetables (up 12.5 per cent for the year and 2.5 per cent in the December quarter).

Potatoes, along with broccoli and cauliflower, were called out by the Australian Bureau of Statistics as leading prices upwards.

Potatoes Victoria chairman Frank Rovers says the low yields are due to farmers not being able to plant their crops because of bad weather.

"The planting season in July and August was very wet, so they couldn't get onto the fields to plant the crops. You end up with a window where nothing's been planted for a period of time."

"Certainly there was a bit of a spike in price because the opportunity to plant that wasn't there but other growers compensated so there wasn't a [major] shortage."

While consumers have been feeling the pinch, some were willing to absorb increases in prices as long as they were getting local produce.

"Obviously yeah, because we can compete. Our produce is a lot better. That's the feedback we're getting from a lot of customers."

The good news is that the pain at checkout should be easing in the coming months as a new growing season increases supply.

"There's signs of [the shortage] reducing now. I would anticipate that in the next six weeks everything will be stabilised and back to normal again."