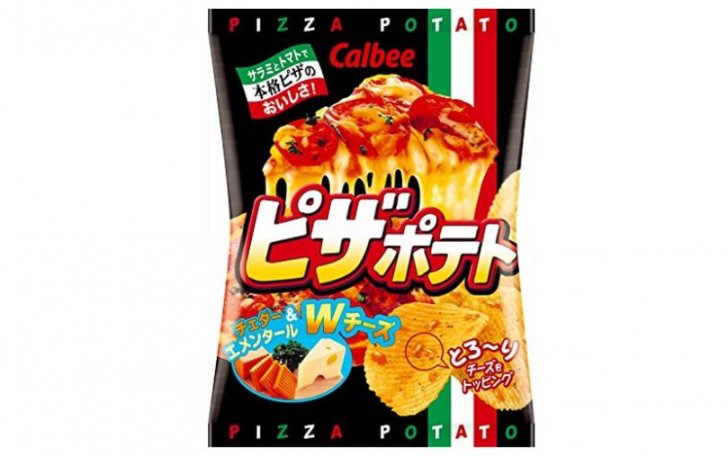 Calbee Pizza Potato Chips, one of three brands of potato chips that will resume sales in Japan as of today.

Calbee, Inc. the largest potato chip manufacturer in Japan, had some good news for Potato Chip Lovers in the country.

The snack food maker said Thursday it will resume sales of three brands of potato chips it suspended in April because of a potato shortage as of today.

The brands set to resume sales today include its popular Pizza Potato chips and two other brands.

The interruption was caused by a series of typhoons that hit Hokkaido last August, ruining the harvest. About 80 percent of the domestic potato supply comes from Hokkaido. The situation has been alleviated by the start of potato harvesting in other regions last month.

The shortage sparked a buying frenzy in Japan as people stockpiled bags of their favorite chip varieties. Other snack food makers were forced to partially suspend potato chip production as well.

Japanese snack producers have a preference for using domestic crops, due in part to the difficulty of exterminating harmful insects associated with imports.

Hokkaido was hit by an unprecedented four typhoons last August. The rain and flooding severely damaged agriculture, reducing potato production in Hokkaido by 10 percent year on year to 1.72 million tons in 2016.

Calbee said it received more than 1,000 requests to restart sales of certain brands over a period of two months.
Source
Japan Times
Like to receive news like this by email? Join and Subscribe!

Calbee
Where
No location added