Japan to resume potato Imports from Idaho after 11 years 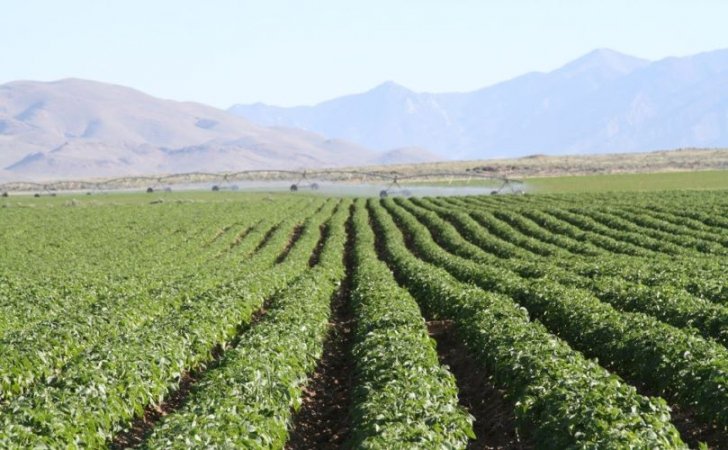 The Japanese government lifted on Tuesday an import ban on potatoes grown in Idaho, the largest U.S. potato producer, for the first time in 11 years after confirming a lowered risk of pest invasion, sources familiar with the matter said.

Japan suspended imports of all potatoes grown in the United States in 2006 and later resumed imports of U.S. potatoes except those grown in Idaho, the origin of a pest.

Most fresh potato imports are used for making potato chips and their demand has been on the rise lately.

“We’ve worked with officials of the Japanese government and have shown them all of the steps that have been taken to delimit and contain PCN in our state.”

Muir also thanked Idaho Senator Jim Risch who met with the Japanese Ambassador on several occasions as well as the USDA’s Animal Plant Health Inspection Service and the Idaho State Department of Agriculture which assisted in reopening the market.
The government has apparently decided that the influence of imports on major potato producers in the country such as Hokkaido will be limited since the current amount of potato imports is considerably small compared with the domestic produce.

In April 2006, the Ministry of Agriculture, Forestry and Fisheries announced the suspension of U.S. potato imports after pale potato cyst nematode was detected in Idaho, but it lifted the ban on condition of conducting soil tests, among other things, in February 2007, except for Idaho potatoes.

The farm ministry dispatched experts to the United States and checked management conditions before lifting the ban this time, and Tokyo has already notified the U.S. government of the decision, the sources said.

In spring this year, some major potato chip makers in Japan suspended sales of some of their products due to a potato shortage following a poor harvest last year in Hokkaido, caused by low temperatures and typhoons.

The amount of raw potato imports from the United States last year reached around 28,000 tons, over 3.5 times the amount five years ago.
Source
Japan Today
Like to receive news like this by email? Join and Subscribe!
Related Topics
Potato Supply chainPotato Stats, Trade, PricesPotato Trade