The $200 million investment announced in 2016 adds a new processing line to the existing facility, increasing the company’s processing capacity for making frozen french fries. The expansion adds approximately 150 jobs to the local economy. 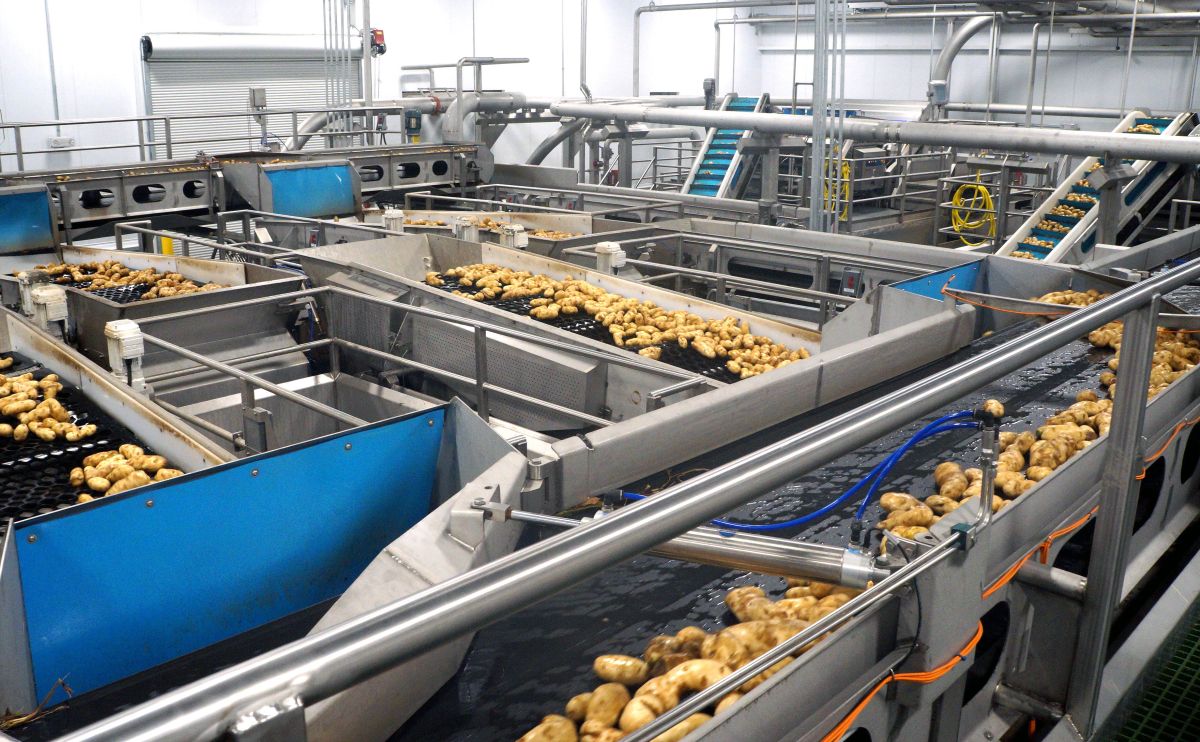 “This expansion allows us to build on our presence here in Richland, WA while increasing our capabilities so we can grow with our customers around the globe.”

“We’re proud to be a part of the community in the Tri-Cities, and we’re especially grateful to our community partners who worked with us to make this expansion a reality.” 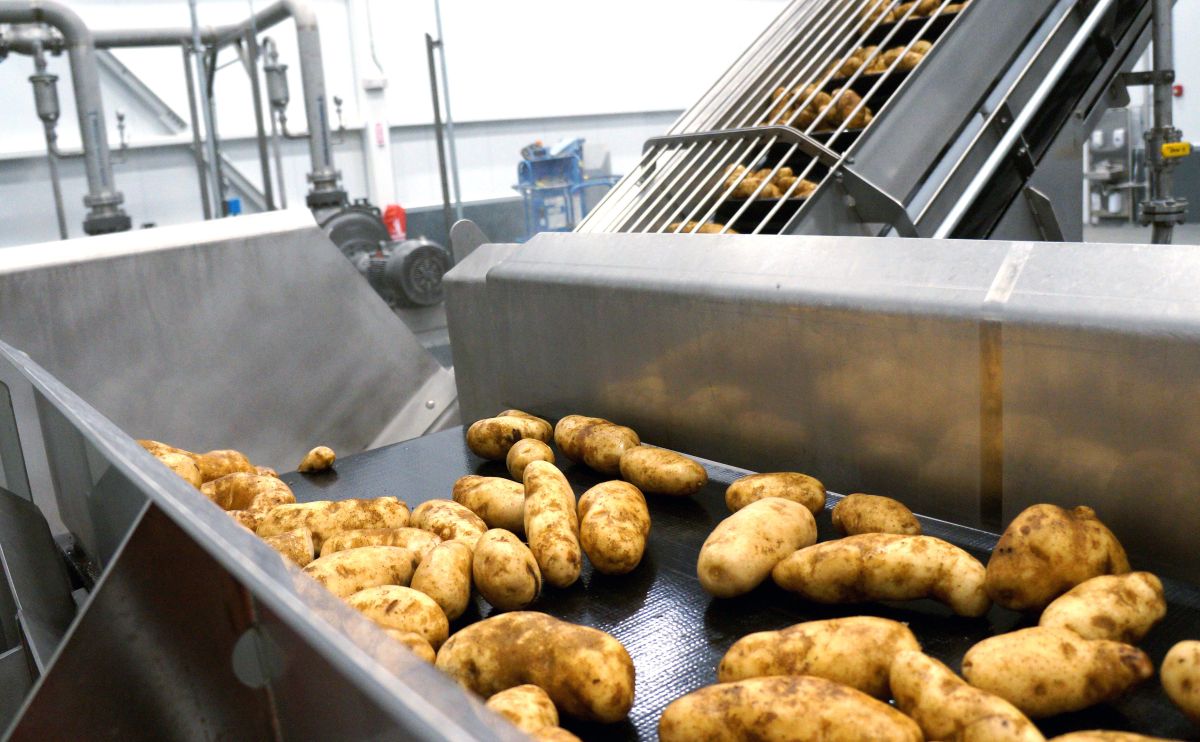 Lamb Weston partnered with several officials and organizations in the Tri-Cities and Washington to establish its plans for expansion. The company would like to recognize Governor Jay Inslee’s office, the Department of Commerce, the City of Richland, Senate Majority Leader Mark Schoesler, Senator Sharon Brown, TRIDEC, the Port of Benton and the Association of Washington Businesses. 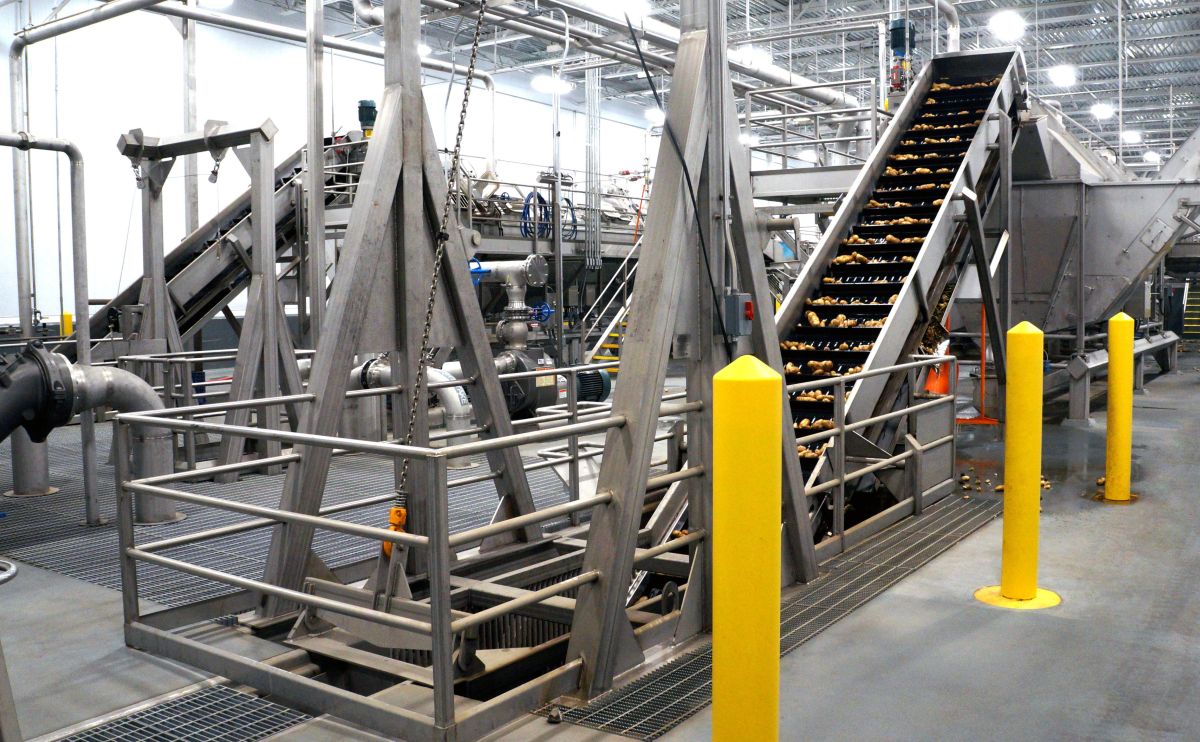