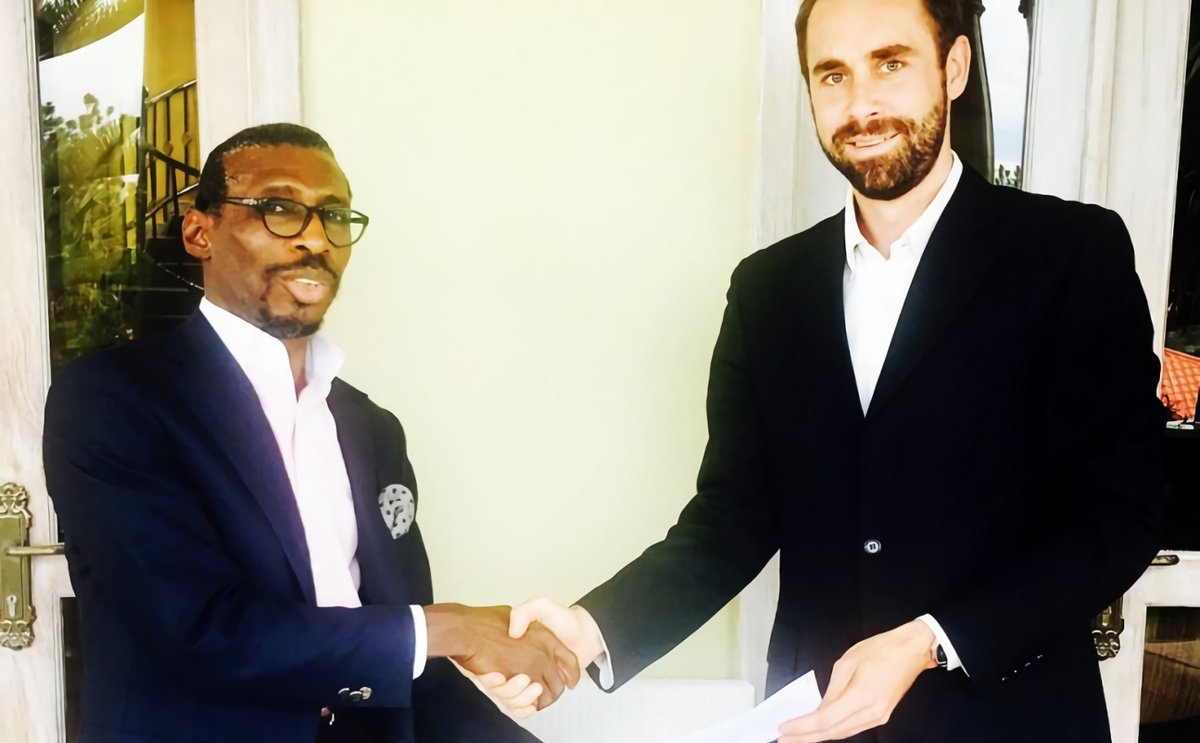 Paul Andrew Olusegun, the chairman of BlackPace Africa, said the takeover was a strategic entry for the group, presenting the company a huge opportunity to leverage Ndiyo’s network to enhance Rwanda’s potato value chain.

“This partnership is crucial in delivering value to the Rwandan people, especially Irish potato farmers and other sector players.”

“It will also support government’s development and job-creation efforts and hence spur growth.”

He was optimistic that the deal would lead to other similar partnerships in future as part of the memorandum of understanding BlackPace signed with Rwandan government in August this year.

In August, BlackPace signed a partnership deal with the government through the agriculture, and trade and industry ministries, and Rwanda Development Board (RDB) to invest in development and improvement of the local potato value chain under its Cros Agro Allied Rwanda subsidiary.

Under the project worth $120 million (over Rwf102.6 billion), the firm targets to increase the production of potatoes from 2.3 million tonnes presently to 10 million tonnes in the next four-five years. It also seeks to set up two potato processing plants and hence create a $3 billion economy that is tipped to propel Rwanda into one of the main potato economies in Africa.

Mathieu Rouviere, the Ndiyo Business Group chief, who will stay on as CEO, said he was excited about the new development.

“I am pleased to be part of BlackPace Africa value chain in Rwanda.”

“ I am looking forward to actualise BlackPace mission in the country and across Africa in general.”

Ndiyo is worth about $1 million (about Rwf855 million), and currently employs 50 workers, and BlackPace says the majority stake acquisition is a good investment, arguing that small businesses are the engine of growth. He added that it will also ease the implementation of its strategic plan to develop and improve the potato value chain.

Irish potato is one of the most important crops in Rwanda and is one of the government’s six priority crops falling under the Crop Intensification Programme. Most of the country’s Irish potatoes are produced by Northern Province in Rubavu, Musanze, Burera districts, and Nyabihu in Western Province.

BlackPace plans to inject $10 million (about Rwf8.6 billion) investment into the firm and set up a new chips making plant worth $6 million (Rwf5.1 billion) in Rwamagana District.

The investment will, among others, be used to develop its capacity and improve the value chain by establishing storage facilities and collection centres, Olusegun said. The new modern factory is expected to start operations in June, 2018, and will have the capacity to process 20,000 tonnes of potato annually.

The Ndiyo plant is largely manually operated, processing about 500kg an hour and makes 1,500 packs of chips. The new investment will create 100 new jobs and will focus on export market with 70 per cent of its output for the outside market and 30 per cent for the local consumption, Olusegun said.

After the takeover, Ndiyo is now part of Cros Agro Rwanda, but will continue production under the Ndiyo brand until it is restructured and expanded.

“After the restructuring exercise, a new brand identity will be unveiled and the company repositioned, targeting the export market.”

All the current employees of Ndiyo will be retrained and absorbed by Cros Agro. The official said they are looking to aggregate about 870 hectares of land by January next year, adding that the firm is already in discussions with private landowners in Eastern Province to acquire farming land for the project.

Cros Agro says they will also work with out-growers and farmer cooperatives to secure the required potato volumes to maximise the new plant’s production capacity.

The investor is banking on support from the Rwandan government, especially in making available arable land, so that the firm can realise its projected targets as scheduled.

The BlackPace Africa Group is an investment, management and advisory firm with significant activities in the potato supply chain and potato processing in Africa
Related Topics
Potato Supply chainPotato StorageChips and SnacksMergers and Acquisitions