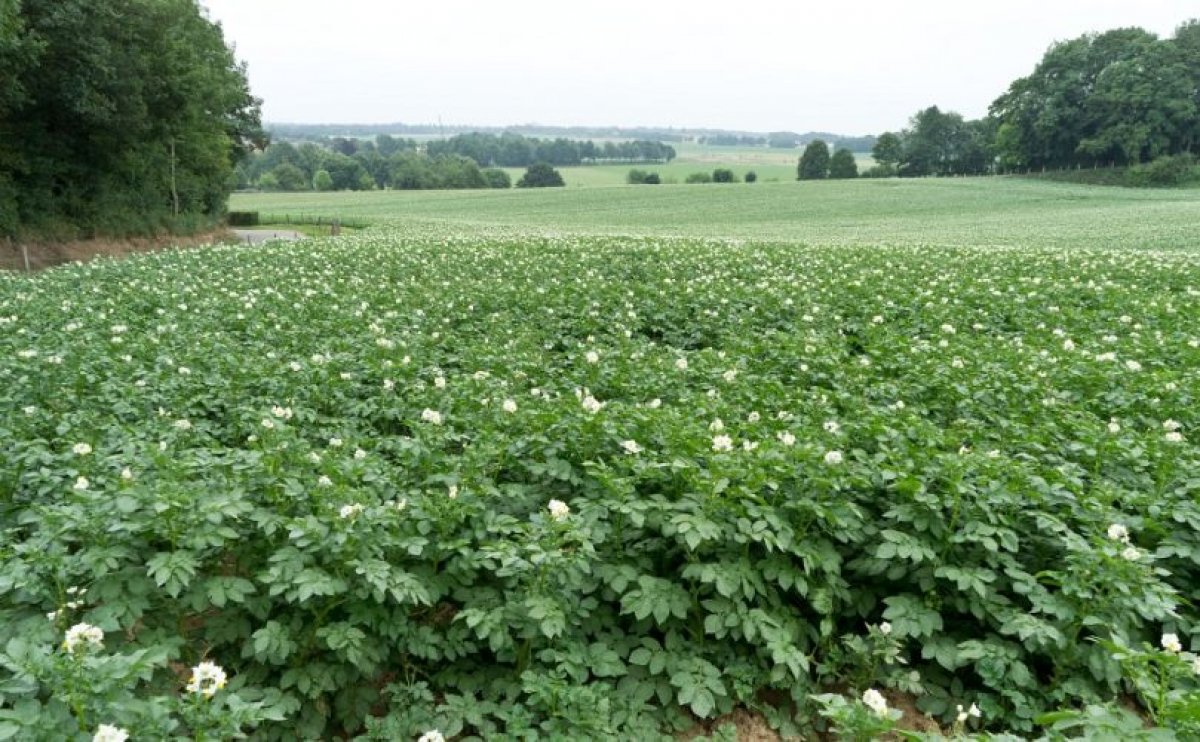 Potato field in the Netherlands

The total consumption potato area in North-Western Europe, the NEPG area, has been estimated upon 578.821 ha, which is 4.6% more than last year and 8.3% more than the 5 years average.

All 5 countries increased their potato area with Belgium on top with 5.4%.

This is based upon the NEPG (North-Western European Potato Growers) country estimations. The NEPG emphasizes that this does not automatically mean the harvest will increase also as the yields per hectare are more important for the final harvest than the area.

Due to the growth of the processing capacity and the export of ready product outside the EU, the NEPG estimates that there will be an additional need for raw material of around 750.000 tons for next season. Especially the Belgium processing capacity is expanding so the extra area here is in line with the increased demand.

Too early to estimate the yield

According to the NEPG it is still too early to estimate a total harvest. The last weeks it was extremely dry, with often restrictions for irrigation. The soon upcoming harvest of the Belgium early processing varieties is estimated to be 20 – 25% less than last year. However in spite of the drought the main crop is in good shape, especially in the UK. With the actual returning of the rain showers there is secondary growth reported which will be monitored carefully.

The weather and growing conditions in the coming weeks will be the determining criteria, realizing that most of the kilos are growing in July and mainly August. At this moment all scenarios are possible. By the middle of August the NEPG will do a more specific estimation based upon trial digs.
Source
North-western European Potato Growers (NEPG)
Related Companies
North-western European Potato Growers (NEPG)