Glycoalkaloids in Potatoes: Sort out Green and excessively Sprouted Tubers 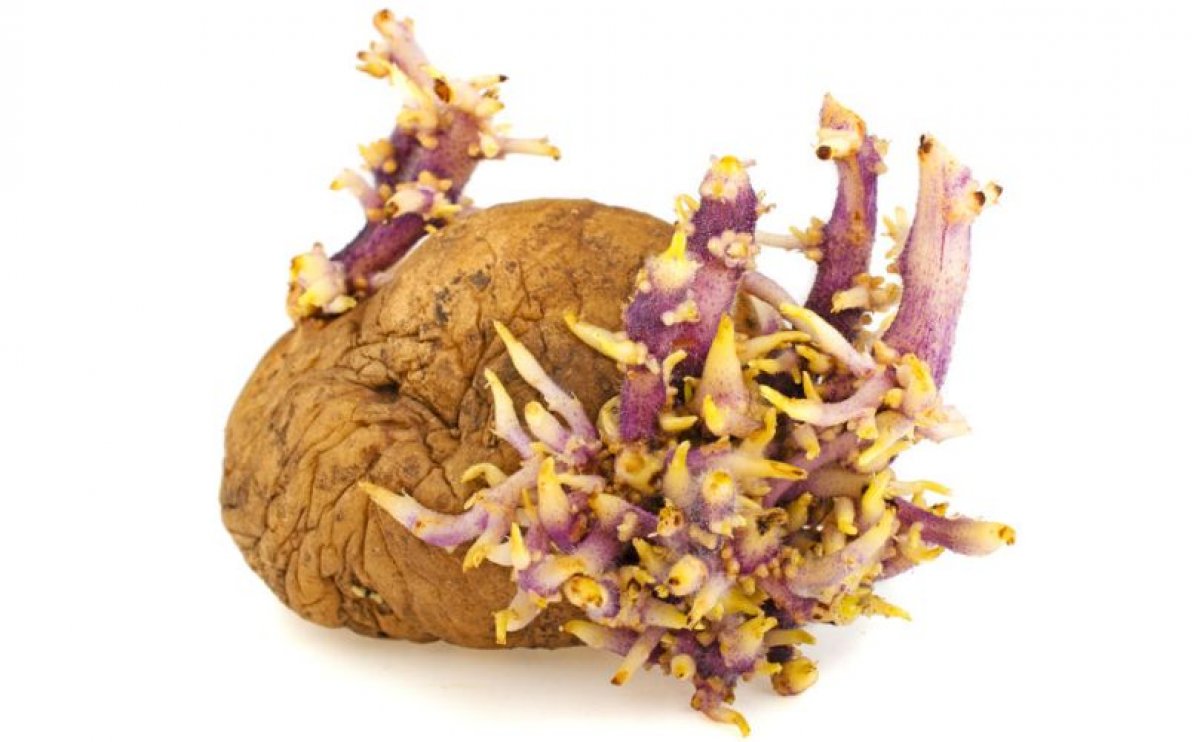 Old, dried up, green or strongly sprouting potatoes, as well as potato peels as snacks consisting mainly of potato peelings, are not suitable for consumption.

Following a case of poisoning caused by a potato dish, the German Federal Institute for Risk Assessment (BfR) is reminding people about the correct handling of potatoes.

Glycoalkaloids, of which solanine is an important derivative, are natural ingredients of the potato, but the ingestion of higher amounts of glycoalkaloids can lead to poisoning in humans.

“Although only a few cases of poisoning caused by potato dishes have been reported and documented in the last 100 years, green and strongly germinating potatoes should not be consumed in order to avoid health risks.”

. Based on the latest level of available knowledge, the BfR has derived a provisional NOAEL (No Observed Adverse Effect Level) of 0.5 milligrams (mg) of glycoalkaloids per kilogram (kg) body weight and day.

This equates to the highest dose at which no undesired health effects were observed. To avoid an exceedance of the NOAEL, the glycoalkaloid content in table potatoes should be no higher than 100 mg per kg fresh weight.

Up to now, potatoes with a glycoalkaloid content of up to 200 mg per kg have generally been considered safe.

Link to opinion (in German)

To keep intake of glycoalkaloids as low as possible, the BfR is issuing a reminder on the following standard recommendations relating to the storage and preparation of potatoes:

Glycoalkaloids are naturally occurring ingredients in plants of the nightshade family, such as potatoes.

They are enriched in particular in green, germinating and damaged potatoes and in potato peel.

In potatoes, tα-solanine and α-chaconine are the dominating glycoalkaloid derivatives. They help the plant to ward off pests and germs.

In humans, cases of minor poisoning cause symptoms such as nausea, stomach-ache, vomiting and diarrhoea, sometimes accompanied by fever.

In severe cases, impairment of consciousness and very rarely complete loss of consciousness can occur, along with disturbances in brain function, breathing and in the cardiovascular system.

Furthermore, only a few cases of poisoning have been reported and documented overall in the last 100 years.

However, due to the non-specific symptoms, especially in the case of less severe poisoning, the actual number could be considerably higher, -.

Following a case of poisoning that was observed in a family in November 2015 after consumption of a potato dish containing high levels of glycoalkaloids, the BfR assessed the risk possibly related to the ingestion of glycoalkaloids via table potatoes.

The BfR derived a NOAEL (No Observed Adverse Effect Level - the highest dose at which no undesired health effects were observed) of 0.5 mg per kg body weight and day.

To avoid an exceedance of the NOAEL wherever possible, the glycoalkaloid content in table potatoes should be no higher than 100 mg per kg fresh weight. In view of the current incomplete data, these recommendations should be regarded as provisional.

To improve the data with regard to existing glycoalkaloid levels in commercially available table potatoes, the BfR has proposed that examinations of the glycoalkaloid levels in potatoes should be conducted (food monitoring).
Source
Bundesinstitut für Risikobewertung (BfR)
Related Companies
No brands in this view
Related Topics
Potato Supply chain
Potato Defects and Diseases
Health and Nutrition
Glycoalkaloids