Project manager Brian Jackson said the new equipment has been operational for about a year, and similar technology will be implemented at the new facility, currently being built in Hermiston.

For completing this major energy-saving project, Lamb Weston's Electricity supplier, the Umatilla Electric Cooperative presented the potato processor with a check of a half-million dollars.

It is the second time in a week Lamb Weston received a check...

Jackson said implementing the new technology did not affect productivity, and the only pauses in production were during planned power outages.

“This is a significant portion of our process, since we’re a frozen potato production company.”

Steve Meyers of UEC said since 2010, Lamb Weston has participated in energy efficiency programs and has saved 34 million kilowatt hours per year.

According to UEC, Lamb Weston invested $3.5 million for efficiency upgrades, and energy savings were 18 percent higher than expected. The project took 16 months to implement.

Bonneville Power Administration, which supplies power for UEC, Energy Smart Industrial and Pacific Northwest Generating Cooperative, were all involved with the project, as well. 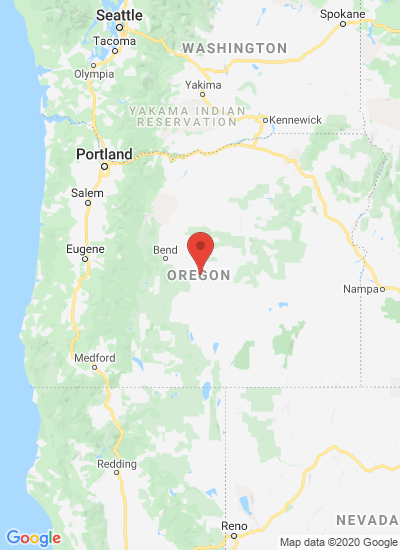