Makers Hawaiian Snack Brand face class-action lawsuit, claiming name is misleading since the chips are made in Washington State

The range of kettle style potato chips and other savory snacks offered under the Hawaiian brand by Tim`s Cascade Snacks, a subsidiary of Pinnacle Foods

A class-action lawsuit has been filed against the maker of potato chips sold under the brand name Hawaiian, claiming the chips made in Washington State are misleading customers.

They claim they and consumers like them would not have purchased the chips, or would have paid significantly less, if they knew the snacks were made outside of Hawaii and without ingredients from the state.

Tim’s Cascade Snacks, a subsidiary of Pinnacle Specialty Foods, sells Hawaiian Kettle Style Potato Chips in several flavors. It also sells onion rings under the Hawaiian moniker. The chips and rings are made in a factory in Algona, Washington, according to the suit.

The chips’ packaging does not say the snacks are made in Hawaii. But the lawsuit claims Maeda and Sanchez thought they were purchasing authentic potato chips from Hawaii because of that same packaging.

The packaging features images of hula dancers wearing grass skirts and lei or others in traditional Hawaiian dress in front of iconic Hawaii landscapes.

An attorney for Pinnacle Foods, which is headquartered in New Jersey, declined to comment on the lawsuit. The suit was originally filed in state court, but the company moved the case to federal court last week.
Source
The Spokesman - Review
Like to receive news like this by email? Join and Subscribe!
Related Companies

Pinnacle Foods Inc. is a manufacturer, marketer and distributor of branded food products in North America.

Tim's Cascade Snacks is a manufacturer of potato chips and popcorn in 2019 acquired by Utz Quality brands.

Hawaiian Snacks is a snack brand owned by Pinnacle Foods 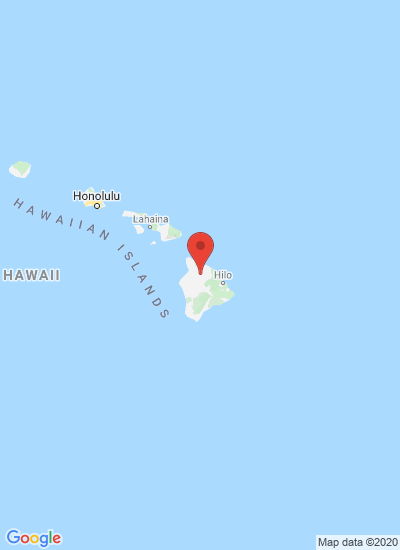