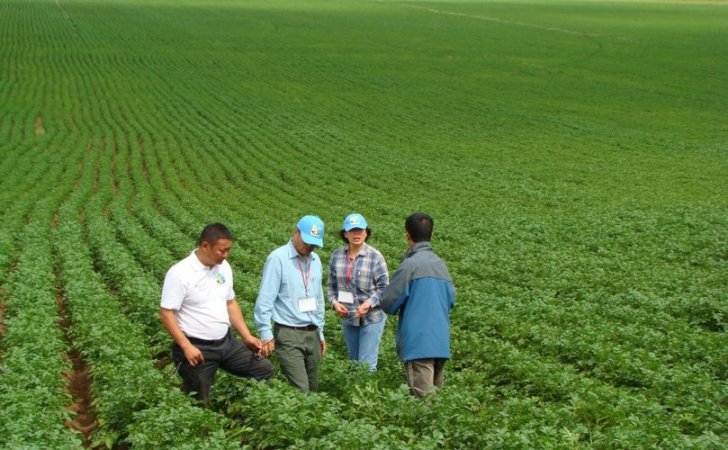 A potato field in Mongolia, being inspected by experts (Courtesy: International Potato Center)

Mongolia can now fully secure its domestic demand for wheat and potatoes, the country's Ministry of Food, Agriculture and Light Industry said Monday.

Mongolia is the most sparsely populated country in the world, with a population of around 3 million, and a significant portion of the country's population live from breeding livestock.
Source
Xinhua
Like to receive news like this by email? Join and Subscribe!
Related Topics
Potato Supply chainPotato CultivationPotato Stats, Trade, PricesFood Security 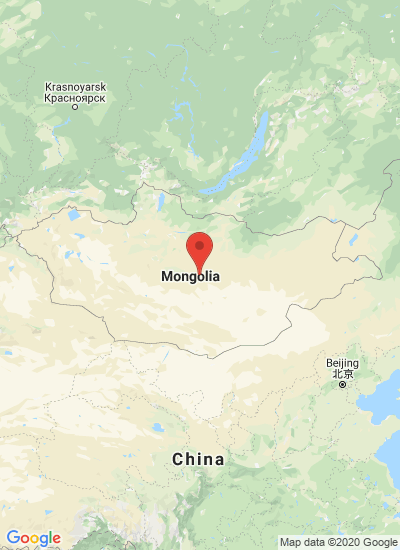