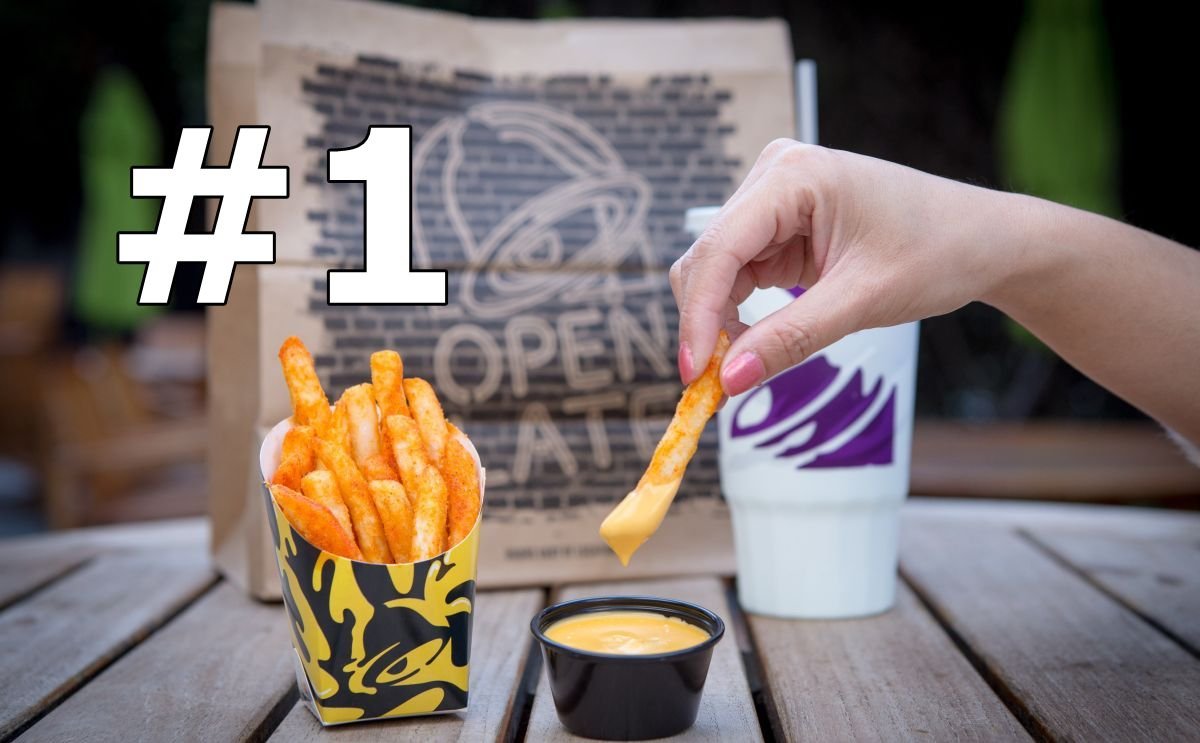 Last Tuesday, Taco Bell said its limited-time Nacho Fries have been crowned the company’s most successful new menu item. The Irvine, Calif.-based Mexican-inspired fast-food chain earned buzz earlier this year when it crossed over into burger territory with the debut of fries on its Dollar Cravings menu Jan. 25. The seasoned fries come with nacho cheese dipping sauce.

Since then, the chain’s 7,000 restaurants have sold more than 53 million orders in the first five weeks. That puts the fries on pace to beat the 100 million sold in 10 weeks when Doritos Locos Taco launched in 2012.

Fries also are contributing to an uptick in overall menu purchases as many diners are adding Nacho Fries to orders, Prince said. The top five menu items people like to pair with fries include the Beefy 5 Layer Burrito, Crunchwrap, Bean Burrito, Quesarito and 7 Layer Burrito.

When fries are added to a menu item, the cost is reduced to 49 cents.

Late last year, Taco Bell announced plans to refresh its dollar menu by adding at least 20 new items over the course of 2018. The Nacho Fries, which were tested last year in Bakersfield, Calif. and West Virginia, were expected to rotate off the dollar menu. 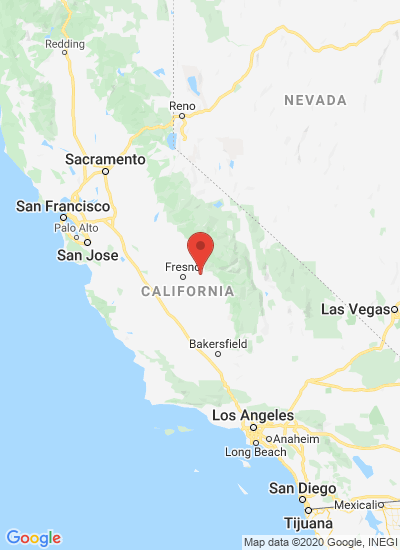