Turning potatoes into plant sensors for the US Military 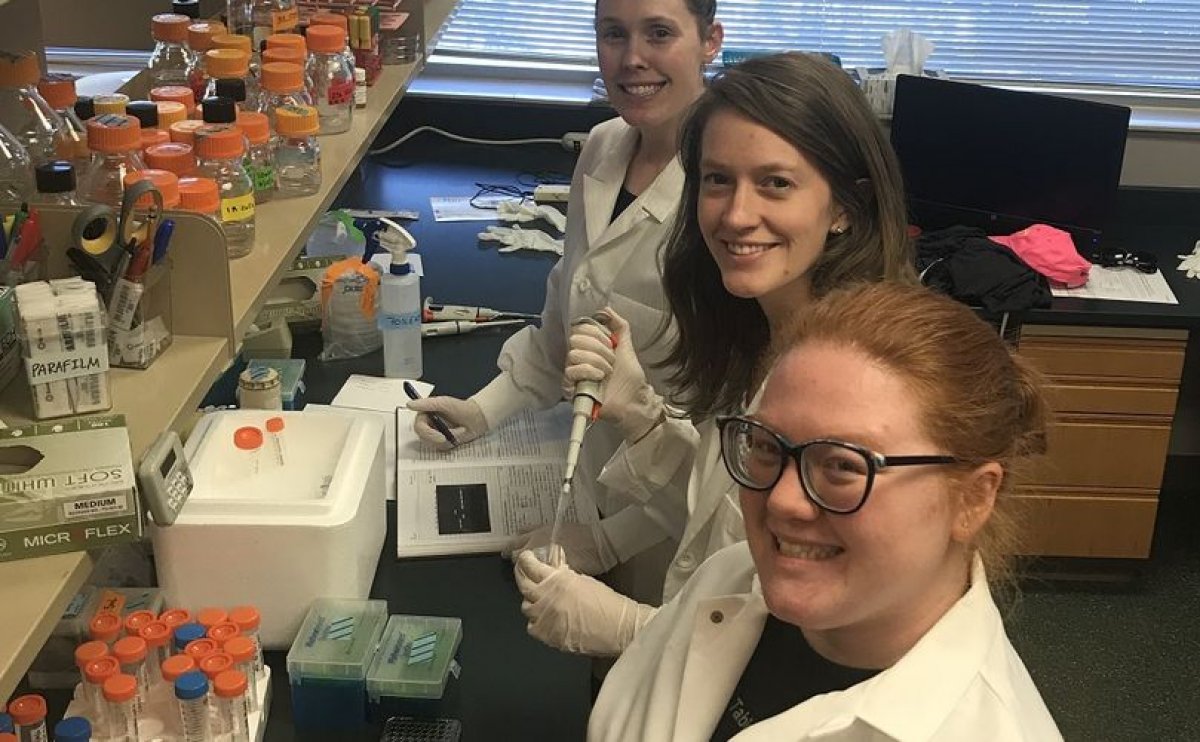 Announced in September 2018, the new University of Tennessee Center for Agricultural Synthetic Biology is already staffed. Shown from rear to front are Taylor Frazier-Douglas, a postdoctoral member of the research team, as well as Holly Brabazon, research associate, and Jessica Layton, an undergraduate in plant sciences (Courtesy UTIA).

Researchers with the University of Tennessee Institute of Agriculture will lead a new effort worth up to $7.5 million to use plants to detect environmental threats to deployed troops and help protect civilians living in post-conflict settings.

The goal is to innovate a new, revolutionary sensor platform.

Awarded by the U.S. Defense Advanced Research Projects Agency, also known as DARPA, under its Advanced Plant Technologies​ program, the 4-year effort will combine the expertise of plant biologists, biochemists and engineers.

Researchers at UT and the Massachusetts Institute of Technology will work to modify potato plants to detect and report potential threats such as nerve agents, radiation and plant pathogens.

Such biological sensors would be effectively energy-independent, increasing their potential for wide distribution, while reducing risks associated with deployment and maintenance of traditional sensors. These technologies could also potentially support humanitarian operations by, for example, detecting unexploded ordnance in post-conflict settings.

DARPA’s technical vision for APT is to harness plants’ innate mechanisms for sensing and responding to environmental stimuli, extend that sensitivity to a range of signals of interest, and engineer discreet response mechanisms that can be remotely monitored using existing ground-, air-, or space-based hardware.

To succeed, APT must ensure that modified plants are safe, robust, and self-sustaining in their environments. The program hinges on the advancement of technologies for performing multiple, complex modulations to plants, without sacrificing their environmental fitness.

Although APT pursues technology for eventual deployment, the initial research is conducted entirely in contained facilities. If the research is successful, later-phase field trials would take place under the auspices of the U.S. Department of Agriculture’s Animal and Plant Health Inspection Service following all standard protocols for plant biosafety.

Source: DARPA
Neal Stewart, a professor of plant sciences in the UT Herbert College of Agriculture who also holds the endowed Racheff Chair of Excellence in Plant Molecular Genetics, will serve as the lead principal investigator of the effort.

Stewart is well known in scientific circles for his efforts to use genetic markers to develop sentinel plants that can detect environmental problems or nutritional deficiencies in efforts to help farmers increase yields. He is also co-director of the recently formed UTIA Center for Agricultural Synthetic Biology.

CASB is the first university research facility dedicated to the use of gene editing and other synthetic biology methods to endow radical improvements to the sustainability of crop agriculture.

Scott Lenaghan, an assistant professor in the Department of Food Science who also holds an adjunct position in the UT Department of Mechanical, Aerospace and Biomedical Engineering is co-director of the CASB. He will serve as the project and overall team lead for this DARPA effort.

The work at UT will mainly focus on engineering of plants for sensing and reporting environmental stimuli to make 'talking plants'. Stewart says the potato plant was chosen for this study because it is the easiest crop plant for engineering both the main genome and the one housed in chloroplasts.

“It’s got all the engineering and growth traits that will make for an effective ‘talking plant’.”

“Our preliminary research convinced us the potato is the right crop for this ‘Phytosensors 2.0’ project.”

“Potato even makes a convenient storage organ—the tuber—which is the plant’s ‘battery’.”

Their contributions range from engineering insect resistance to root-to-shoot communication, to radiation experiments, all designed to support development of effective plant sensors that can survive and thrive.

In partnership with UT, are professors Chris Voigt and Angela Belcher with the Department of Biological Engineering at MIT. They bring world-class expertise and capabilities of synthetic biology to the team.

John DiBenedetto, a Department of Energy scientist, will support the project with equipment and expertise in sensing equipment. He and Stewart collaborated in some of the first published phytosensor projects.

While the focus of this project is the development of plant sensors for the military, Stewart hopes that advances gained through this and other efforts in synthetic agricultural biology will eventually result in crops that can tell farmers exactly what, where and when they have problems with pests, water and nutrients in their fields.

“This project is very exciting with regards to translating our findings into plant ‘devices’ that can help farmers.”

In accordance with DARPA requirements, the initial research will be conducted entirely in contained facilities with all biosafety features in place.
Source
University of Tennessee Institute of Agriculture
Related Companies
No brands in this view
Related Topics
Food Trends
Energy and Environment
Information Technology
Drones and Agricultural Sensors
Research 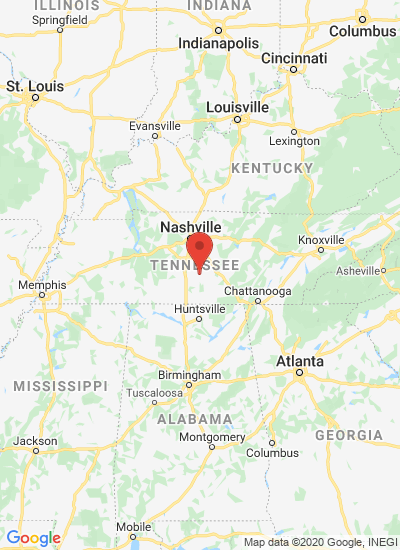