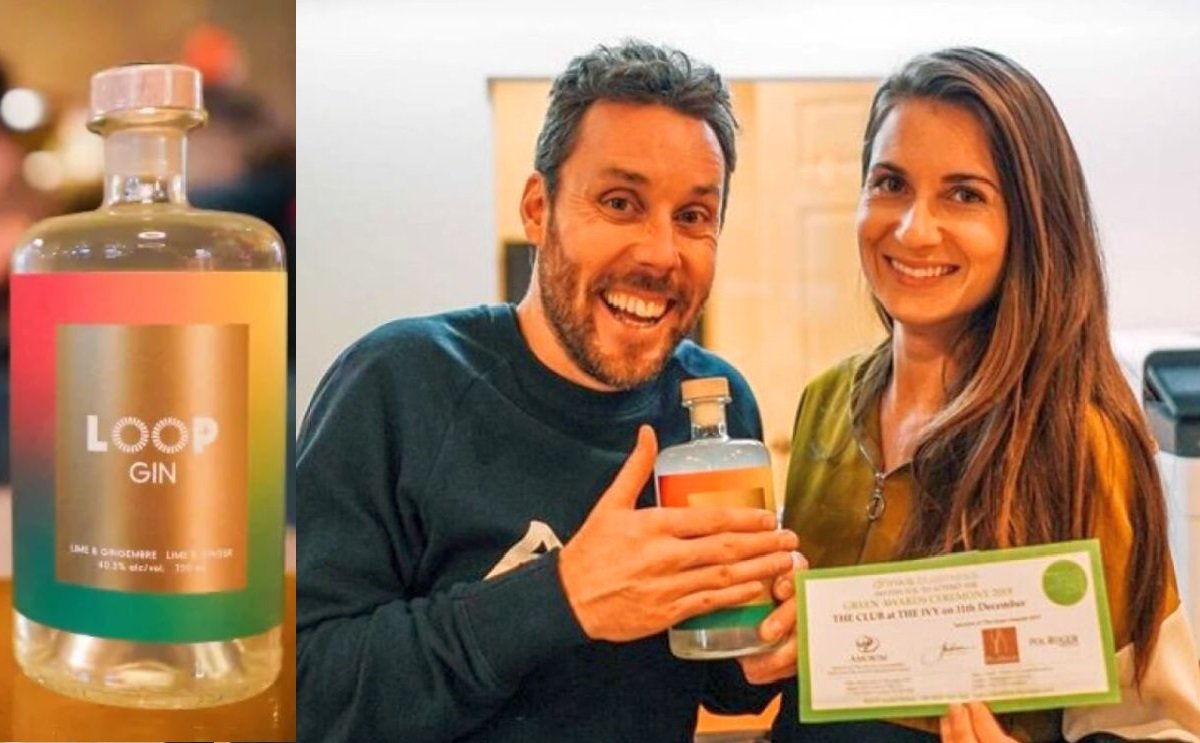 Quebec snack food company Yum Yum Krispy Kernels churns out a lot of potato chips each year, and there is a mountain of leftover bits of potato that don't get used. Normally, those scraps would end up in the garbage bin.

Enter Loop Mission, a Montreal company that makes fruit juices from unsold produce and beer with recycled grains. Loop's latest venture into the eco-friendly beverage market is Loop gin — alcohol made from waste potatoes and grains.

“We look at what is wasted in the food industry and try to repurpose it into something new.”

Faced with a pile of potatoes, the company partnered with Distillerie Mariana in Louiseville, Que., to make a new product that hit SAQ shelves this month. 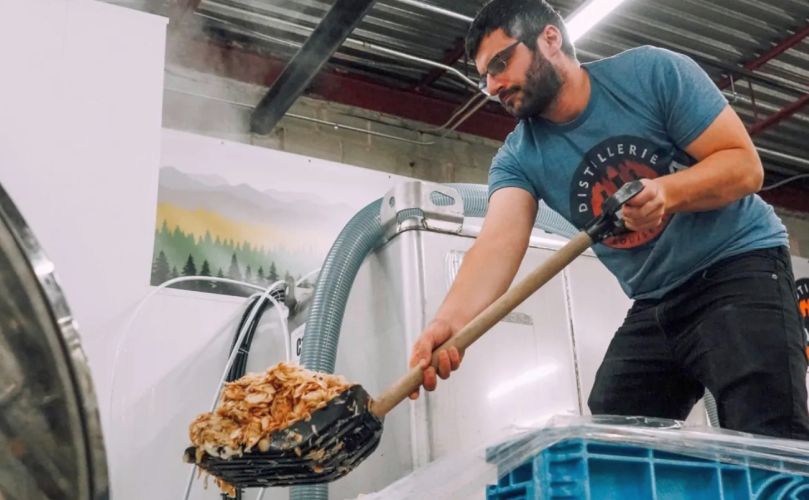 The gin is made from a mix of potato scraps and grain that is transformed into alcohol. Jean-Philippe Roussy, co-founder of Distillerie Mariana, is seen here working with the raw materials. (Courtesy: Loop Mission)

Poitras-Saulnier said they chose the Louiseville company for its 'grain-to-bottle' approach because Distillerie Mariana already had all the skills to produce the alcohol from raw materials.

Every bottle of Loop gin has eight upcycled potatoes in it, she explained, as well as lime-and-ginger flavouring from rescued produce. She said in the first year, the company's goal is to rescue 24 tonnes of potato cuttings.

Making gin exclusively from fermented potatoes is a more expensive process than the usual method, which would normally drive up the price per bottle, said Poitras-Saulnier.

To keep it affordable — it's currently priced at $39 — the company opted for a mix of potato and grain alcohol. 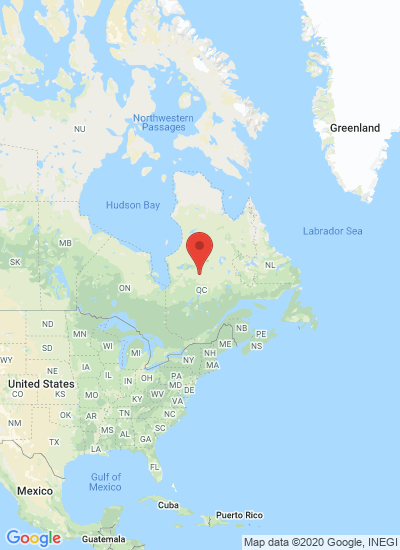