Hungarian stores have run out of domestic potatoes 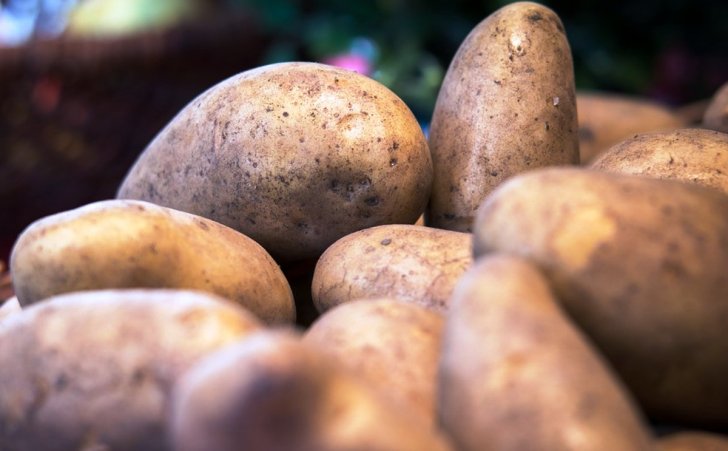 Not surprisingly, potatoes from Hungary are running out. (Courtesy: Infostart)

Hungary hasn't been self-sufficient in the potato market for a long time, but the price of potatoes in February was still extraordinary.

At the moment, only potatoes grown in France and North Africa are available in the Hungarian market, as the domestic production has almost run out.

The portal agrarszektor.hu reports that this has been already happening for years. Since the country joined the common European market, the movement of goods has become easier and countries with comparative advantages have seized the opportunity.

In the 1930's, the acreage devoted to potato cultivation in Hungary still exceeded the 290,000 hectares, but last year it stood at only 13,500 hectares.

The total volume harvested in the last 5 years has fluctuated between the 350 and 450 thousand tons, while the country's total consumption amounts to 600 thousand tons, so in a good year, the domestic production covers up to 75 percent of the demand, and this share falls to 60 percent in the worst ones.

This year, the most surprising news is that prices have risen. This started last summer, and in February prices were 66 percent higher than a year earlier. The situation is bad everywhere in Europe. 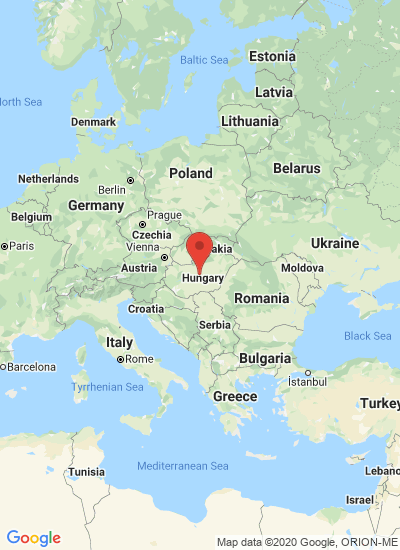