President Donald Trump formally signed the U.S.-Japan-Free Trade Agreement on Oct. 6. This agreement locks in tariff benefits with Japan that were previously negotiated under the Trans-Pacific Partnership Agreement but lost when the U.S. failed to ratify it.

Jared Balcom, grower in Pasco, Washington, and VP of trade affairs for the National Potato Council:

“We’re extremely pleased that the administration has taken this important step.”

“Signing the Japan FTA puts us back on a level playing field in terms of tariffs with our competitors.”

“Potatoes and Potato Products: Japan imported more than $400 million of U.S. potato and potato products in 2018. In this agreement, Japan will eliminate tariffs on most potato products, including immediate elimination of the 4.3% tariff on fresh potatoes, and elimination of the 8.5% tariff on frozen French fries over three years. Japan will also phase out the current 20% on dehydrated potatoes in five years.”

The potato industry is major beneficiary of this agreement. From the Office of the U.S. Trade Representative’s agricultural fact sheets. 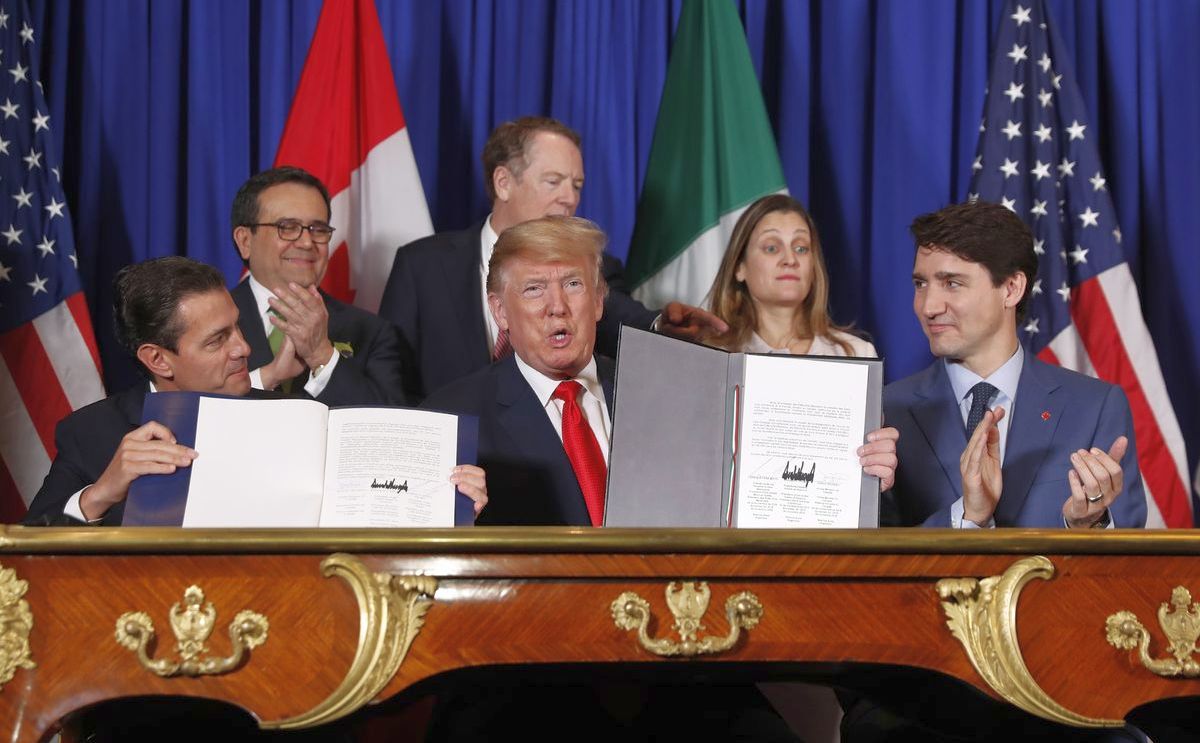 The drumbeat to pass the U.S.-Mexico-Canada Agreement (USMCA) continues to grow louder. The agriculture industry is pressing House members to move forward rapidly and pass the bill.

“Our meeting with President López Obrador shed further light on the Mexican government’s desire and intentions to carry out its labor justice reform, but the United States needs to see those assurances put into action.”

After the meeting, Jesus Seade, who is Mexico’s deputy foreign minister for North America, said he expects House Speaker Nancy Pelosi to move forward with the USMCA by early November. 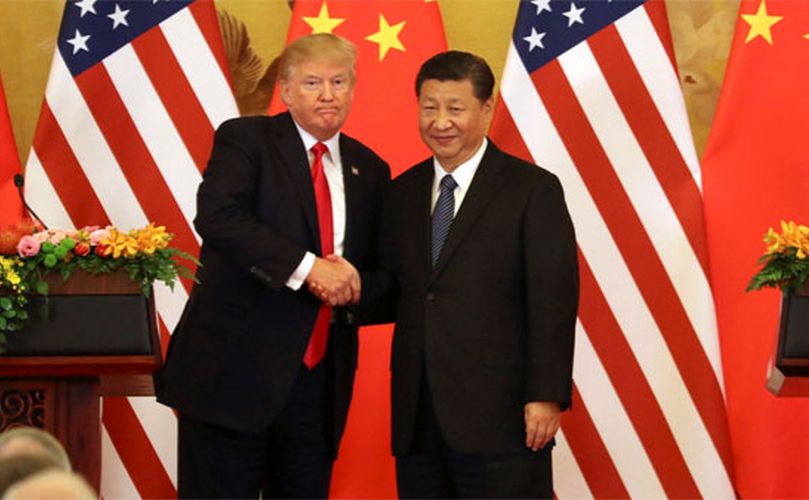 Oct. 11 marked the 13th round of trade negotiations between the U.S. and China. President Trump announced via Twitter that he will meet with Chinese Vice Premier Liu He to discuss the ongoing negotiations.

China has also offered to increase purchases of U.S. agricultural products, including an additional $3.25 billion worth of soybeans (up to 30 million tons). The talks are occurring in the shadow of looming, additional tariffs on $250 billion worth of Chinese goods, which could see duties increase from 25-30% on Oct. 15.

It was announced Oct. 11 that the two sides had come to agreement on “Phase 1” of a multi-stage negotiation. A part of this agreement will involve delaying or eliminating the next round of tariff increases that were due to take place.
Source
National Potato Council
Related Companies
National Potato Council (NPC)
The National Potato Council is looking after the interest of the potato growers in the United States. The NPC website provides information on potato history, potato cultivation, potato statistics and US state potato organisations
Read More
Related Topics
Potato Supply chain
Potato Cultivation
Food Trends
Legal issues
Highlighted Company