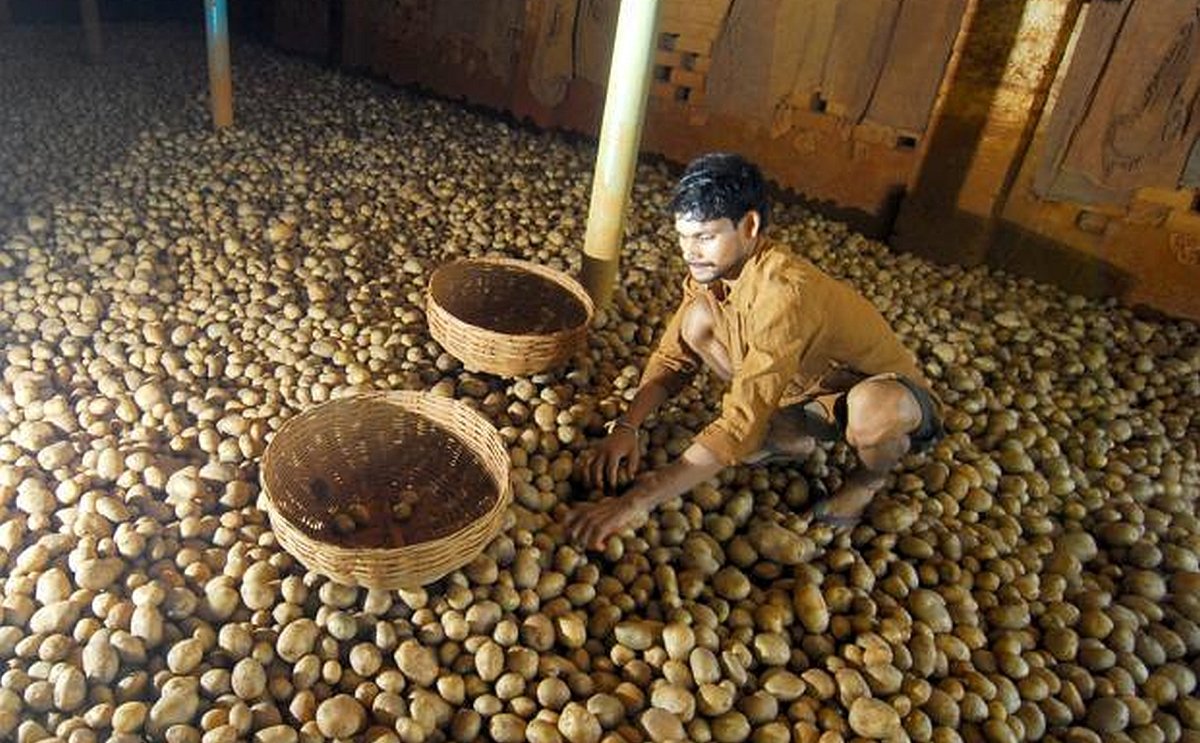 In Madhya Pradesh, India, poor supply of potato in spot market and higher prices have escalated cost of production of chips manufacturers by over 10 per cent. The rise is likely to make packaged chips more expensive.

Amid higher prices, chips manufacturers have pushed back bulk purchases and are buying only hand to mouth to keep the operation running, industry experts said.

Potato prices have gone up this season after output dropped by over 15 per cent in the state due to adverse weather condition, experts said.

“Large companies are not buying much. They are purchasing only as per their current demand because this year potato prices are higher.”

Indore is a huge market for savories and potato items manufactured in the region and sold in other states such as Rajasthan, Gujarat, Maharashtra and Southern India.

Singh said, procurement this season will start at a slow pace and is likely to remain less than a year ago as cost of operations of chips manufacturers has risen by about 10 per cent.

Experts said, potato prices may go up further once supplies will slow down in summers.

“Our margins have gone down this season. We will wait for some time for prices to cool down otherwise the price rise will be passed on to customers.”

Mukati said, raw potato chips are offered at Rs 50 per kg to Rs 90 per kg in the wholesale market. Though branded chips companies refrained from commenting on the price rise.

Exports of premium quality potato from the region are also likely to drop this year because of poor availability and higher prices, experts said.
Source
The Times of India
Like to receive news like this by email? Join and Subscribe!
Related Topics
Potato Supply chainPotatoes for processingChips and Snacks 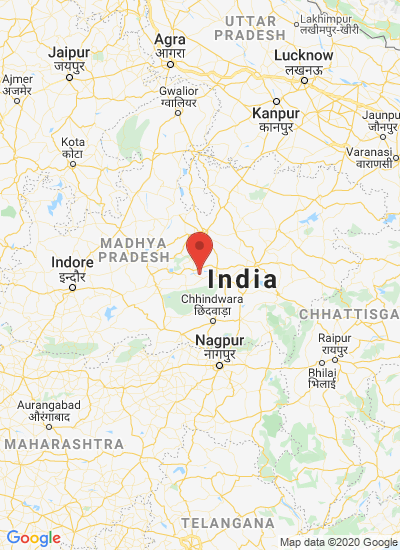