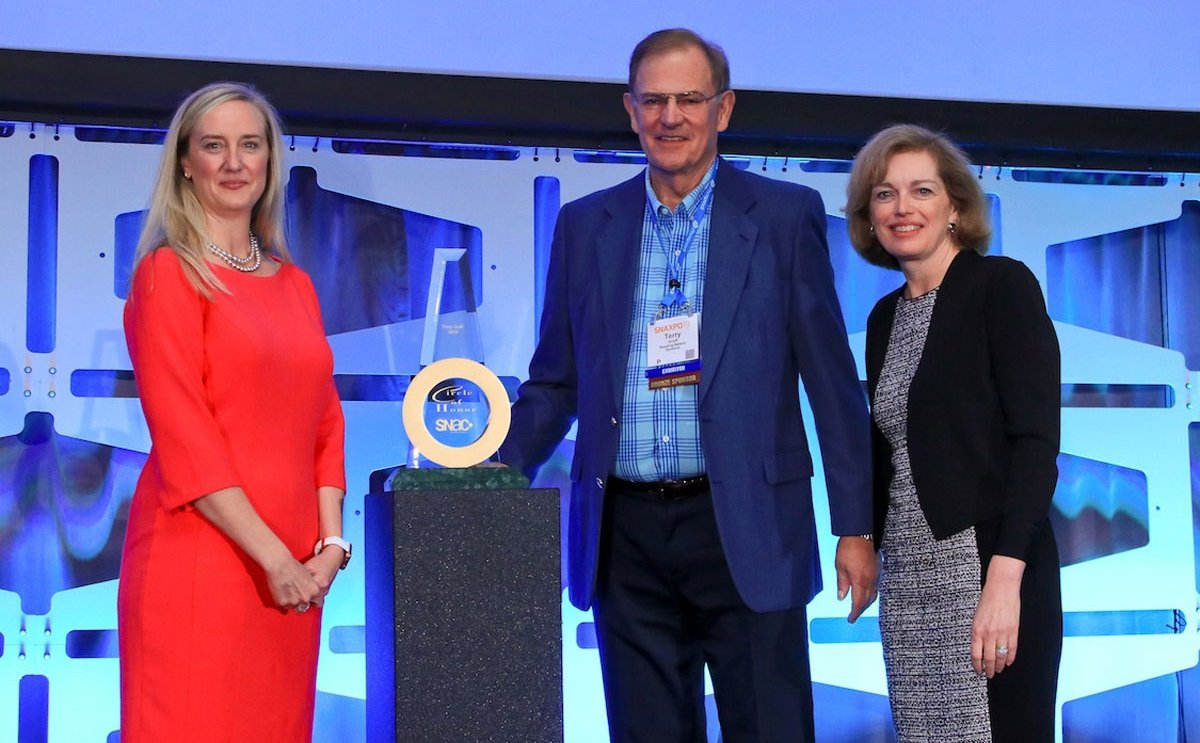 During SNAXPO19 in Orlando, in front of a crowd of 600 snack professionals, Terry Groff, former President & CEO of Reading Bakery Systems (RBS) was honored by being inducted into the Circle of Honor.

The Circle of Honor is an awards program launched in 1994 to recognize the achievements of snack food executives who have contributed tremendously to the development and growth of their companies, the association and the industry.

“Congratulations to Terry Groff and the entire Reading Bakery Systems family on this outstanding achievement.”

“Terry is a tremendous leader, a humble person and his legacy will leave a lasting positive imprint on the snack industry for many years to come. This honor is very well-deserved.”

Terry was a key longstanding contributor to SNAC International. He previously served on the Board of Directors, and in 1994, served as President of the Associate Executive Council, the leadership group representing SNAC's Associate (supplier) Members.

In this role, Terry provided a voice for SNAC's Associate Members and regularly provided feedback to the Board of Directors on SNAXPO as well as SNAC's overall education and networking offerings.

“SNAC International provides a forum for industry leaders to get together and talk about their approaches.”

“That in itself is incredibly helpful.”

Terry joined his father at Reading Pretzel Machinery in 1974, and became company president at age 33 due to his father's failing health. At that time, most commercially produced pretzels were made using machinery manufactured by the company.

Terry recognized that producers of other baked items, such as biscuits, cookies and crackers weren't taking notice of his company because the name was too specific to pretzels.

Once he rebranded the company to Reading Bakery Systems, that was when "everything changed," according to Terry.

The company had 6 employees and $330,000 in sales when Terry joined. Under his leadership, RBS grew to 150 employees and more than $60 million in sales. Over the course of his career, Terry patented 17 inventions within the snack industry. Today, manufacturing facilities in 65 countries use RBS equipment, and the vast majority of all commercially produced pretzels worldwide are baked with RBS ovens.

“Thanks to SNAC International for this honor.”

“Thanks so much to everyone in the industry and my colleagues at Reading Bakery Systems. I can't believe I've been chosen for the Circle of Honor award.”

Terry was widely known for his ability to drive innovation and clearly see the big picture, but also for his rare ability to make everyone in a room feel comfortable.

Terry created a company culture of innovation, creativity, and integrity. He taught, "you don't have to always be right, but you always have to do the right thing." 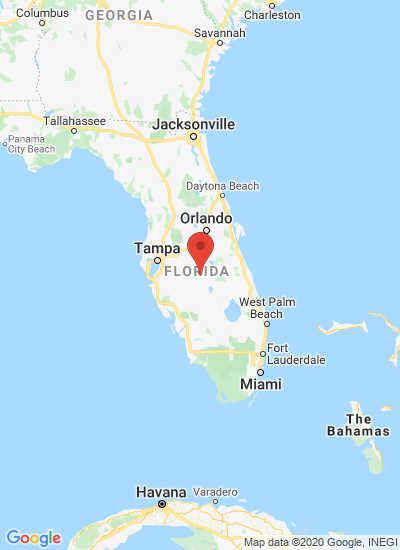