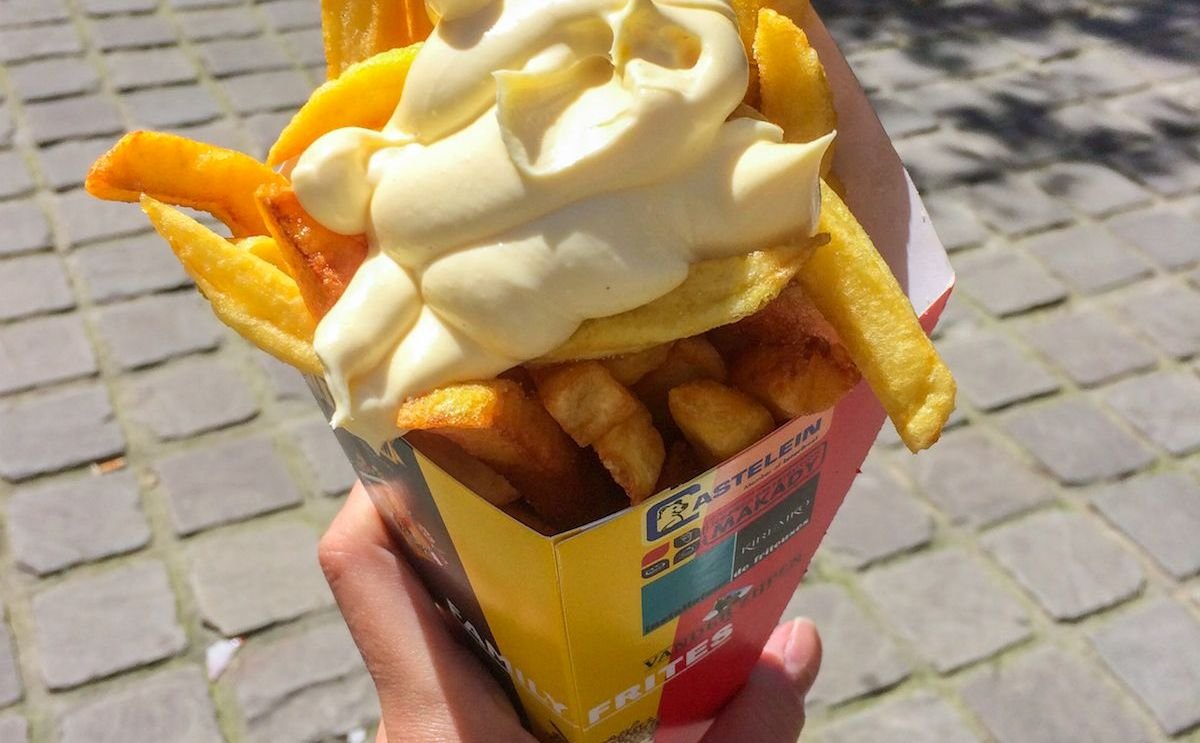 Belgians are being called upon to eat fries at least twice a week as more than 750,000 tons of potatoes are at risk of being thrown away.

The coronavirus crisis has led to a surplus of potatoes in the small European country, as demand for frites — a national dish of twice-fried potatoes often eaten in bars and restaurants — has slumped amid Belgium’s government-enforced lockdown.

Speaking to CNBC in a phone call on Monday, Romain Cools, secretary-general of Belgian potato industry body Belgapom, said around 750,000 tons of potatoes — enough to fill 30,000 big lorries — would probably not be processed because of the pandemic.

The issue was largely down to a fall in demand in the frozen potato sector, which accounts for around 75% of Belgium’s potato processing, he said. As inventories built up, freezer capacity was being squeezed. In order to mitigate the problem, Belgapom was appealing to Belgians to up their weekly intake of fries.

“We’re working with supermarkets to see whether we can launch a campaign asking Belgians to do something for the sector by eating fries — especially frozen fries — twice a week during the coronavirus crisis.”

“What we are trying to do is to avoid food waste, because every lost potato is a loss.”

The remaining 25% of the industry, which includes the production of fresh potatoes and snack products, was doing fairly well amid the lockdown, Cools noted, as more people were cooking and snacking at home.

Belgium’s government implemented a nationwide state of lockdown on March 18 in a bid to slow the spread of the coronavirus. To date, the country has had 46,687 confirmed cases of Covid-19 and 7,207 deaths, according to data from Johns Hopkins University.

On Friday, Belgian Prime Minister Sophie Wilmes announced that the government would ease the lockdown in three stages, beginning with the opening of some businesses on May 4 — but cafes and restaurants will not be allowed to reopen until June 8.

‘Holding my heart for the months to come’

Even after lockdown measures are lifted, the cancellation of events like summer festivals presents potato producers with a prolonged fall in demand, which Cools said meant Belgium’s potato industry was 'definitely' facing a long-term crisis.

“To be very honest, the effect on potato consumption will probably last for months, and we can only try to find solutions where the solutions are — for us in Belgium, that could be pushing home consumption.”

“We’ve also asked farmers not to plant that many potatoes for the next season because we believe this season will take some extra months away from next year by postponing processing.”

Potatoes that could not be processed were being sent to food banks and exported to Central Europe and Africa, where there were shortages. Any produce left over after that was being made into animal feed or processed into biofuel. But those initiatives often came at a cost to the sector, Cools noted.

“We’re also afraid of the second wave of coronavirus — we all are aware of the fact that the outbreak will perhaps never finish.”

“It won’t be over for sure until we have a vaccination program running, and that may not be until the beginning of next year.”

“A lot of people are really optimistic in my country and in the potato sector.”

“But to be very honest, as we say in Dutch, I’m holding my heart for the months to come.”

Prior to the coronavirus crisis, however, Belgium was having a 'wonderful' potato season, according to Cools. Romain Cools:

“It’s not always the case that I can say the potato season is wonderful because most of the time there are too many or there are not enough potatoes on the market.”

“The industry was doing well, exports were doing well — then in mid-March, the whole thing collapsed. Potatoes dropped from about 135 euros (USD 146) per ton to 15 euros per ton.”

The sudden fall in demand has led the industry to seek support from the European Commission for the first time in history, Cools told CNBC.

“In 30 years, I’ve never been in contact with the commission to try to find solutions or subsidies for supporting the industry — we’ve never asked for anything.”

“What we’re experiencing now has never happened in the potato sector in Europe. This is a risk nobody could have thought of.” 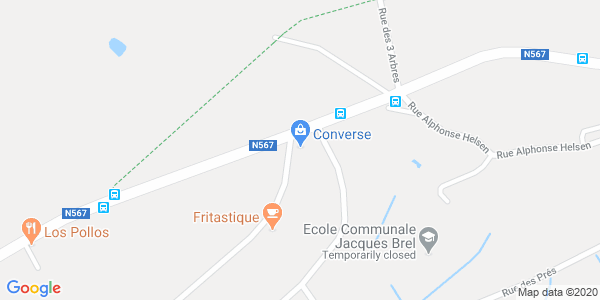